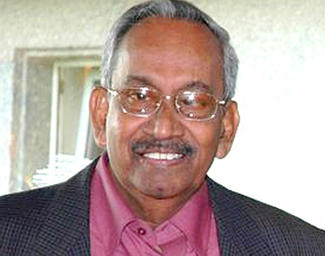 Joseph Pararajasingham is one of a number of Tamil MPs whose murders remain unsolved. Photo courtesy of Tamil Centre for Human Rights

Sri Lankan MP Joseph Pararajasingham was murdered in a cathedral during a Christmas service in 2005. He was a leading campaigner for the rights of the Tamil minority, and there are concerns his murder may have been carried out with the complicity of security and army personnel.

Sri Lankan MP and human rights campaigner Joseph Pararajasingham had just taken communion at a Midnight Mass service on Christmas Eve 2005 when he was shot dead.  He was 71.

His wife was critically injured but survived. Other members of the 300-strong congregation attending the cathedral service in the Sri Lankan town of Batticaloa were also injured.

It is thought likely that he was killed by a breakaway faction of the Tamil Tigers rebels, which some campaigners believe was working with the complicity of the Sri Lankan army - claims strongly denied by the government.

No one has been brought to justice. Two suspects were detained but were freed again because of lack of evidence. Despite the large congregation, there is a lack of eyewitness testimony, suggesting that many people who saw the killing are afraid to come forward.

Supporters of Joseph Pararajasingham allege the killers must have had inside information on his movements: they say only his personal security guard knew of his plans to attend the church service, and the couple had arrived back in the town only that day.

Critics also question how the killers were allowed to arrive and leave unhindered in a high-security zone.

A poet and former journalist, Joseph Pararajasingham was a leading campaigner for the rights of Tamils, a minority in Sinhala-dominated Sri Lanka. He was a member of the moderate Tamil National Alliance.

At the time of his death, his party was widely seen as unofficially representing the views of the outlawed Tamil Tigers rebel group, in attempts to facilitate meaningful talks with the government. Some human rights groups believe that the breakaway faction - the Karuna group - was working with the Sri Lankan army because both were committed to destroying the Tamil Tigers and anyone perceived to have links with them. The government and army deny this.

The Tamil Tigers, or LTTE, were defeated militarily in 2009 in a government operation which raised major human rights concerns about the number of civilians who were killed. The Tigers had themselves been accused of serious human rights abuses.

IPU found the death of Joseph Pararajasingham death deeply shocking and is concerned that his killers have never been found. Because of the location of the murder, IPU is also concerned that it may have been carried out with the complicity of army and security personnel.

It also believes that the lack of eyewitness testimony can only mean people did not feel safe to come forward to help with the investigation.

IPU is also concerned about the murders of two other MPs from the Tamil National Alliance - Kiddinan Sivanesan and Nadarajah Raviraj - and the attempted murder of another.

IPU has previously sent a delegation to Sri Lanka to press for answers. 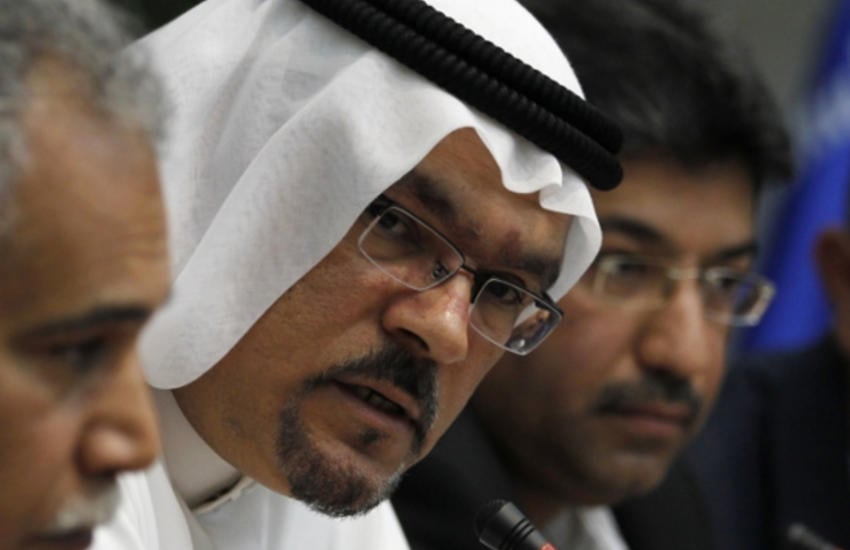