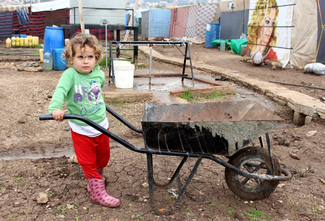 The conflict in Syria has sent millions of people fleeing across the region and beyond. ©Reuters/Muhammad Hamed

Members of the Inter-Parliamentary Union (IPU) Committee to Promote Respect for International Humanitarian Law are to undertake a three-day mission to Lebanon to assess the Syrian refugee crisis.
The mission, starting on 30 May, will investigate the situation of Syrian refugees as well as their impact on Lebanon as a host country.  Lebanon, with a population of some four million people, is currently home to more than a million Syrian refugees, according to figures from the United Nations High Commissioner for Refugees (UNHCR).

The IPU team will be led by Committee President Samir Owais from Jordan and will include MPs from Europe and Africa. It will meet refugees, government officials and senior workers from humanitarian and other organisations, including UNHCR and the ICRC to discuss the crisis and how best it might be alleviated with strengthened action from the global parliamentary community.

The Committee pushes for humanitarian law and treaties to be respected around the world, including those covering the treatment of refugees and internally displaced people. Its action contributes to strengthening humanitarian action around the world, falling squarely within the framework of discussions held this week in Turkey at the World Humanitarian Summit. 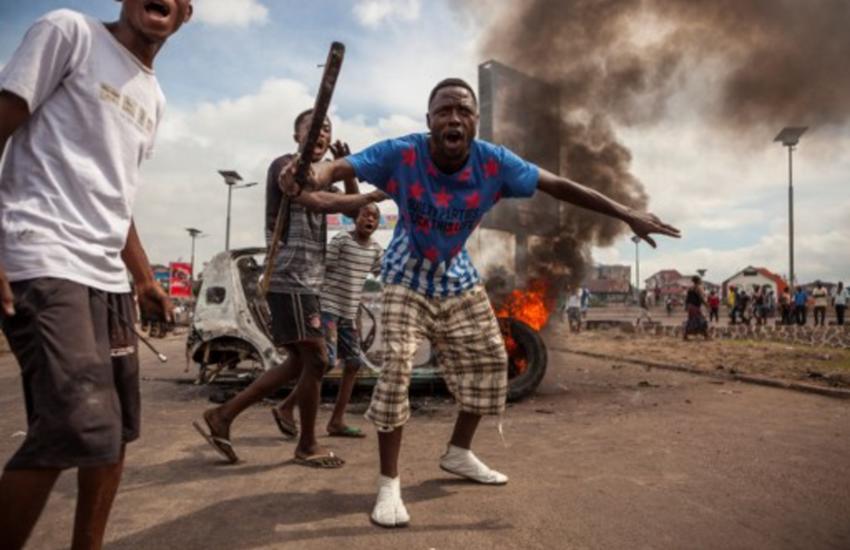