Set up in the 1990s, the Committee to Promote Respect for International Humanitarian Law advocates for the protection of civilians and combatants in conflict around the world through the adoption and ratification of relevant laws and treaties.

It monitors adherence to the Geneva Conventions, the international body of law that aims to protect those not involved in armed conflict. Many breaches of the Conventions continue to occur in conflicts around the world, and some countries have yet to sign up to the Convention or its additional protocols.

The Committee also raises awareness of the treatment of refugees and internally displaced people, as well as the issue of statelessness which affects millions of people around the world. Efforts include supporting a United Nations campaign to end statelessness by 2024 by encouraging parliaments to support changes in policy and practice to help bring this about.

Where possible, Committee organizes field missions to better understand particular humanitarian crises. If it identifies concerns—either regarding the treatment of people or the status of international agreements—it encourages parliaments in those countries to act.

The Committee meets in private at each of our twice-yearly Assemblies, and holds one additional open session per year. Its 12 members—one man and one woman from each of our geopolitical groups—are elected by the Governing Council for four years, and all have expertise on the issue. The Committee President is elected by other Committee members for a one-year term which can be renewed once only.

Its work is part of our overall commitment to peace and security and global governance. 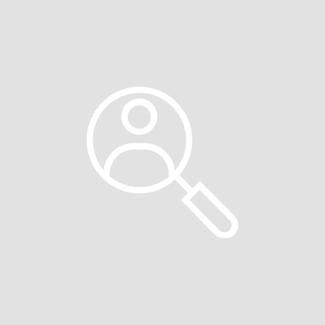 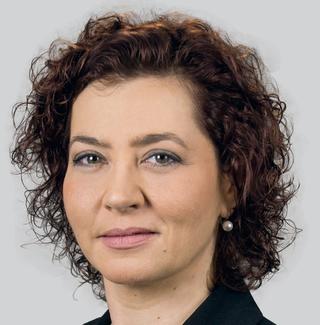 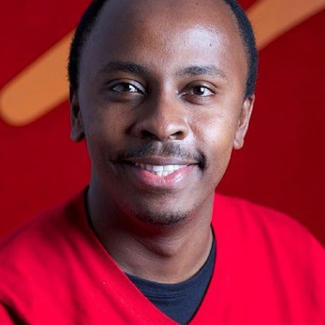 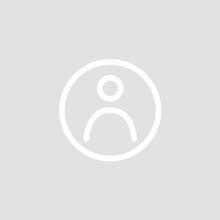 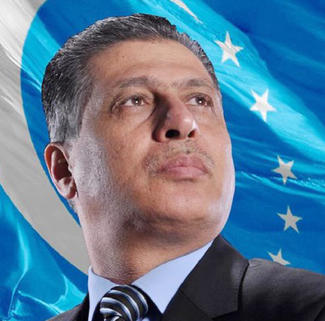 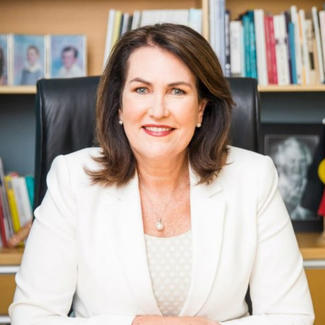 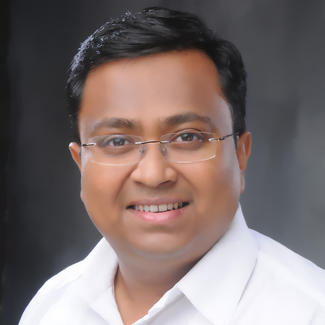 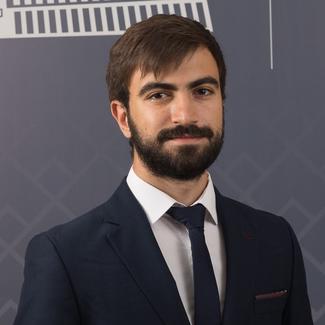 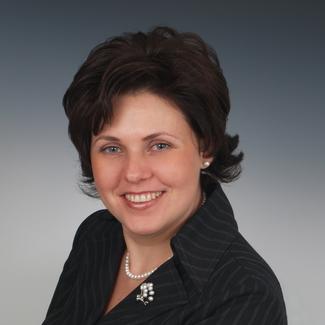 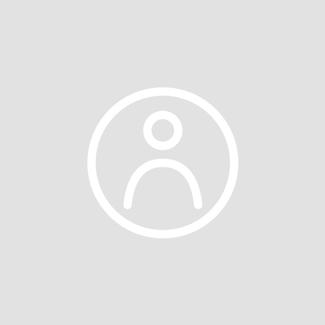 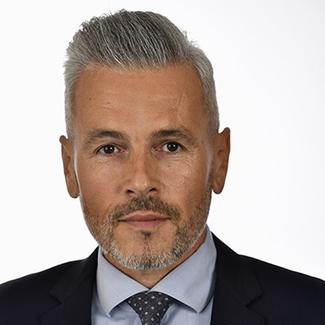 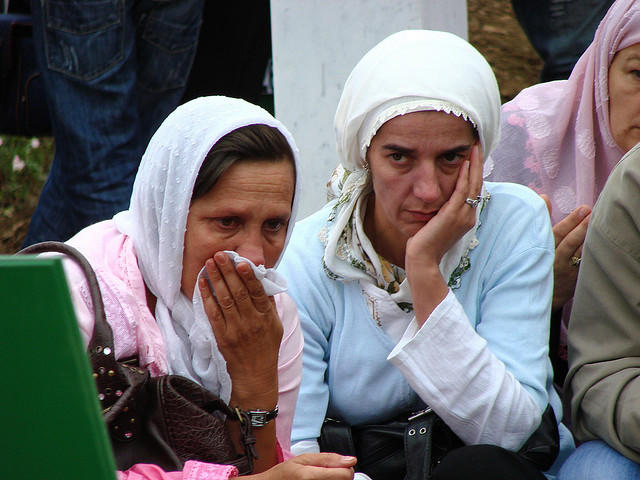