Central and East European Parliaments follow up on SDGs 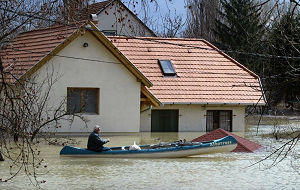 The 17 SDGS commit countries to act on a huge range of development issues including climate change. ©AFP/Attila Kisbenedek

MPs from Central and East European Parliaments will continue work on defining opportunities and challenges they and their parliaments face in implementing the Sustainable Development Goals (SDGs) when they meet in Romania next month. The gathering on 18-19 April follows on from a similar sub-regional meeting in June 2015 at which parliamentary action on a number of key areas, including addressing environmental risk and climate change, was called upon. Participating parliaments will report on what action they have taken on the SDGs since the 2015 meeting.

This year’s event will lay emphasis on SDG 16, which highlights the importance of effective institutions, including parliaments, in implementing all 17 goals through coherent policies that capture and build on synergies. Key issues such as effective governance, citizen engagement on the SDGs, inclusive political participation, as well as ways to tackle the risk to environmental security by reducing disaster risk and switching to green energy, will also be addressed. The session in Bucharest coincides with celebrations marking the 125th anniversary of the Romanian Parliament’s membership of IPU.  The Romanian Chamber of Deputies and the Senate will hold a joint sitting to mark the anniversary at which they will adopt a declaration on the SDGs.  IPU is committed to helping parliaments become fit for purpose in delivering the SDGs by strengthening and adapting their decision-making processes, translating the SDGs into enforceable domestic laws, holding governments to account and providing the necessary funding. 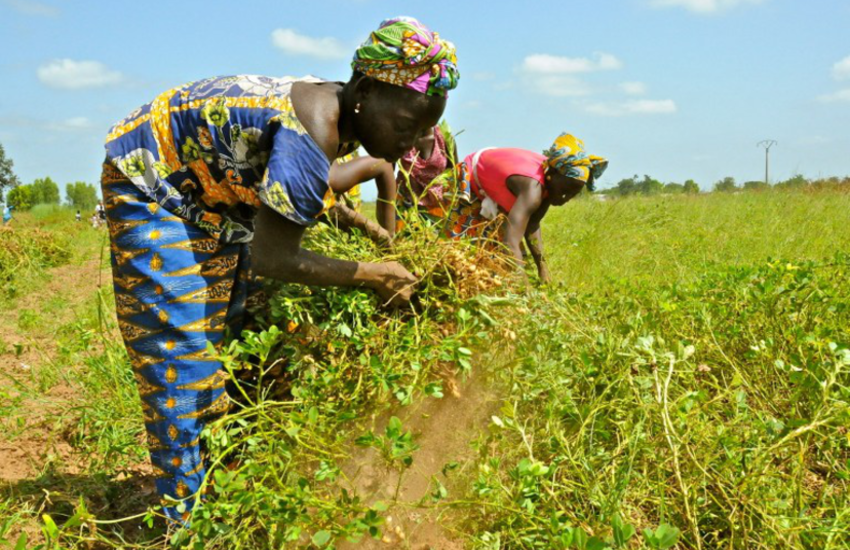 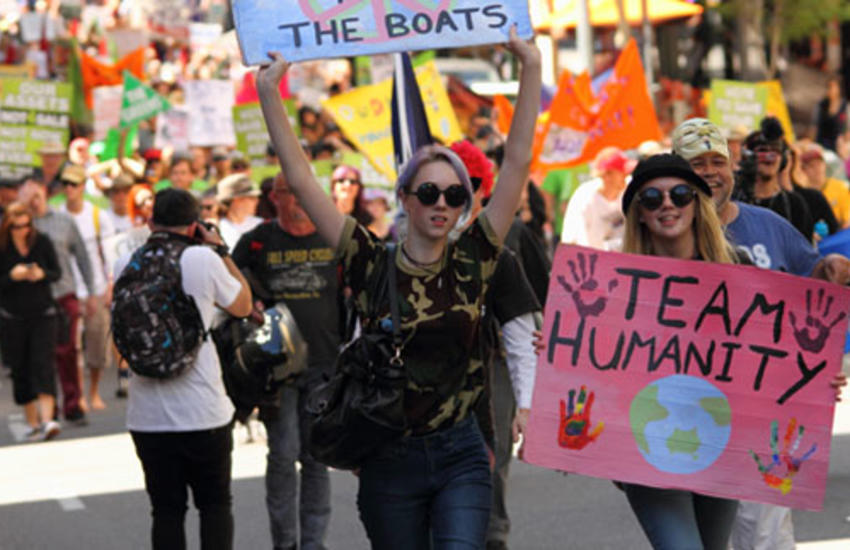