Building on our data and expertise on youth and parliaments, we organize campaigns on youth participation in politics. The campaigns aim to raise awareness and motivate people to take action.

The Not Too Young to Run campaign is an example. Young people need to be allowed to run for office in order to be able to participate fully in political decision-making in parliaments. However, in many countries the minimum age for eligibility to run for office excludes young people. In response to this, we teamed up with the United Nations Secretary General’s Envoy on Youth and other partners to launch the Not Too Young to Run campaign.

IPU, through its members and young MPs, was among the first organizations to call for countries to align the minimum age for eligibility for public office with the voting age. This message went viral on social media with the #nottooyoungtorun hashtag.

Watch the video of a panel of young MPs from the IPU Forum of Young Parliamentarians at the United Nations ECOSOC Global Youth Forum, broadcast on UN TV.

Watch this space for upcoming campaigns! 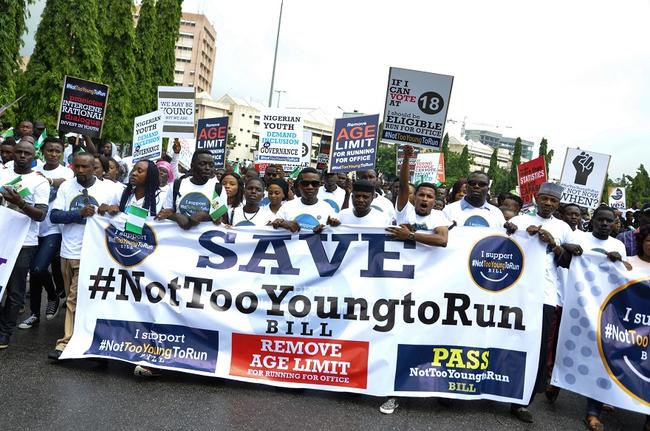