We recognize that climate change and natural disasters present a potentially irreversible threat to humanity and the planet. They exacerbate existing threats to development, peace and security at all levels, and require an urgent, collective and coordinated response.

We help by increasing parliamentary oversight of the negotiations, which is proving its worth as parliaments implement the Paris Agreement on climate change.

We regularly organize parliamentary meetings parallel to the United Nations Climate Change Conferences. These meetings attract participants from parliaments, governments, United Nations, businesses, academia, the scientific community and non-governmental organizations. They allow MPs to get first-hand information on the main issues and current thinking, interact with government negotiators, gain better knowledge of our recommendations, and exchange views on parliamentary follow-up to the UNFCCC sessions.

In 2016, our Members adopted the Parliamentary Action Plan on Climate Change, and we help them to put it into practice. MPs at the IPU Assemblies have adopted emergency resolutions on climate change, with two recent ones being at the 139th IPU Assembly in 2018 on Climate change – Let us not cross the line, and at the 140th Assembly in 2019, an  calling for urgent action to support Mozambique, Malawi and Zimbabwe in the aftermath of Cyclone Idai.

We are also committed to reducing the carbon footprint of our own organization. We acknowledge our own greenhouse gas emissions, set annual targets for reductions and find mitigating measures, including the purchase of carbon offset credits. These provisions are systematically included in our annual budget. 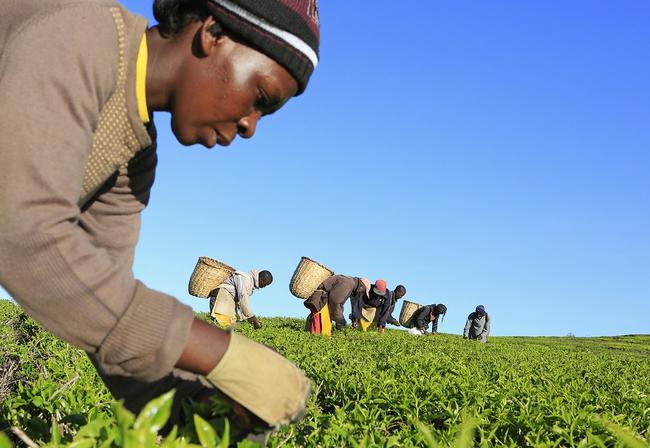