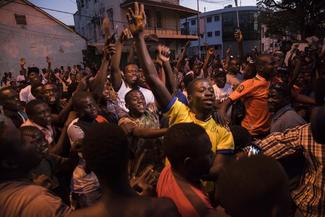 The Inter-Parliamentary Union (IPU) is pleased the crisis in The Gambia was peacefully resolved following the departure of former President Yahya Jammeh. Mr. Jammeh left the country over the weekend after 22 years in power and went into exile in Equatorial Guinea.

IPU once again congratulates President Adama Barrow on his election victory. IPU also looks forward to his rapid return to the country, enabling him to proceed with the business of delivering on Gambians' expectations for a democratic future. IPU expresses its full support for the new President and offers its assistance as the country emerges from the crisis.

"I would like to recognize the important contributions of the Economic Community of West African States in bringing about this peaceful outcome", says IPU Secretary General Martin Chungong. "They ensured that democracy and respect for free and fair elections are undisputed pillars of The Gambia and the region's political systems. Now, as the country sets about rebuilding, I would like to let the Gambian leadership know that IPU stands ready to support them in ensuring that respect for the rule of law remains the foundation of the country's governance structure." 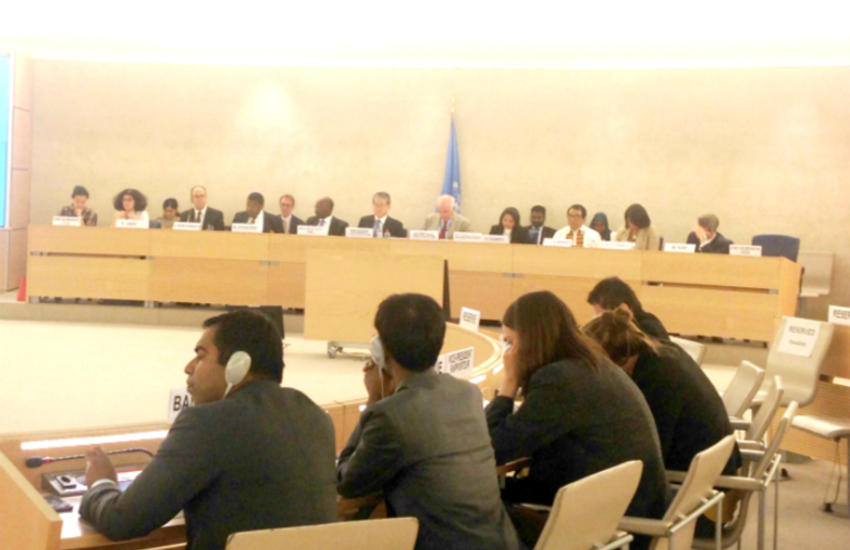