The IPU brings a parliamentary response to countering terrorism and extremism conducive to violence, working in partnership with the United Nations.

In line with our founding principles of dialogue and peace-building, addressing terrorism has been on IPU agendas since the early 20th century, including at its 23rd Conference in 1925 in Washington D.C., USA.

The work of the Joint Programme is supported by the IPU’s High-Level Advisory Group on Countering Terrorism and Violent Extremism (HLAG).

The HLAG is composed of members of parliament who have specific relevant knowledge and experience. It usually meets twice a year in camera during IPU Assemblies, although additional meetings may be held outside the Assemblies. It reports to the Governing Council. 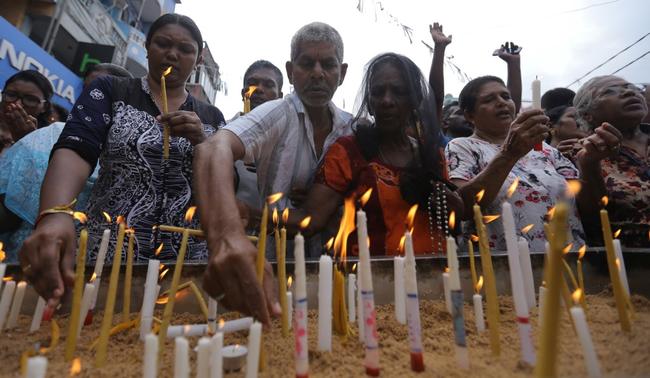