Our Group of Facilitators for Cyprus has its roots in a Committee created in 1991 to monitor the situation on the divided island. The Committee supported the UN Secretary-General’s good offices mission and held twice-yearly hearings involving representatives of the two Cypriot communities and the three Guarantor Powers—Greece, Turkey and the United Kingdom.

The mechanism used by the Group allows representatives of political parties from both sides of the island to be invited, on the basis of political equality, to meet our facilitators once a year at an IPU Assembly.

In practical terms, the representatives of the political parties from the northern side of the island have no status at our Assemblies. They are not part of the Cypriot delegation and cannot take part in any debates—only in the meetings organized by the facilitators.

But the application of the provisions encountered difficulties from the start and there was a series of constitutional crises. The accumulated tension between the two communities resulted in an outbreak of violence on 21 December 1963.  In March 1964, the UN Security Council adopted Resolution 186 (1964) (PDF), and the United Nations Peacekeeping Force in Cyprus (UNFICYP) was established.

A coup d'état in Cyprus on 15 July 1974 by Greek Cypriot and Greek elements favouring union with Greece was followed by military intervention by Turkey, whose troops established Turkish Cypriot control over the northern part of the island. The UN Security Council called for a ceasefire and laid the basis for negotiations between Greece, Turkey and the United Kingdom. A de facto ceasefire came into effect on 16 August 1974. 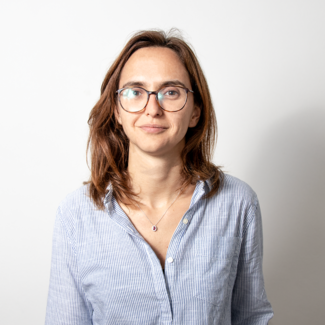 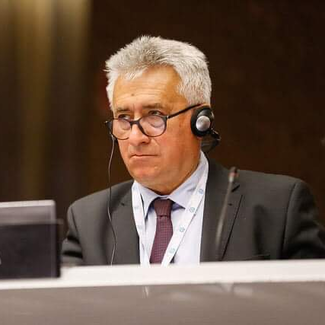 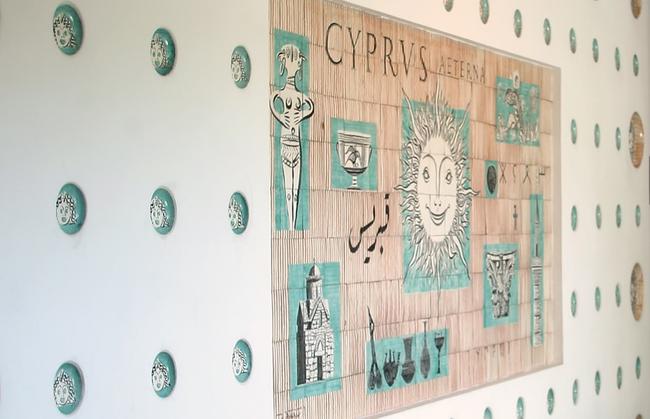