Find out more about who our Secretaries General were: 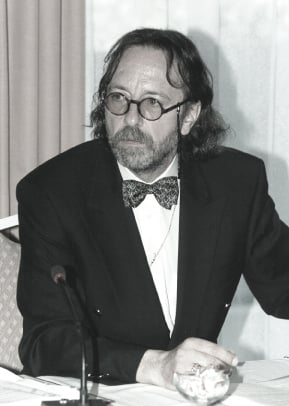 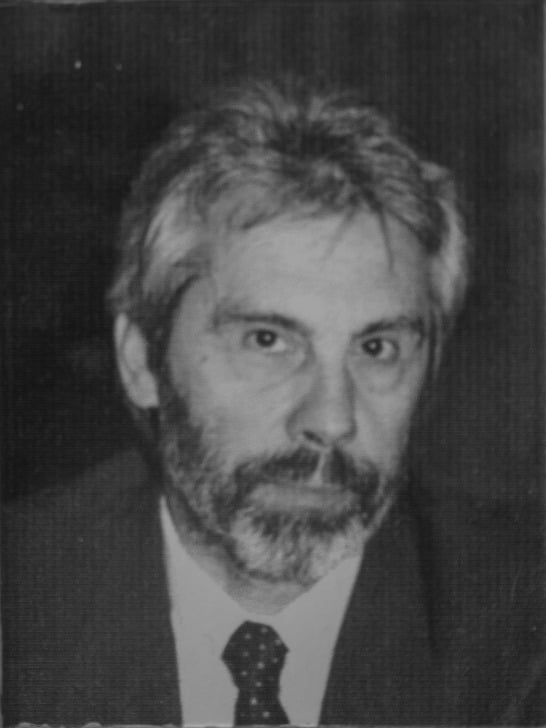 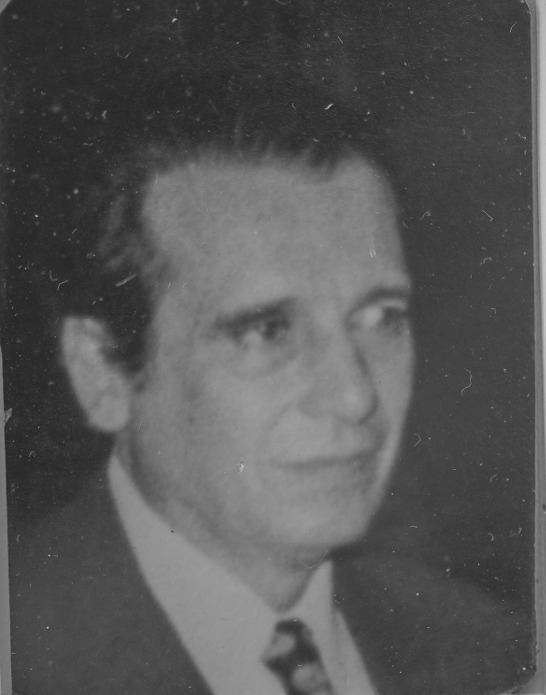 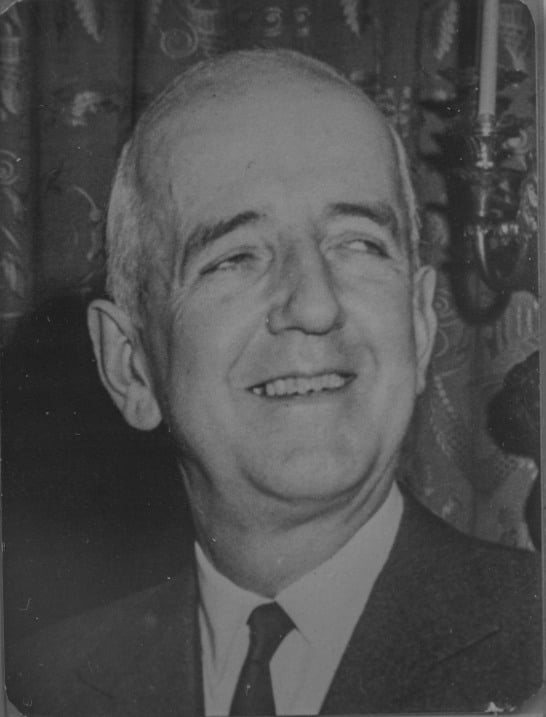 1953–70 André de Blonay, Switzerland — committed to international peace through his work for the International Student Service during and after World War II, he worked tirelessly to help students caught up in the conflict and reached out to Jewish students. He became head of external relations at the UN educational and cultural agency UNESCO before being chosen as IPU secretary general in 1953.  He oversaw a significant expansion in membership, particularly in Eastern Europe and Africa. A talented musician, he supported young composers and performers, and was a patron of the arts in Geneva. He died in 1981. 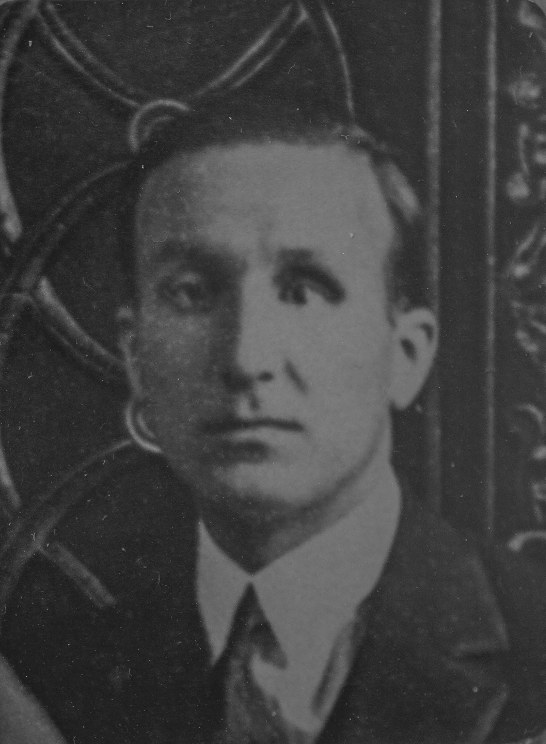 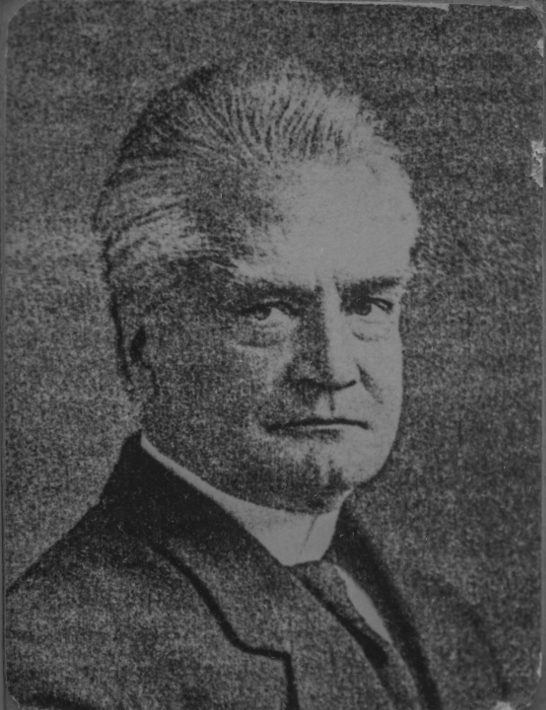 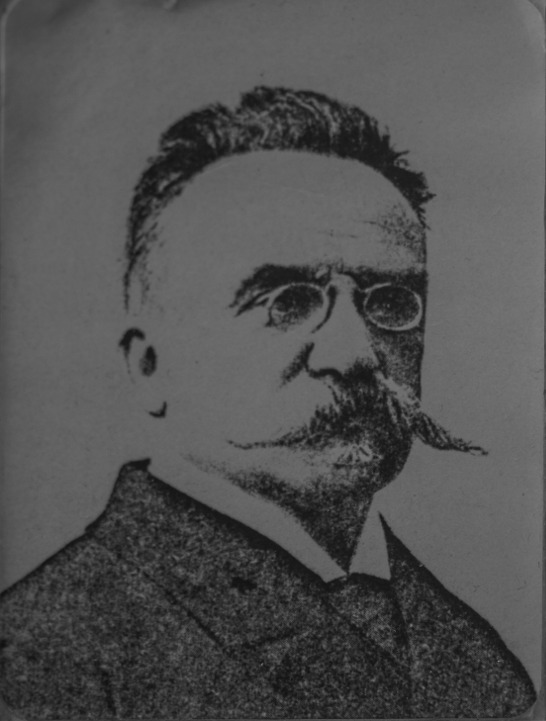 1892–1909 Albert Gobat, Switzerland– was a leading lawyer and educationalist who went on to play a major role in national politics and the international peace movement. He was part of the IPU and its work from its inception in 1889, and became our first Secretary General when the role was formally created three years later.  He was awarded the 1902 Nobel Peace Prize in recognition of his deep commitment to peace. In 1906, he took on the additional role of Secretary General of the International Peace Bureau. He was born on 1 May 1843, the son of a protestant pastor. He died in March 1914, aged 70. 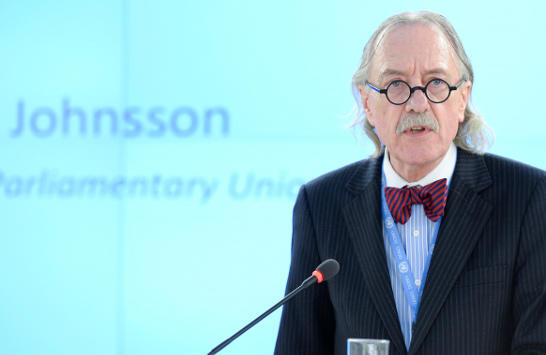