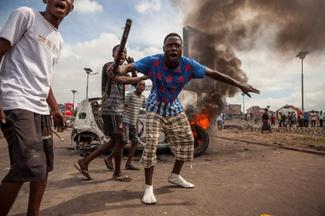 Demonstrators gather in front of a burning car in Kinshasa on September 19, 2016. ©AFP/Eduardo Soteras

The Inter-Parliamentary Union (IPU) condemns the violence and loss of life following clashes between protestors and security forces in the Democratic Republic of the Congo on 19 September. IPU urges all sides to refrain from further violence and to engage in fully inclusive talks on a transparent and fair electoral process, in line with the country’s Constitution.

Police and demonstrators clashed following the Electoral Commission’s announcement that presidential and legislative elections scheduled for later this year would be delayed.

IPU deplores the attacks that took place on 19 September against the members and offices of different political parties. It also expresses deep concern about the injuries which opposition MP Fayulu suffered in the course of these events.

IPU calls for authorities to protect human life, respect people’s right to peaceful assembly, to investigate fully the recent violence and hold those responsible to account. As underscored by IPU Secretary General Martin Chungong, “all parties must allow Parliament and MPs to carry out their constitutional mandates, freely and fairly”. 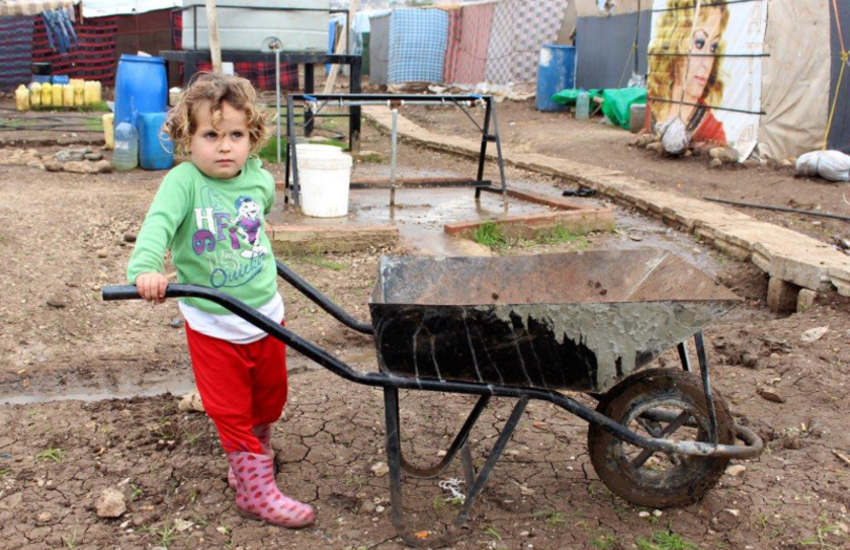 Members of the Inter-Parliamentary Union (IPU) Committee to Promote Respect for International Humanitarian Law are to undertake a three-day mission to Lebanon to assess the Syrian refugee crisis. The mission, starting on 30 May, will investigate the situation of Syrian
Read more