Every year many millions of people around the world are uprooted from their homes by conflict, persecution, human rights violations, climate change and natural disasters. Displacement either within or outside of national borders is one of the world’s most intractable humanitarian and developmental problems.

More people are displaced now than during World War II. The United Nations estimates there are about 60 million refugees and internally displaced people in the world.

The scale of this global crisis is staggering. Meeting the needs of displaced people and resolving the political and natural crises that caused them to flee is a hugely challenging and complex task. The countries concerned may lack the resources and stability to assist or deliver change.

Internally displaced people and refugees face many challenges beyond their basic humanitarian needs, including being at risk of major human rights abuses. Protecting them involves building peace, developing democracy and enhancing national stability, as well as providing food, water and shelter.

Parliaments and MPs have a vital role to play providing protection through the adoption and implementation of international agreements such as the 1951 Refugee Convention, and laws specific to their own countries.

Our Committee to Promote Respect for International Humanitarian Law plays a key role in this work, assessing where parliaments need to adopt, implement and honour international treaties and obligations, or introduce national legislation. 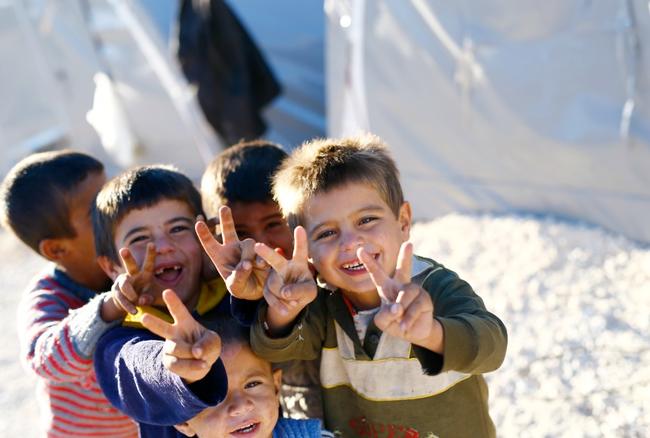