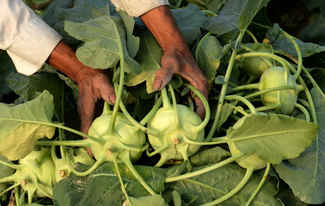 Members of Parliament from the Middle East, including Israel and Palestine, have identified a series of historic first steps to tackle the critical issue of ensuring water supplies across the region. In a unique three-day round-table meeting that ended today
Read more
News in brief