By Georges Bergougnous. The Speakers of representative Assemblies occupy a privileged place in Parliaments which could not work without them. In most countries, they rank very high in the State hierarchy and are invested with important authority under national Constitutions. Written by Mr Georges Bergougnous, Head of the Legal Department of the French Constitutional Council, this book aims to define the status of presiding officers and their functions before attempting to determine their place and role in the institutions. This comparative study - prepared on the basis of material contained in the database established by the Inter-Parliamentary Union called PARLINE, Parliaments on line - includes invaluable information on 150 Chambers which replied to a detailed questionnaire on this specific topic. 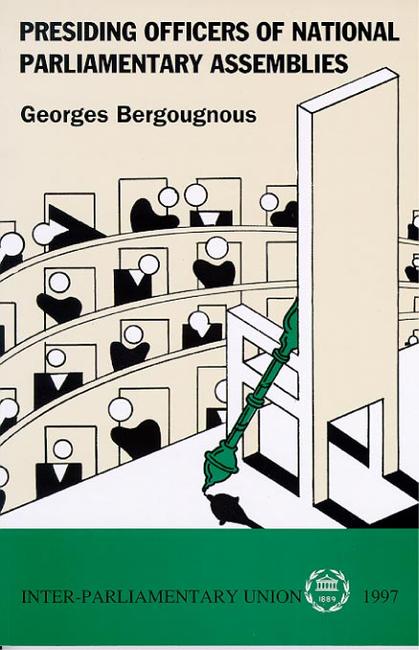