The Parliamentary Conference on the World Trade Organization aims to enhance parliamentarians’ understanding of the WTO as an important rules-making organization. The Conference is a forum for the exchange of opinions, information and experience. It is also designed to promote common parliamentary action on international trade, especially regarding the successful conclusion of the Doha Round and the implementation of the Bali and Nairobi Ministerial Decisions. This interaction helps the global trade regime to be more transparent and accountable.

IPU and the European Parliament also organize parliamentary sessions within the framework of the annual WTO Public Forums. Participants from governments, parliaments, civil society, the business sector, academia and the media examine how the trading system works and discuss the effectiveness of the WTO as an institution. In recent years, topics for discussion have included trade in natural resources, agriculture, services, climate change, inclusive trade and issues of national sovereignty linked to WTO negotiations. 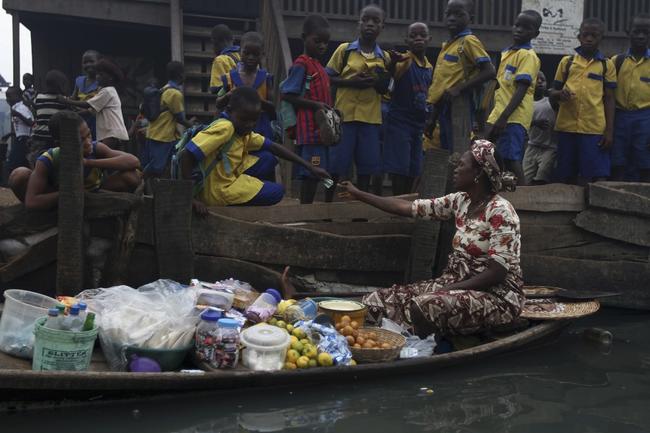