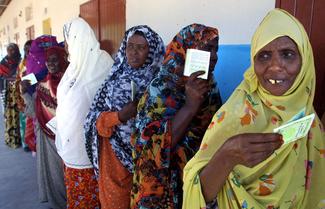 Women waiting to vote outside a polling booth in Djibouti © AFP

Djibouti’s new legislature is making great efforts to become more representative of the country’s people. Elections in February changed the composition of the National Assembly with an intake of 60 per cent of new MPs. Women are better represented, making up 26 per cent of the intake, up from 11 per cent in the last legislature; the Assembly is also proactively reaching out to civil society and youth.

In January 2018, the legislature amended its electoral law, requiring at least 25 per cent of parliamentary seats to be held by women. The amendment followed a self-assessment exercise on gender sensitivity carried out by the IPU and the National Assembly in December 2017.

The number of women selected for leadership positions has also increased: the Vice-President of the Assembly is a woman, and a third of the National Assembly’s committees are presided over by women, including an opposition MP. The Assembly’s gender caucus is also being strengthened. One way the Assembly is building capacity is through partnerships with other parliamentary gender caucuses. For example, in September, a delegation of Djibouti women MPs will meet caucuses from around the world at the upcoming International Congress of Parliamentary Women’s Caucuses in Dublin, Ireland.

The National Assembly is working on its first institutional strategic plan, a project spearheaded by the President of the Assembly and supported by the IPU.  Almost 40 per cent of the MPs on the steering group are women. The strategic plan will provide a framework for the institution’s development and facilitate cooperation with external partners.

Dijbouti has been a member of the IPU since 1981 with a brief interlude between 2006 and 2010. Its National Assembly consists of 65 elected members. More information about the National Assembly at this link http://www.presidence.dj/sousmenu.php?ID=32 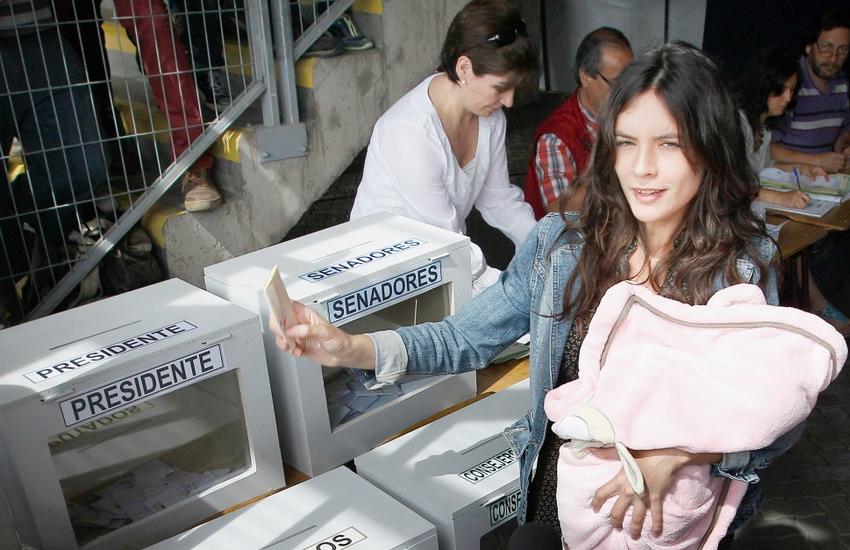