The experiences of women in parliament

As a knowledge hub on women in parliaments, we provide statistical data on women’s representation in parliament. We also collect and share information on the experiences of women running for parliament or exercising their mandate. Both streams of our research on women in parliament began as early as in the 1970s. Its qualitative component has contributed over the years to standard-setting and provided policy guidance to the global parliamentary community.

Our global survey Equality in Politics,launched in 2008, shed light on the specific challenges women have to face in order to enter parliament, the respective experiences of women and men in parliament, and how women have shaped parliament’s work and agenda as their numbers increased.

Our research shows the multiple obstacles to women’s participation in parliament. These include deeply rooted social norms that tend to confine women to the private sphere, challenges in balancing private/family and public/political life, in navigating in a male-dominated political arena, in getting support from parliament’s gatekeepers—political parties—and in raising funds for campaigning.

Our research also reveals that the responsibility for advancing gender equality in parliament has fallen too often on women’s shoulders. This has led us to study the gender sensitivity of parliaments—as institutions that should be open to women and to their effective participation, and that advance gender equality. We have thus expanded the focus of accountability for gender equality towards the institution itself, to all parliamentarians—men and women alike—and to political parties.

In 2012, we joined forces with International IDEA and Stockholm University to launch an Atlas of Electoral Gender Quotas that outlines the role of mechanisms to increase women’s participation, as a means to redress the historic imbalance in political leadership to the detriment of women.

Most recently, in 2016, we surveyed women parliamentarians on the level of sexism, harassment and violence they face during their mandate, which is an additional hurdle to their freedom to participate in political life and is also a violation of their fundamental human rights. In 2018, we published a report on sexism and harassment in European parliaments that surveyed women MPs and parliamentary staff.

We also provide a detailed annual analysis of progress and setbacks in women’s participation in parliaments across the world. We launch this analysis on the occasion of International Women’s Day on 8 March. The report looks back at electoral results of the previous year, providing comparative data and insights on regional and global trends.

Our online platform iKNOWPOLITICS, run together with International IDEA, UNDP and UN Women, provides a forum for women in politics to exchange experiences, share resources, and collaborate on issues of common interest. 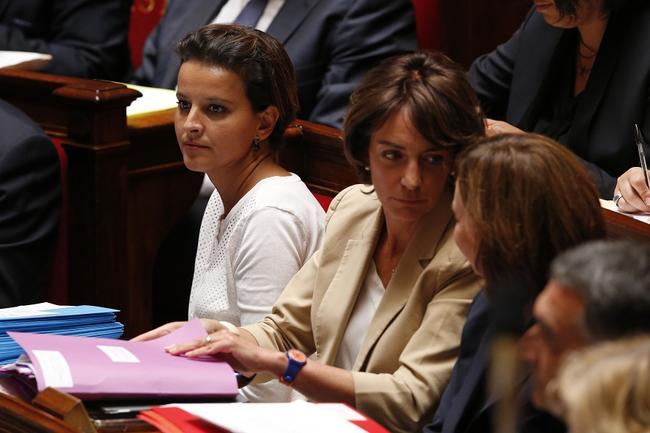 The responsibility for advancing gender equality in parliament has fallen too often on women’s shoulders. Photo: © IPU