The IPU as a knowledge hub for women in politics

The IPU has been collecting data on women in politics since the 1970s, when the issue of women’s participation in decision-making was barely taken into account. Our research provides invaluable statistics on progress and remaining challenges, and makes us a global reference point for women in parliament.

Key IPU publications regularly provide insightful comparative data and analyses on women in parliaments and in politics more generally. See our annual analysis Women in Parliament and the map Women in Politics published in partnership with UN Women. 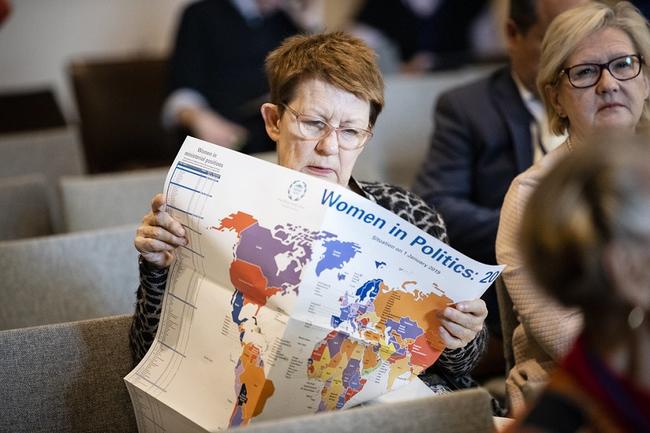