No country today can claim to have achieved gender equality. Huge challenges remain for women in the 21st century.

Women account for half the world’s population, yet many face discrimination in work, health care and education, or suffer physical and sexual violence.

They are underrepresented on most decision-making bodies and in positions of economic power. They continue to earn systematically less than men for the same work and are more prone to occupy precarious, low-paid jobs. In many parts of the world, girls are still more likely than boys to stay out of school.

The scourge of violence against women is also a key issue in every country and internationally. No nation is immune. Figures published by the World Health Organization in 2016 estimate that one out of every three women worldwide has experienced violence at the hands of a partner, or sexual violence by someone other than a partner.

Discrimination and violence against women are rooted in gender stereotypes, harmful cultural norms and discriminatory legislation. Unequal social and legal statuses prevent women and girls from enjoying their human rights in all areas of life, from maternal and health services to education, equal opportunities and fair pay.

We believe that parliament as an institution, as well as men and women MPs, must address these issues as a priority.

We empower MPs to work for equality in their own countries. We also encourage national parliaments to pass laws that guarantee and enforce rights. That should include the rights of women and girls to live free of fear and violence.

Central to this aim is a benchmark agreement—the Convention on the Elimination of All Forms of Discrimination against Women (CEDAW). We assist parliaments in ensuring effective implementation of the Convention, supporting women’s empowerment, addressing all forms of discrimination and taking action on violence.

We ensure that men MPs and parliamentary staff are involved, and that men and women work together on gender-related matters.

Our work on women's rights is part of our overall commitment to gender equality. 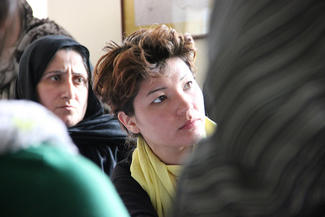 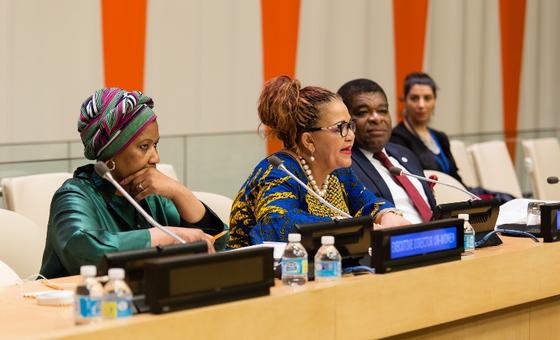 We work closely with the Commission on the Status of Women. ©Joel Sheakoski

Commission on the Status of Women (CSW)

The Commission on the Status of Women (CSW) is the world's main policy-making body dedicated exclusively to gender equality and the advancement of women. It is part of the United Nations, and works to promote women's political, economic, civil, social
Read more 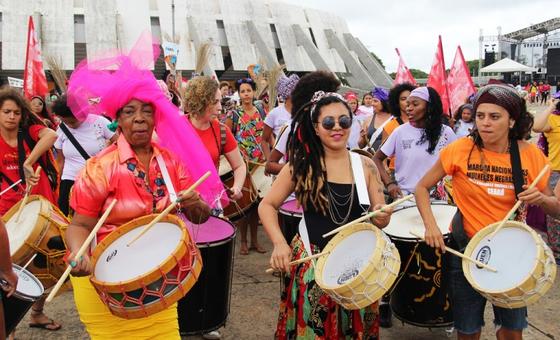 We work with MPs and parliaments to make sure their State’s commitments under CEDAW are met. We do this by raising their awareness of the Convention, helping them identify gaps in what is being done and guiding them towards solutions.
Read more 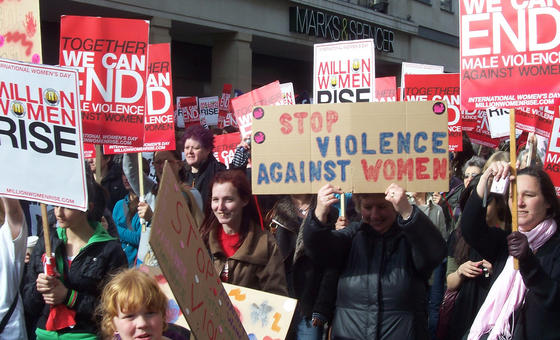 We use every opportunity we have to raise awareness in parliaments about the extent of the problem and what MPs can do to tackle it.
Read more 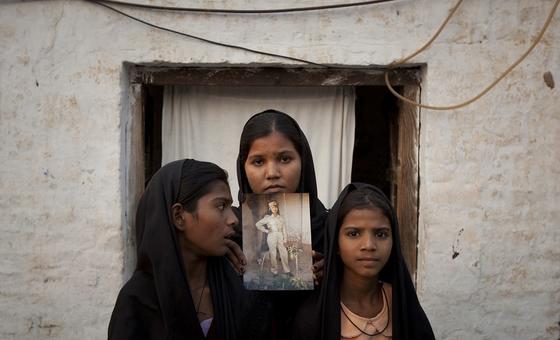 Our work on women’s rights includes a focus on the agenda on women, peace and security, based on the landmark UN Security Council Resolution 1325 adopted in 2000, which sets out international standards and commitments on the issue. Women suffer
Read more