Welcome to the second edition of the Innovation Tracker, which includes examples from the parliaments of Brazil, Finland and Zambia, key messages from the IPU expert hearing on disinformation and ‘fake news’, and updates from the Centre’s hubs.

Several parliaments have made large investments in recent years to make parliamentary information available to the public in open data formats, to increase transparency and facilitate public participation. However, usage of the open data has often been limited. The Brazilian Chamber of Deputies therefore decided to set up a marketing strategy to increase and diversify the use of their parliamentary data. Read more.

The Eduskunta, Finland’s parliament, launched Facebook Live sessions in May 2018 after the parliament’s Speaker at the time, Paula Risikko felt the need to interact more with citizens and allow them to understand their representatives’ choices. Read more.

A decade ago, the National Assembly of Zambia saw a need to reach out to citizens and engage with them in a more efficient and transparent way. They chose to implement “questions and answers” sessions through radio broadcasts. We interviewed Julius Musumali, Parliamentary Radio/TV, and Michael Mukuka, ICT Director, of the National Assembly of Zambia to discover a little more how the radio broadcast worked and what were the plans for the future. Read more.

In April 2019, the IPU’s Standing Committee on Democracy and Human Rights held an expert hearing the 140th IPU Assembly on parliamentary action to combat disinformation and "fake news"during. Parliamentarians and experts analyzed how this phenomenon is impacting the quality of public debate online, and the forms of action available to parliamentarians to combat it. Here are four of the key conclusions from the debate.

Updates from the Centre’s regional and thematic hubs, which bring together parliaments to work on issues of common interest. 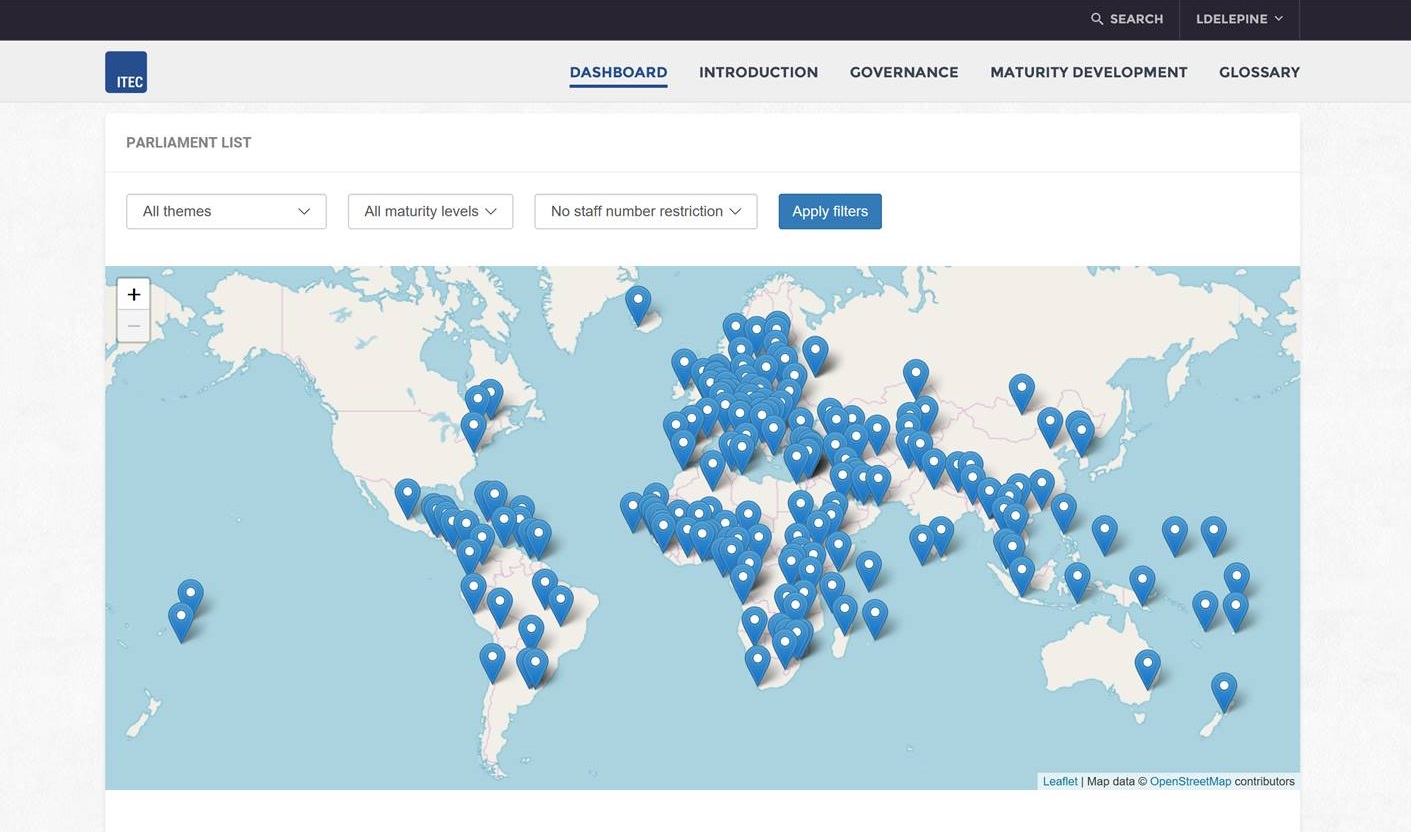 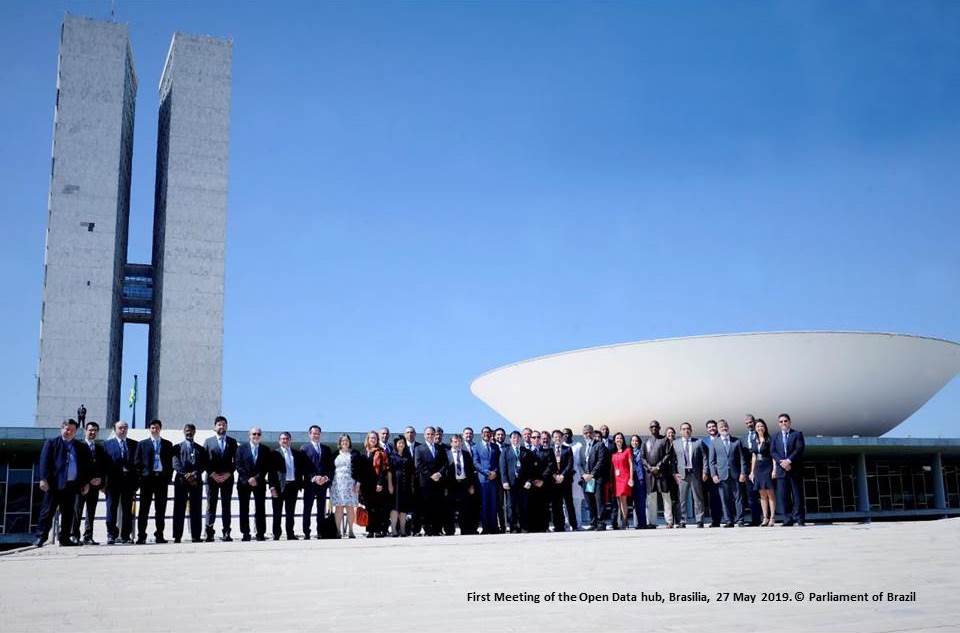 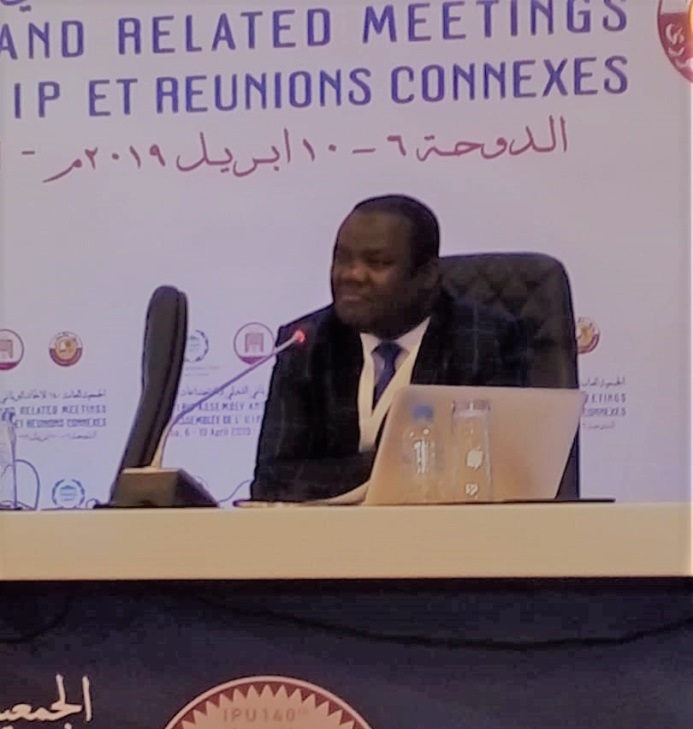 The Chamber of Deputies of Chile took an active part in the meetings of the Centre for Innovation in Parliament during the 140th IPU Assembly in Doha. The participation of the Chamber’s Honourable President Iván Flores García and Pro-Secretary Luis Rojas further underlined its support for the Centre and the Latin America Regional Hub.

The ICT Department of the Chamber of Deputies is working towards finalization of its hub’s online exchange platform. This platform, with features such as knowledge exchange spaces and a forum environment, is expected to be launched during a kick-off meeting with representatives of other Latin American parliaments later this year. Also envisaged are discussions among senior ICT staff on information and knowledge sharing needs and requirements within the regional hub, and how this is to be realized through the platform and other working modalities. Representatives of the ICT Department of the Chamber also took part in the May 2019 meeting of the Open Data Hub in Brasilia to learn more about its projects and activities, and to seek synergies and areas of collaboration. 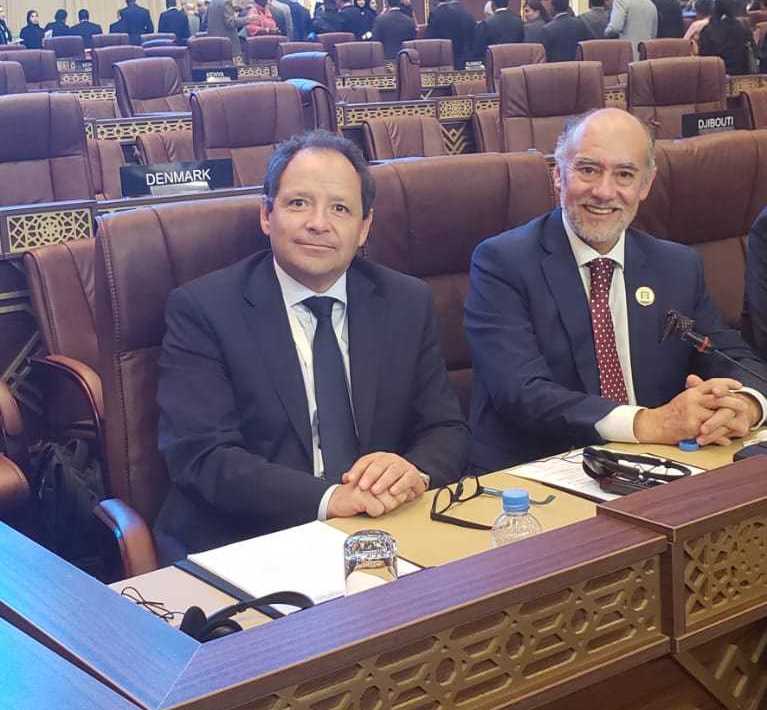 Following the conclusion of the MoU with the IPU at the 140th Assembly, the Parliament of Kenya, as host of the East Africa Regional Hub organized an inaugural meeting of ICT Officers, Legal Officers and Clerks of Member Parliaments of the East Africa region (see photo) from 23 to 25 May in Nairobi. At the end of three days, hub participants from Kenya and Uganda agreed on the terms of reference, work plan and budget for the hub.

Under its terms of reference, the group agreed to meet virtually on a regular basis or when ad hoc needs arise, and to meet once a year face-to-face to review the hub’s activities. The hub further agreed to invite other parliaments to join the hub. A regional office in the Kenyan Parliament was established to coordinate the hub’s activities. 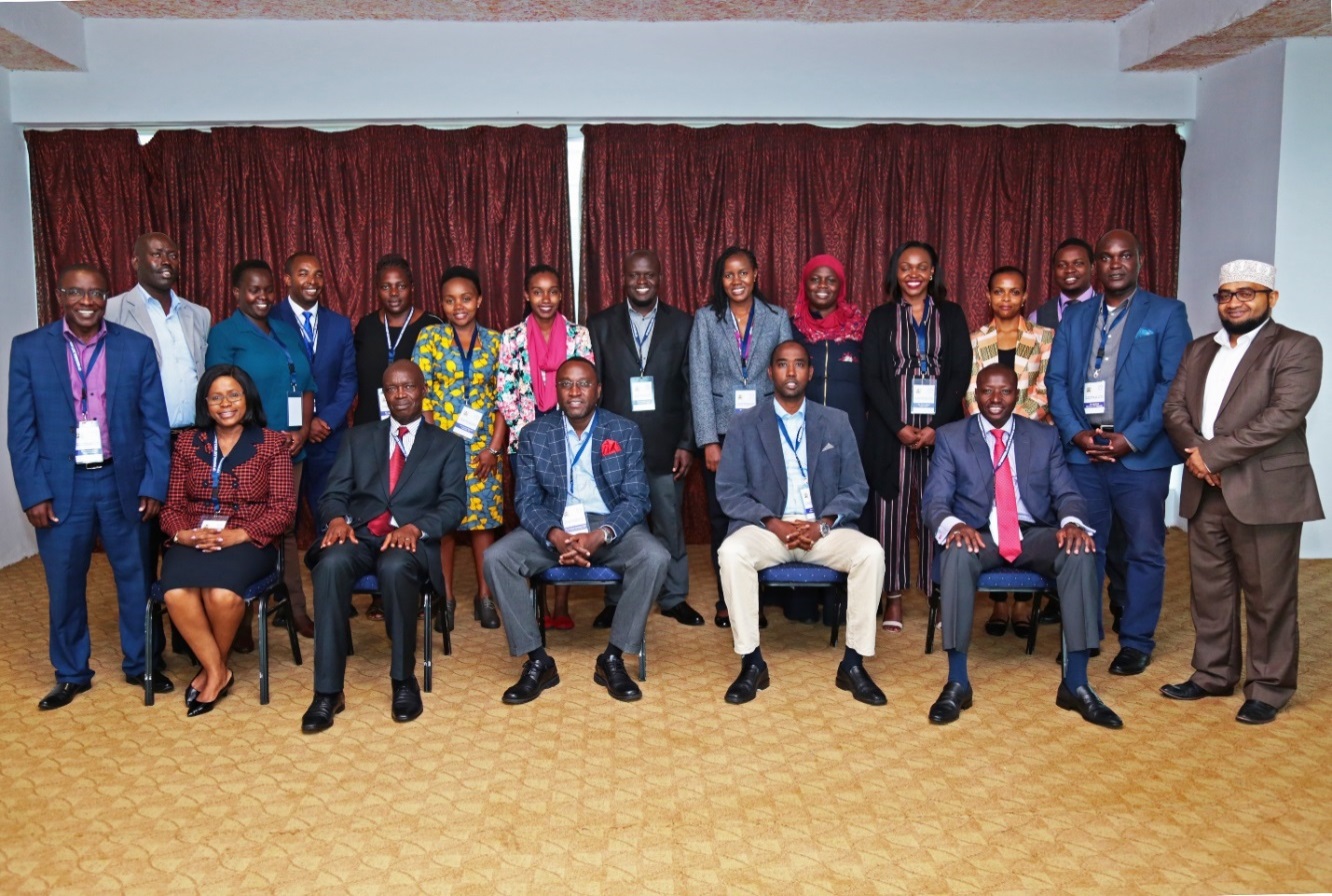 The Parliament of New Zealand has recently agreed with the IPU to host a hub for parliaments in the Pacific region. Discussions are underway on the organisation of this hub and its potential activities, including adding key regional stakeholders from each parliament into the hub’s Yammer collaboration tool. The host hopes to host in 2020 a meeting of the regional hub partners in the Pacific.

New Zealand is beginning to populate the Yammer region space with useful templates, guides, and discussion threads (such as effective use of social media, development of vision for ICT and e-Parliament strategic planning, security, open data and cloud technology). Parliament will encourage regional stakeholders to add to the discussion once the threads are set up.

Further discussions with some of the partner parliaments will be held during the regional Presiding Officers and Clerks Conference in July 2019.

The hosts look forward to working with the Centre’s other hubs and exchanging innovative parliamentary working methods.

The ICT team of the Parliament of Trinidad and Tobago has held discussions with the IPU CIP representative concerning the scope of the Caribbean hub, the services it shall be providing to the participating parliaments, and how these can be engaged to contribute to future knowledge exchange. Discussions also covered the requirements of the hub’s online platform, which the Parliament is considering hosting, and the outreach strategy to other parliaments. 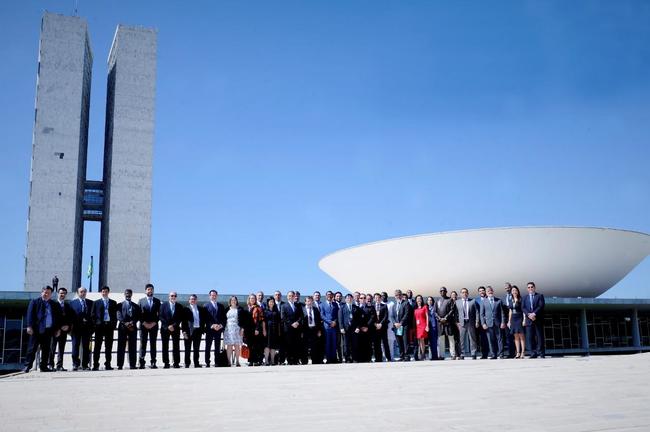 First Meeting of the Open Data hub, Brasilia, 27 May 2019. Photo: © Parliament of Brazil