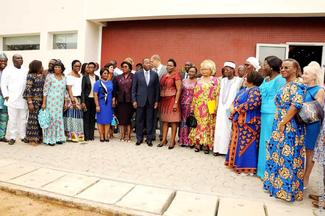 Participants at the conference. © National Assembly

There should be more women in parliament: this was the consensus of a parliamentary conference organized by the IPU and the National Assembly in Cotonou, Benin, from 18 to 19 January 2018.  Women’s representation in parliament has been traditionally low in Benin. The conference therefore reviewed way in which to boost the percentage in view of impending elections in April 2019.

Solutions included establishing a minimum representation for each gender on electoral lists; modifying the electoral code to provide for additional reserves of parliamentary seats for women; possibly including affirmative action in the constitution; and organizing awareness raising and training programmes involving the government and civil society.

The conference was attended by over 150 participants, including MPs, women ministers, religious heads and representatives of non-governmental organizations, and was opened by First Lady Claudine Talon and the Speaker of the National Assembly, Adrien Houngbédji.

The conference brought the issue of equitable gender representation including through media coverage.  A working group is being set up for follow-up; it will chaired by the Speaker and include MPs, civil society, political parties, representatives from the ministries of justice and social affairs and experts. 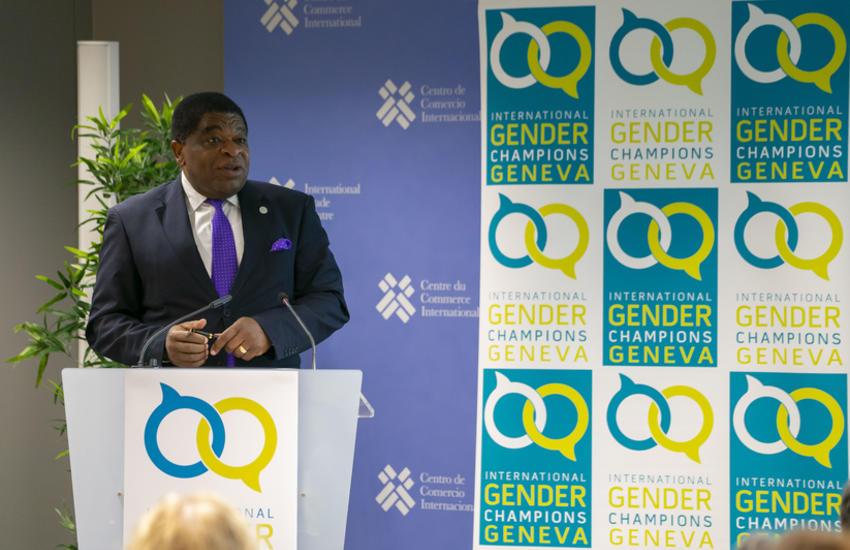