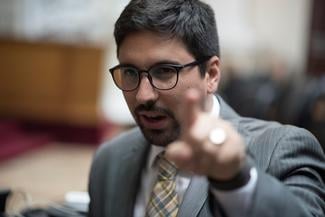 Mr. Freddy Guevara during an interview in Caracas in August.  ©Carlos Becerra/Anadolu Agency

The Inter-Parliamentary Union (IPU) expresses concern over the decision of the Supreme Court of Justice of the Bolivarian Republic of Venezuela to request that the Constituent Assembly remove the parliamentary immunity of Mr. Freddy Guevara, Deputy, First Vice-President of the National Assembly of Venezuela.

The National Assembly is the only body empowered to issue a decision of this nature. In this regard, the IPU strongly urges the Government to respect the constitutional order in Venezuela, and in this context, the principle of the separation of powers, the privilege of parliamentary immunity and human rights, including freedom of expression and the right to due process.

The Organization expresses the hope that through dialogue, the parties involved can find a swift and viable solution to the humanitarian and democratic crisis that is negatively impacting the Venezuelan people and Latin America as a whole.

Within its purview, the IPU, through its Committee on the Human Rights of Parliamentarians, will continue to closely monitor this issue, and in due course, will determine how best it can contribute to strengthening democracy in our countries and ensure the independence of the institution of parliament, including the National Assembly of Venezuela.

Draft decisions taken by the IPU Committee on the Human Rights of Parliamentarians during the 137th IPU Assembly can be found here. 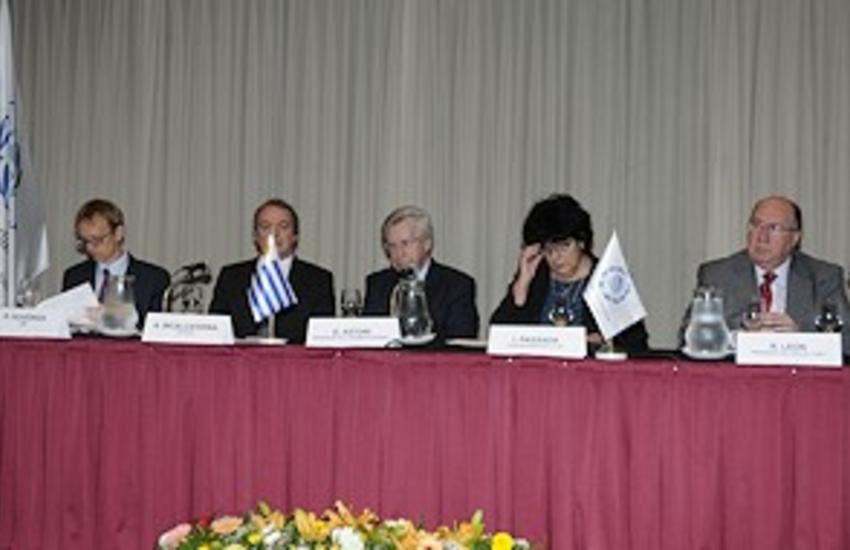 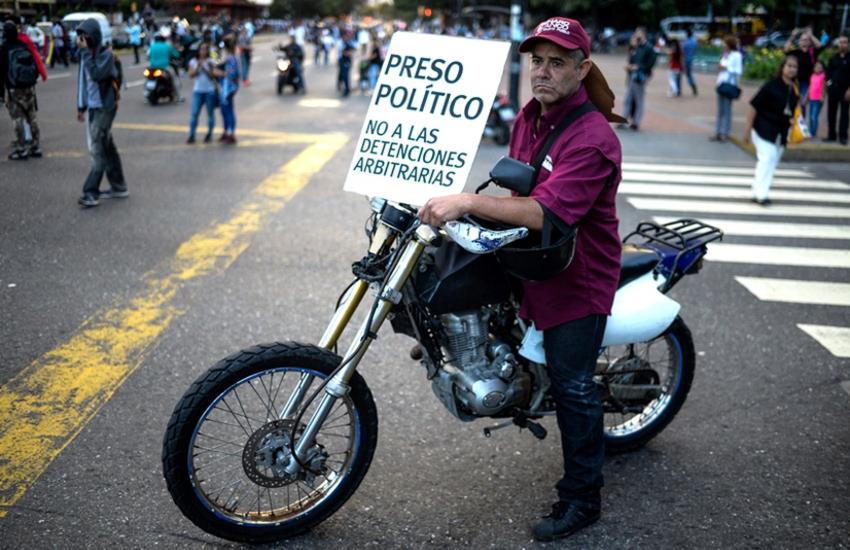