IPU and the Nobel Peace Prize

The award was created in 1901 to recognize people who had carried out “the most or the best work for fraternity between nations, for the abolition or reduction of standing armies and for the holding and promotion of peace congresses”. Leading IPU figures won the first three editions.

Even before the Nobel Peace Prize was created, the IPU had already come a long way in promoting these principles. After our foundation in 1889, we worked on the arbitration of conflicts, although over time our mission evolved towards the promotion of democracy and inter-parliamentary dialogue.

Our Nobel Peace Prize laureates—including a former Prime Minister—were from different countries, backgrounds and political opinion, but shared a commitment to our organization and a passion for peace. Find out more about these extraordinary men. 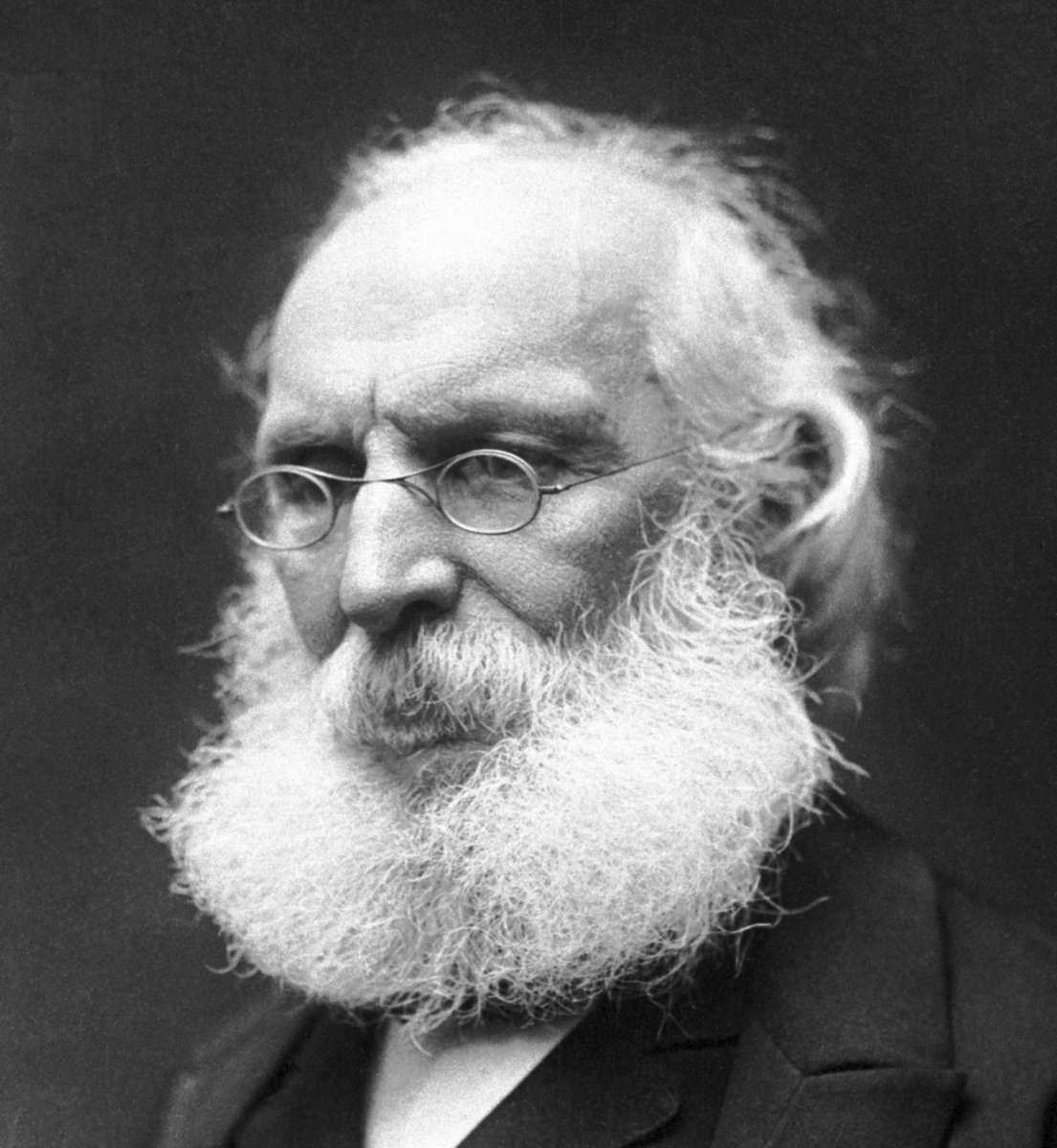 1901: Frédéric Passy (1822-1912) was a lawyer, economist and politician who founded the first French Peace Society and co-founded the IPU. Known as the “Apostle of Peace”, Passy kept up his work well into his later years. In 1905, when conflict over the union between Sweden and Norway peaked, Passy declared that a peaceful solution would make him a hundred times happier than when he received the Nobel Prize. He saw his wish fulfilled. 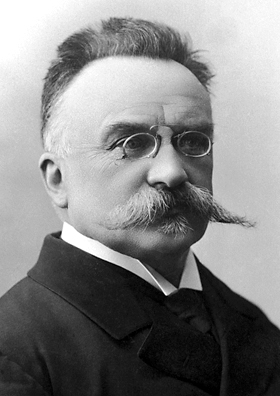 1902: Charles Albert Gobat (1843-1914) was awarded the Nobel Peace Prize for his efforts to bring elected representatives from various countries together at meetings and congresses. His work as a politician in his native Switzerland led him into international work for peace. Gobat participated in our Organization from its inception as the Inter-Parliamentary Conference in 1889. When the Inter-Parliamentary Bureau was established in Berne three years later, Gobat was chosen to be its Secretary General. He tried to set up inter-parliamentary groups in countries which had none, edited a periodical, and distributed literature about peace and arbitration. Gobat was also Secretary General of the International Peace Bureau, which was honoured with the Nobel Peace Prize in 1910. 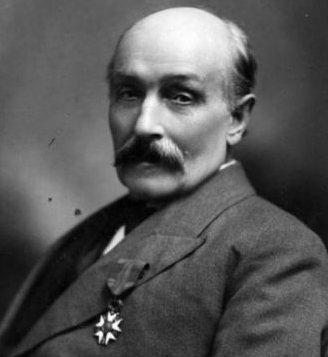 1903: Sir William Randal Cremer (1828-1908) was nicknamed the “Member of Arbitration” by his colleagues in the British Parliament because he worked all his life for the use of arbitration to resolve international conflicts. It was a triumph for Cremer that the peace conferences held in The Hague in 1899 resolved to establish an international court of arbitration. Born to working-class parents, he was apprenticed as a carpenter, and became a trade unionist before being elected to Parliament. He also held prominent positions in the popular peace movement, and played a key role in the establishment of the IPU in 1889. 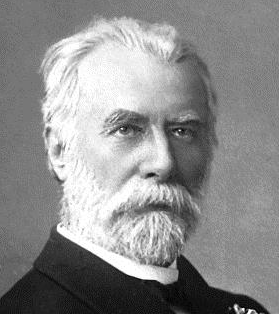 1908:Fredrik Bajer (1837-1922) fought in the Dano-German war in 1864, but left the army the following year, disillusioned with military life. From then on, he devoted his life to peace. He was elected a member of the Danish National Assembly, figured prominently in the inter-parliamentary movement and was the first President of the International Peace Bureau, which he helped set up in 1891. A strong supporter of international arbitration, he and his wife also founded the Danish Women’s Society.

1909: Auguste Marie François Beernaert (1829-1912) was one of Belgium’s most skilful lawyers. From 1884 to 1894 he was King Leopold II’s Prime Minister and remained a member of parliament for the rest of his life. It was through his inter-parliamentary work and at the international peace conferences in The Hague in 1899 and 1907 that he became known as a friend of peace. In The Hague, among other assignments, he headed the commission dealing with the laws and customs of land warfare, and with regard to the question of neutrality he pleaded the cause of the small states. When the first case came before the International Court in The Hague in 1902 ( USA against Mexico), Beernaert acted for Mexico. He was still working for peace at the very end of his life—a few days before he died he submitted a proposal endeavouring to halt aerial warfare. 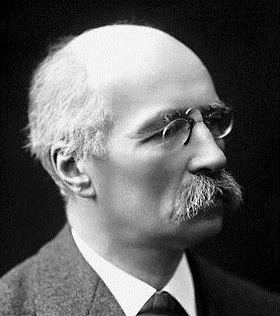 1913: Henri La Fontaine (1854-1943) was the first socialist to win the Nobel Peace Prize. He held a doctorate in law, and in the Belgian Parliament took a special interest in social policy and foreign affairs. But La Fontaine’s greatest work was as an activist in the international peace movement. He was a strong champion of internationalism. He set up an institute which collected documentation from all over the world on international matters. In 1910, he also organized a world conference for international organizations. Its purpose was to create “an intellectual parliament” for humanity. La Fontaine held high positions of trust in the peace movement. He was president of the International Peace Bureau from 1907 until his death. When he was awarded the Nobel Peace Prize in 1913, he was in effect leader of the peace movement in Europe. 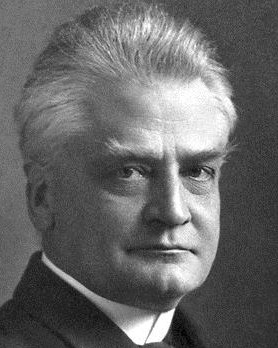 1921: Christian Lange (1869-1938) helped establish the Nobel Institute in Oslo and was also active on the Norwegian side when the union between Norway and Sweden was peacefully dissolved in 1905. In 1909, Lange became IPU Secretary General, a position he held until 1933. He built up the organization and managed to hold it together during World War I. In 1919 Lange got a doctorate on the history of internationalism, and was called in as an expert to the first meeting of the League of Nations in 1920. He was for many years a Norwegian delegate to the League, where he warned against the failure of the democratic great powers to stand up firmly to the aggressive policies of Japan, Italy and Germany. Lange became a member of the Nobel Committee in 1934. 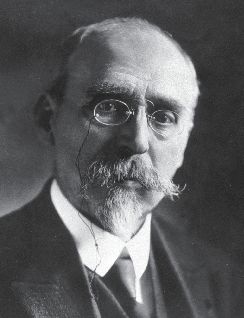 1927: Ferdinand Buisson (1841-1932) grew up under the 19th century rule of Emperor Napoleon III. He studied philosophy and pedagogy, and moved to Switzerland so he could work, think, and write freely. All his life he was committed to the advancement of democracy and human rights. After the Franco-Prussian war of 1870-71 and the Emperor’s fall, Buisson returned to France, where he became professor of pedagogy at the Sorbonne. He took a stand against anti-Semitism in French society, and in 1902 he was elected to the Chamber of Deputies for the Radical Socialists. There he also became a spokesman for women’s suffrage. In World War I, Buisson denounced Germany as the aggressor, but was strongly opposed to the harsh treatment to which it was subjected after the war. He feared it would lay the foundations for a revanchist war on Germany’s part, and arranged meetings aimed at Franco-German reconciliation. This work gained him, together with the German Ludwig Quidde, the Nobel Peace Prize.