The IPU is the global organization of national parliaments.

The IPU is inching ever closer to universal membership, with 179 Member Parliaments out of the 193 countries in the world – from huge nations like China, India and Indonesia, to the tiny States of Cabo Verde, San Marino and Palau. Our Members represent more than 6.5 billion of the world’s 7 billion people .

Our Organization, created by a small group of parliamentarians in 1889, has grown into a vibrant global entity committed to promoting democracy, equality, human rights, development and peace. Our Members work together for positive change, both in their own countries and internationally.

All parliaments are welcome to join us if they are lawfully established national bodies operating in States or aspirational States recognized by the United Nations. On rare occasions, Members are suspended due to the unconstitutional dissolution of parliament, or their rights are suspended for the non-payment of assessed contributions. Decisions on admitting, readmitting and suspending Members or their rights are taken by our Governing Council.

We also have 13 Associate Members – mostly parliaments drawn from groups of nations, or similar bodies. They include the Arab Parliament, the European Parliament and other parliamentary organizations in Africa and the Americas. 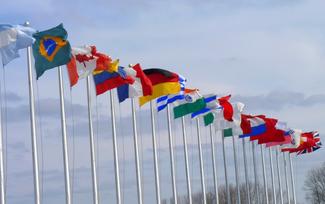 Associate members
In this section 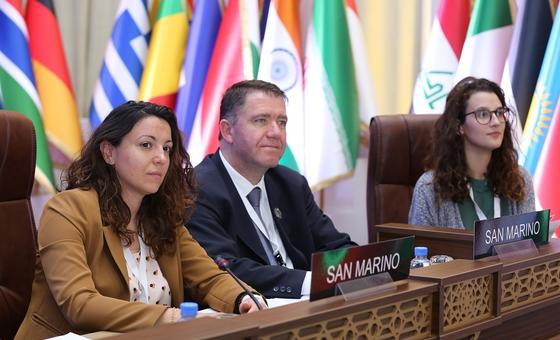 The IPU's six geopolitical groups prepare and coordinate positions on key IPU issues to ensure fair representation of all parts of the world.
Read more 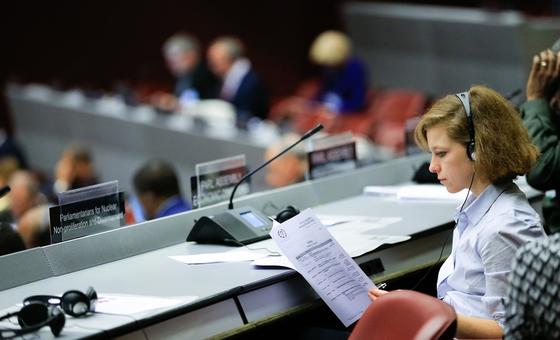 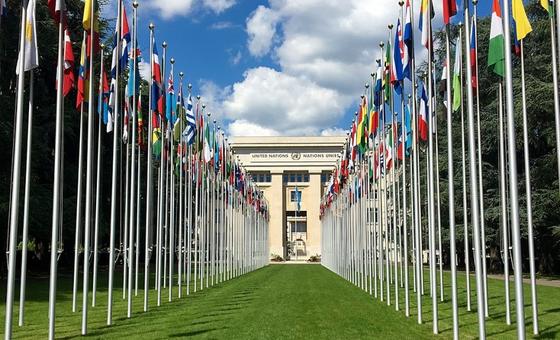 We have granted permanent observer status to about 70 organizations, enabling them to attend and actively participate in our twice-yearly Assemblies.
Read more