The IPU was founded in 1889 to promote inter-parliamentary dialogue and diplomacy between nations. Since then, the IPU has become a unique global convening power for parliamentary networking, especially through its Assemblies.

The Assembly is the IPU's main political body through which the IPU's Member Parliaments adopt parliamentary resolutions on global issues. It plays a pivotal role in addressing the issues which threaten peace, democracy and sustainable development, including through its four thematic standing committees.

At the Assemblies, MPs from around the world can come together to exchange good practice and build bridges at the parliamentary level.

IPU Assemblies—formerly known as Inter-Parliamentary Conferences—are held twice a year either in Geneva or hosted by Member Parliaments.

Hundreds of parliamentarians, members of parliamentary staff, experts, partners and representatives of the media attend. The participation of women is strongly encouraged, in line with the IPU's commitment to gender equality.

For information on past Assemblies, see the full list of Statutory Assemblies. Frequently asked questions about the Assemblies can be found here. 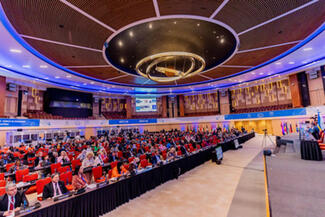 At the invitation of the Parliament of Bahrain, the 146th Assembly of the IPU and its related meetings will be held in Manama, Bahrain, from Saturday, 11 to Wednesday, 15 March 2023.
Read more
Assembly

At the invitation of the Parliament of the Republic of Rwanda, the 145th Assembly of the IPU and its related meetings will be held in Kigali, Rwanda, from Tuesday, 11 to Saturday, 15 October 2022.
Read more
Assembly

The 142nd Assembly of the IPU will take place virtually.
Read more
Assembly

The IPU's Governing Council will meet virtually from 1 to 4 November to take decisions on the functioning of the organization including the adoption of the 2021 budget and work programme and the election of a new IPU President.
Read more
Assembly

The 142nd IPU Assembly, due to take place in Geneva from 16 to 20 April, is cancelled.
Read more
Assembly

The 141st Assembly of the IPU will take place in Belgrade, Serbia, from 13-17 October 2019. All IPU statutory bodies, including the Governing Council, Standing Committees, Committees on the Human Rights of Parliamentarians as well as the Forum of Women
Read more
Assembly

The 140th Assembly of the IPU took place in Doha, Qatar, on 6-10 April 2019. All IPU statutory bodies, including the Governing Council, Standing Committees, Committees on the Human Rights of Parliamentarians and on Middle East Questions, as well as
Read more
Assembly

Read more
In this section 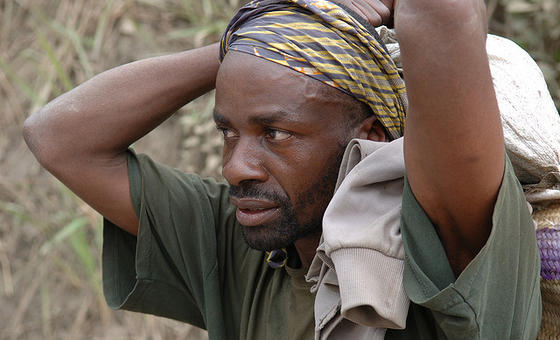 Parliaments have a vital role to play in ending the misery of conflicts. Photo by Julian Harneis/CCBY

Committee on Peace and International Security

The Committee on Peace and International Security provides our Member Parliaments with a political framework for effective action on global threats.
Read more 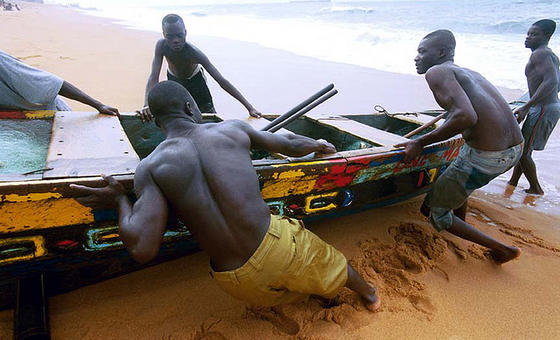 The Committee on Sustainable Development, Finance and Trade works to improve the lives and well-being of the world’s citizens and the planet.
Read more 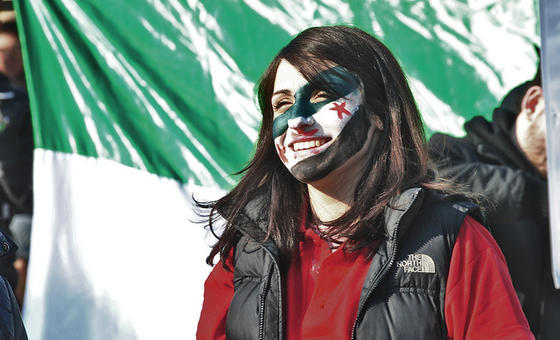 Committee on Democracy and Human Rights

The Committee on Democracy and Human Rights works to promote democracy and protect the human rights for all of society.
Read more 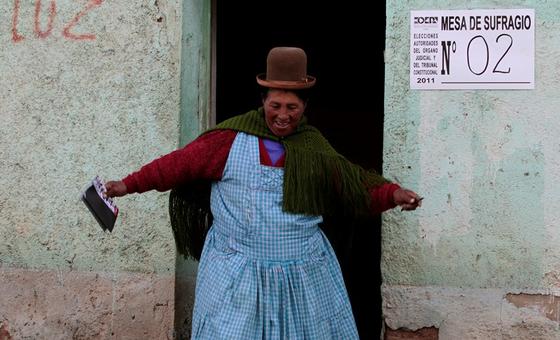 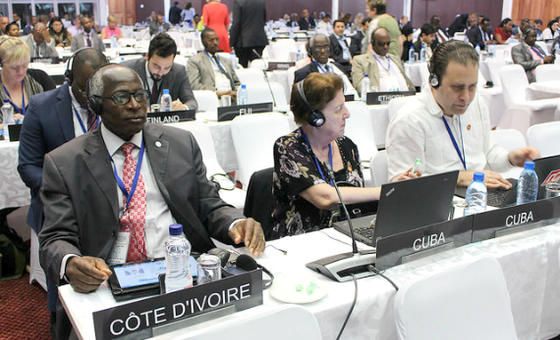 Everything you need to know about IPU Assemblies.
Read more 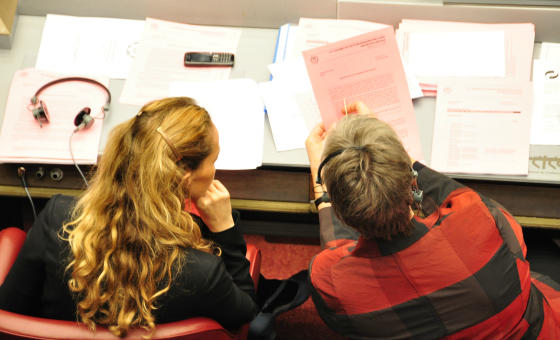 Everything you need to know about the Assembly's Standing Committees.
Read more