Many violations of the Geneva Conventions continue to occur in conflicts around the world, adding to the suffering of people caught up in the brutality of war. We are working to end these violations and to help ensure that those who perpetrate them are brought to justice.

The Conventions, agreed in 1949, aim to limit the impact and barbarity of war. They protect two main groups of people: those not taking part in the fighting, such as civilians, medics and aid workers, and those no longer fighting, for example, the wounded, sick or captured. Three additional protocols offering extra protection were added more recently.

Parliaments are key to ensuring that the Conventions and protocols are in force in all countries. As the bodies which adopt, ratify and bring into effect international treaties, they are uniquely placed to drive change where it is needed.

MPs can also oversee whether treaties and conventions are domesticated into national law and that these national laws are being applied effectively. They also ensure that the rules of international humanitarian law are known and understood by the population, army, security forces and all other state bodies.In practical terms this can mean approving the allocating funds for training, ensuring that domestic legislation complies with international norms and making sure the perpetrators are brought to justice.

To help parliaments and MPs in this vital work, we raise awareness where the Conventions and protocols have not been fully implemented or are simply not being honoured. We offer guidance and practical support where necessary.

This work includes broad support for parliaments as key institutions of democracy, strengthening them and their members in countries emerging from conflict, and training and encouraging MPs to lobby their governments for action where it is needed.

Our Committee to Promote Respect for International Humanitarian Law is key to our work on identifying areas where further progress is needed and to working alongside parliaments to achieve it.

First Convention - protects wounded and sick soldiers on land during war, and medical and religious personnel.

Third Convention - protects prisoners of war, defining the conditions and places in which they should be held and all other aspects of their captivity and eventual release.

Fourth Convention - protects civilians, including those in occupied territory, with provisions covering areas such as humanitarian relief and internment.

Geneva Conventions and protocols in full 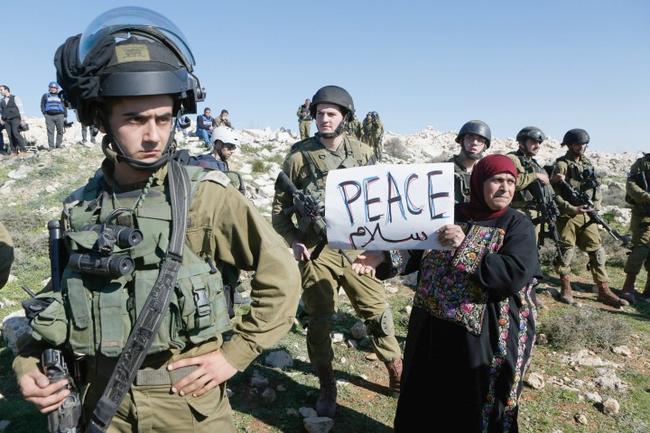