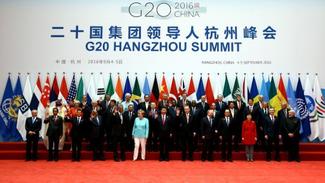 IPU welcomes the announcement made by China and the USA over the weekend of their decision to formally ratify the Paris climate change agreement. The announcement was made at the G20 meeting, taking place in Hangzhou, China. The move is significant as both countries together account for nearly 40 per cent of the world's carbon emissions. The Paris deal is the world's first comprehensive climate agreement. It will only come into force after it is ratified by at least 55 countries, producing together 55 per cent of global carbon emissions. Before China and the USA made their announcement, the 23 nations that had ratified the agreement accounted for just over 1 per cent of emissions.

IPU has been mobilizing parliaments since the historic deal was signed in Paris back in December 2015. It has underscored the crucial role played by parliaments in ratifying international commitments made by governments and in overseeing their implementation nationally, including by allocating sufficient funds from the national budget. IPU recently adopted the Parliamentary Action Plan on Climate Change. The document sets out guidelines for national parliaments, proposing concrete action in the international response to the climate change challenge.

In a statement issued today, IPU Secretary General Martin Chungong urged “the parliaments of other countries that have not yet done so to work towards speedy ratification of the Paris climate change agreement in order to make it fully operational as soon as possible”. 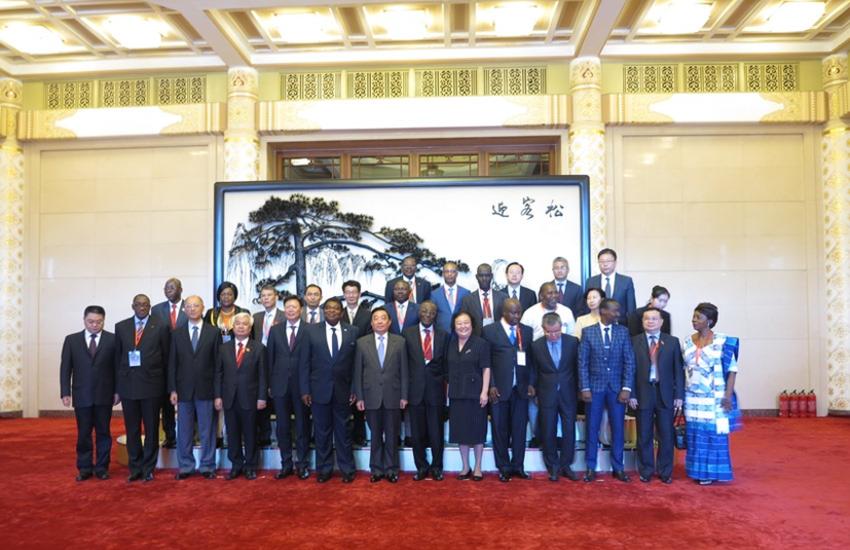 The Sustainable Development Goals (SDGs) provide parliaments with a plan of action towards coherent and inclusive development. To foster interregional exchanges between African and Asian parliaments, the IPU and China’s National People’s Congress organized a seminar in Beijing from 5 to 7 September. Participants included parliamentarians from Benin, Cameroon, China, Côte d'Ivoire, Djibouti, Laos and Viet Nam; and experts from research institutes and the United Nations Development Programme (UNDP).
Read more
News in brief 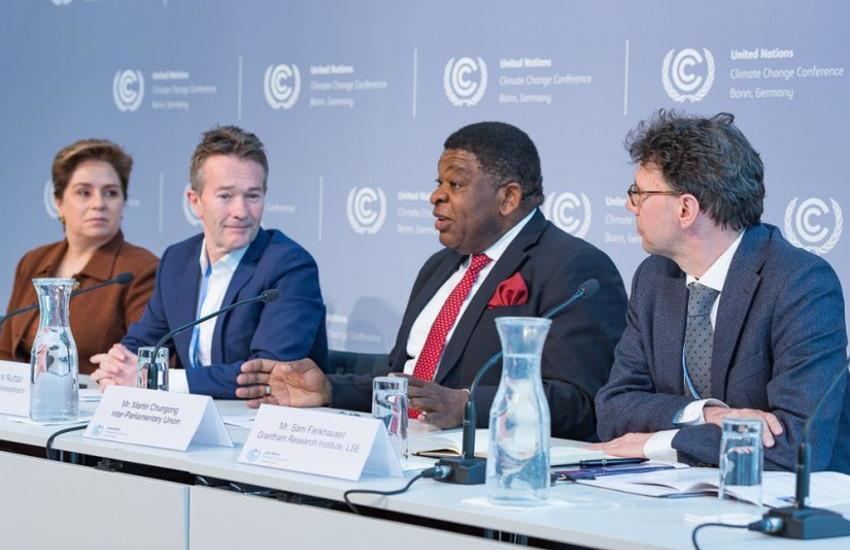 Countries across the globe have adopted more than 1,200 laws to limit climate change—an impressive rise from only 60 laws two decades ago. Low-income countries have been particularly active on the issue. Courts are complementing the actions of legislators through rulings on the implementation of existing climate laws, and two-thirds of their rulings have either strengthened or maintained climate change regulation. These are some of the key findings from a study entitled Global trends in climate change legislation and litigation , launched on 9 May during the Conference on Climate Change in Bonn. The study reviewed climate-related laws and executive actions in some 164 countries.
Read more
News in brief