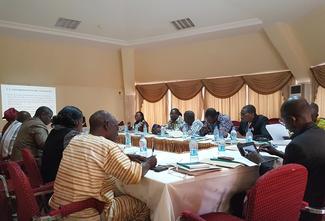 MPs from the National Assembly of Burkina Faso took part in a seminar on child labour and trafficking. © IPU/ A. Afouda

A country’s future depends on the education and nurturing of its children, and child trafficking and labour go against this. To tackle this very real issue, MPs from the National Assembly of Burkina Faso took part in a seminar organized by the IPU in Ouagadougou from 9 to 10 March 2018. The seminar was a follow-up to one held in 2016 at the ECOWAS Parliament, which called for information sessions on the issue to be organized in member country parliaments.

The seminar in Ouagadougou was attended by various stakeholders, including members of the Parliamentary Network on the Protection and Promotion of the Rights of the Child (REPRODEN). It allowed MPs to take stock of the situation of child labour and trafficking in the country and identify ways that they could contribute to eradicating this scourge. Participants were briefed about the various United Nations and regional mechanisms on human rights, specifically on the rights of the child. The aim was to reinforce REPRODEN’s expertise on human rights through the effective involvement of MPs in the work of the human rights mechanisms.

MPs decided to organize hearings during the current parliamentary session (March-May 2018) to take stock of what has been done and to explore how Parliament could support the adoption of a national plan and funds to combat child trafficking. Since poverty is one of the causes of child labour and trafficking, MPs agreed to increase resources to provide vulnerable families with income-generating activities. Other recommendations included updating, if needed, the national legislative framework to bring it in line with international instruments against child trafficking and labour; organizing regular campaigns to raise awareness of the dangers of child trafficking; and coordinating efforts to eradicate child trafficking and labour through strengthening cooperation with civil society, transporters’ unions and international organizations such as UNICEF. 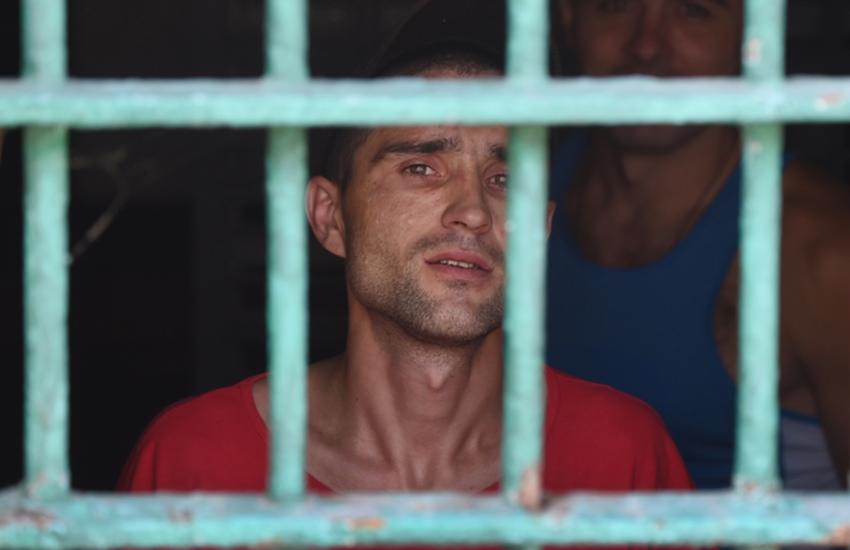 Parliaments around the world are increasingly prioritizing human rights and rightly so. Parliaments are uniquely positioned to close the gap between the work of UN human rights mechanisms and implementation at the national level. A recent report from the Office of the United Nations High Commissioner for Human Rights on parliaments’ contributions to the work of the Human Rights Council highlights some good practices to help parliaments better protect and promote human rights.
Read more
News in brief 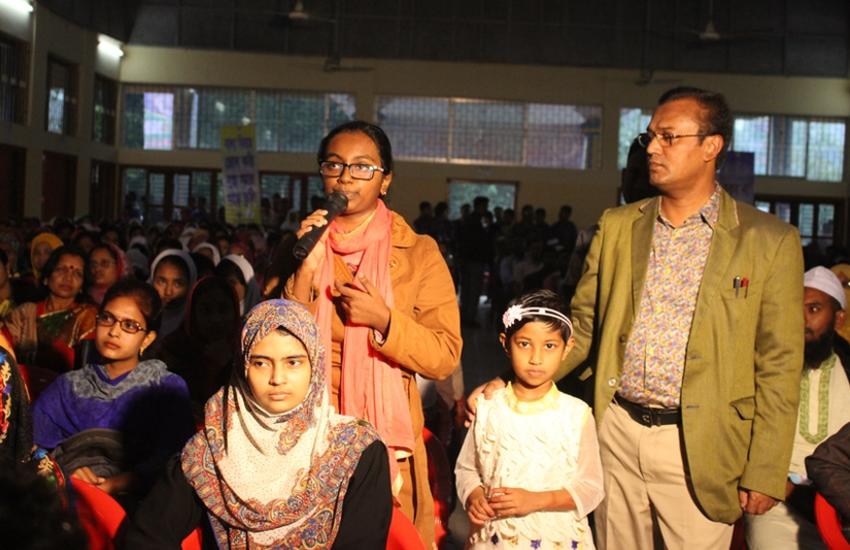 A group of Bangladeshi parliamentarians travelled to four districts in the country to raise awareness about the problems associated with child marriage. The districts—Gaibandha, Naogaon, Satkhira and Sirajganj—have a high incidence of child, early, and forced marriage (CEFM).
Read more
News in brief