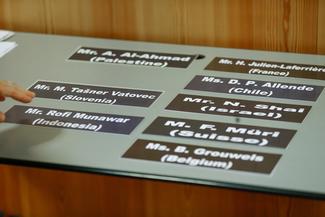 The IPU is committed to facilitating direct dialogue and practical cooperation between Israeli and Palestinian MPs, including through the work of its Committee on Middle East Questions. © IPU/P. Albouy

In a resolution adopted during the 138th IPU Assembly in Geneva, the IPU membership called for the rejection of any unilateral decisions to modify United Nations resolutions and other international agreements dealing with the status of Jerusalem. The membership also urged the international community to make every effort to preserve and maintain the historical heritage of Jerusalem.

The IPU resolution concluded by encouraging all sides to relaunch the peace process with the aim of achieving a two-State solution on the basis of the 1967 borders.

During the vote to adopt the resolution, 28 countries took the floor to reaffirm their strong support for a two-State solution, but also expressed reservations on the text of the resolution.

The IPU is committed to facilitating direct dialogue and practical cooperation between Israeli and Palestinian MPs in a variety of ways, including through the work of its Committee on Middle East Questions. Palestinian and Israeli members of the Committee reiterated their commitment to support IPU efforts to contribute to a viable, lasting and fair peace. 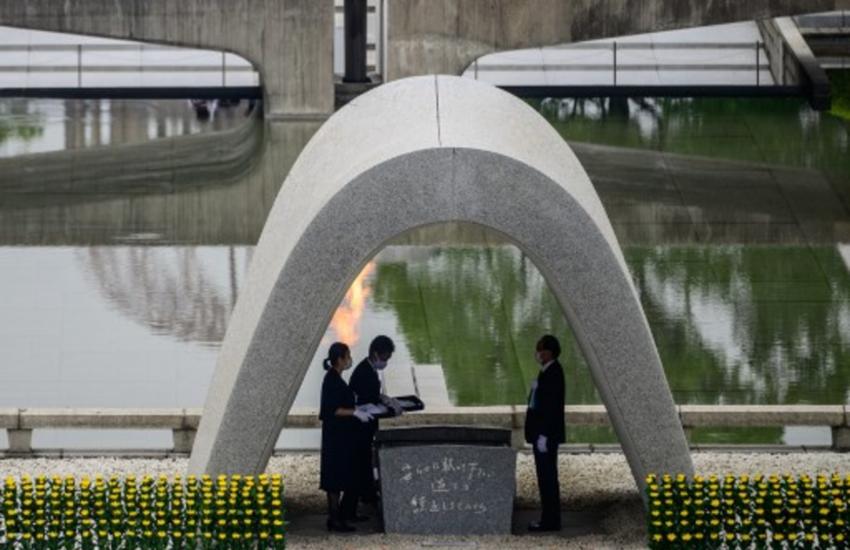 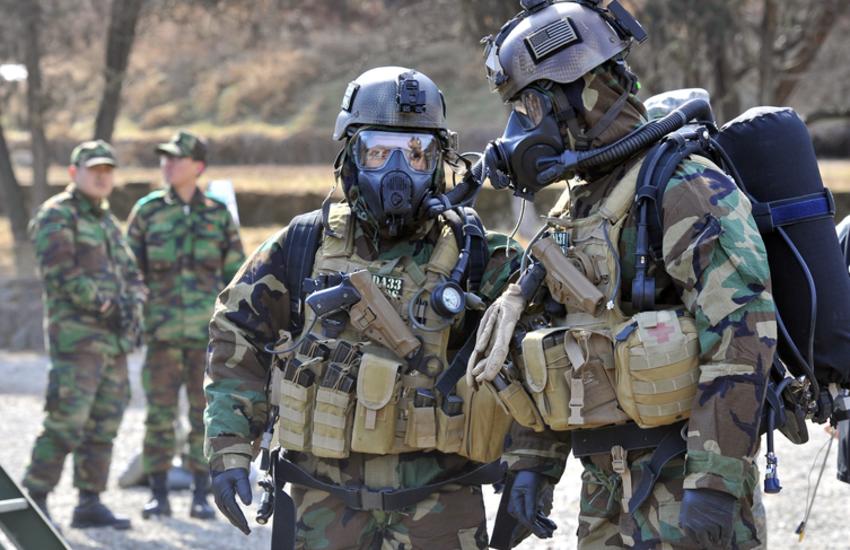 Assuring our Common Future is a new guide for parliaments to support disarmament for security and sustainable development. The IPU contributed to the guide in partnership with the Geneva Centre for Security Policy, Parliamentarians for Global Action, Parliamentarians for Nuclear
Read more
Statements

The IPU strongly condemns the coup in Mali that took place on 18 August. Any change of government through the military goes against the core principles of democracy. The IPU calls for respect for the rule of law and for
Read more
Statements

Geneva, 8 May 2020 Dear colleagues, dear friends! Victory day is celebrated in many countries of the world on May 8 and 9. And in spite of the fact that the official date of the end of the Second World
Read more
Statements

Joint Statement The IPU is the global organization of national parliaments and empowers parliamentarians to promote peace, democracy and sustainable development. Working together within this institution, we strongly support the UN Secretary-General’s appeal for an immediate global ceasefire in view
Read more