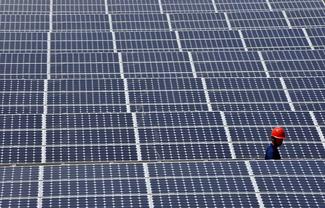 Nearly 200 parliamentarians and climate experts have called for urgent and bold action to implement the Paris Agreement before it’s too late. At a parliamentary meeting on 9 December in Krakow, Poland, during the United Nations Climate Change Conference known as COP24, they set out their vision of the measures needed to limit global warming.

The meeting was organized by the IPU and the Polish Sejm to discuss practical implementation of the 2015 Paris Agreement. Since the Agreement was signed, a report by the Intergovernmental Panel on Climate Change warns that an increase in global warming to 2°C rather than 1.5°C would have dramatic consequences on the planet.

In her opening remarks, IPU President Gabriela Cuevas, called for parliaments to use their legislative, oversight, budgetary and representation powers to implement the climate change commitments contained in the Paris Agreement. She also called on MPs to use their influential roles to advocate for behavior change.

The meeting gave parliamentarians the opportunity to obtain first-hand information on the main issues of COP24, interact with experts and negotiators, and explore ways of financing and legislating for the Paris Agreement.

Participants stressed the importance of regular reviews of national commitments on reducing greenhouse gases to ensure that they are in line with the latest scientific knowledge, as well as monitoring emissions, and verifying measures taken by governments.

MPs emphasized the need to invest in research, fund demonstration projects, international scientific cooperation and mechanisms for the transfer of innovative climate-friendly technologies. One recommendation was to support alternative programmes for regions that depend economically on the extraction and processing of fossil fuels.

Special guest speaker, Henk Rogers, Founder of the Blue Planet Foundation in Hawaii, spoke of renewable energy as being the future and advocated for all countries to adopt carbon-neutral targets. He argued that although clean energy transition was expensive in the short term, it would represent massive savings in the long term.

The Krakow meeting follows the adoption of an emergency resolution calling for decisive action on climate change at the IPU’s last Assembly in October. The resolution was proposed by Small Island Developing States and adopted by all 149 national parliaments present. 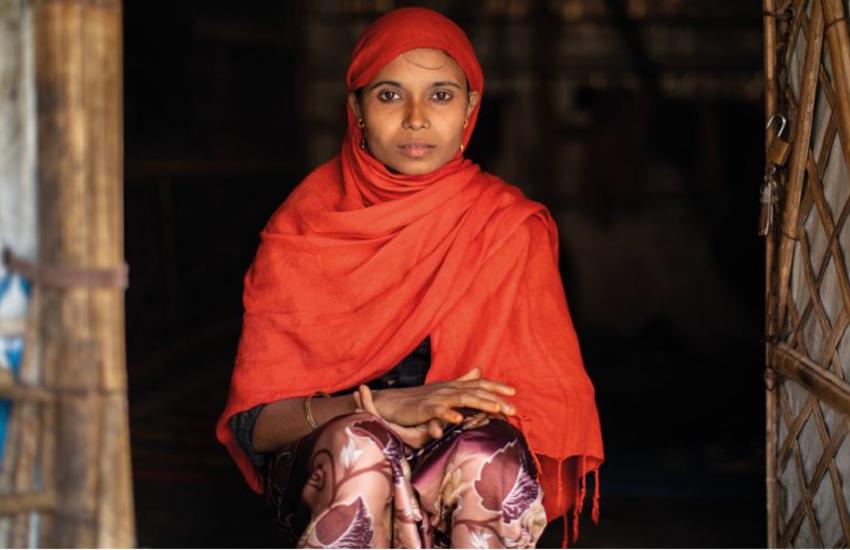 The financial strains caused by the COVID-19 pandemic risk derailing progress towards achieving the Sustainable Development Goals (SDGs) by 2030. To help mitigate this risk, the IPU has published a new tool for parliamentarians: Guidelines for parliamentarians on budgeting for
Read more
Press releases 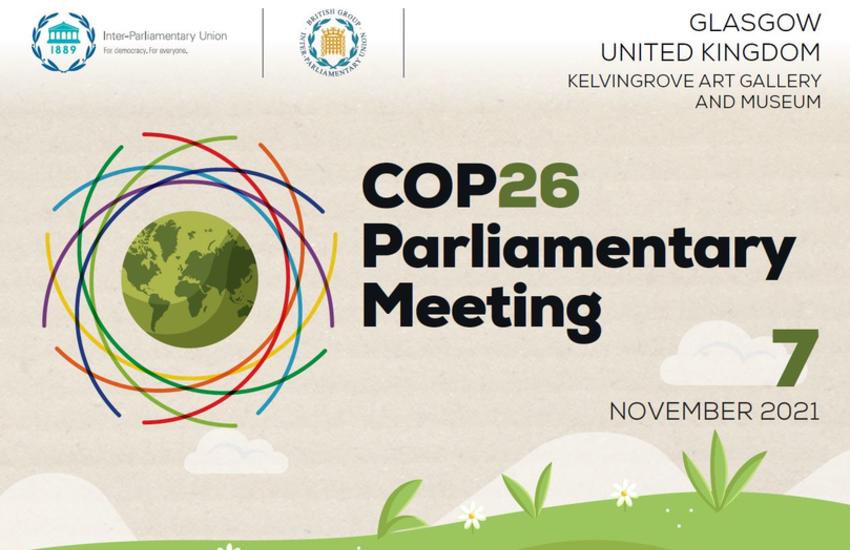 The IPU is co-organising the COP26 Parliamentary Meeting in Glasgow on 7 November 2021 with the British Group of the IPU (BGIPU). The IPU has long supported the engagement of parliaments in annual COP meetings through the organisation of parliamentary
Read more
News in brief 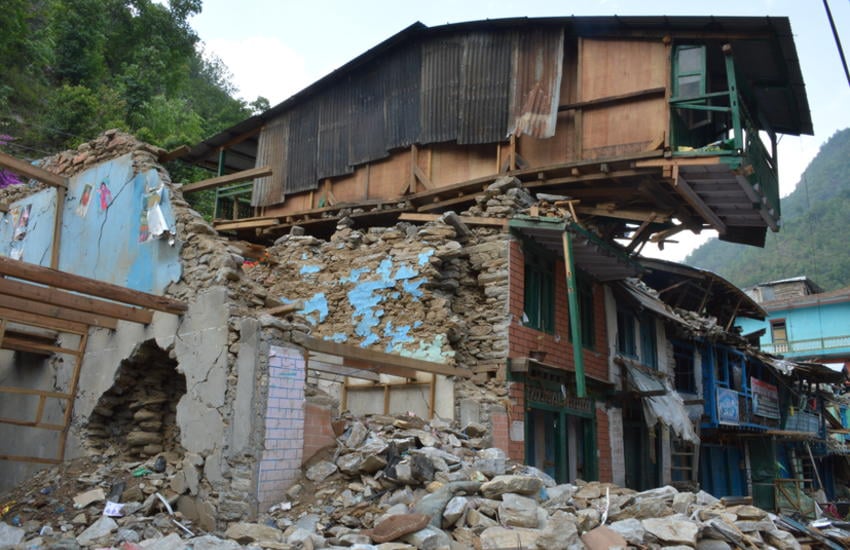 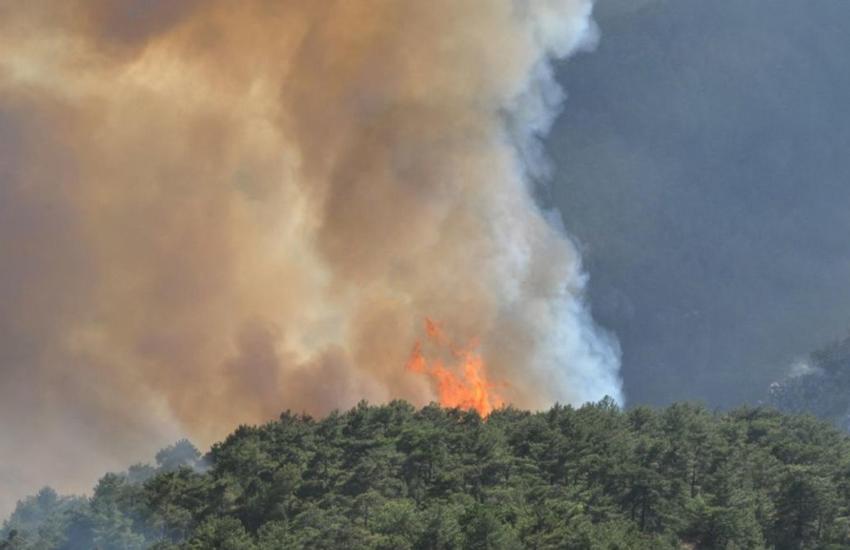 At the Fifth World Conference of Speakers of Parliament, Ms. Xiye Bastida, an 18-year-old climate activist from Mexico, had a message for the parliamentarians present: “The climate crisis is generational injustice. And you have the power to develop smart, just and holistic legislation.” This was a call for all parliamentarians to act, and to act now, to maximize their legislative power in reducing the risks of climate change.
Read more
News in brief 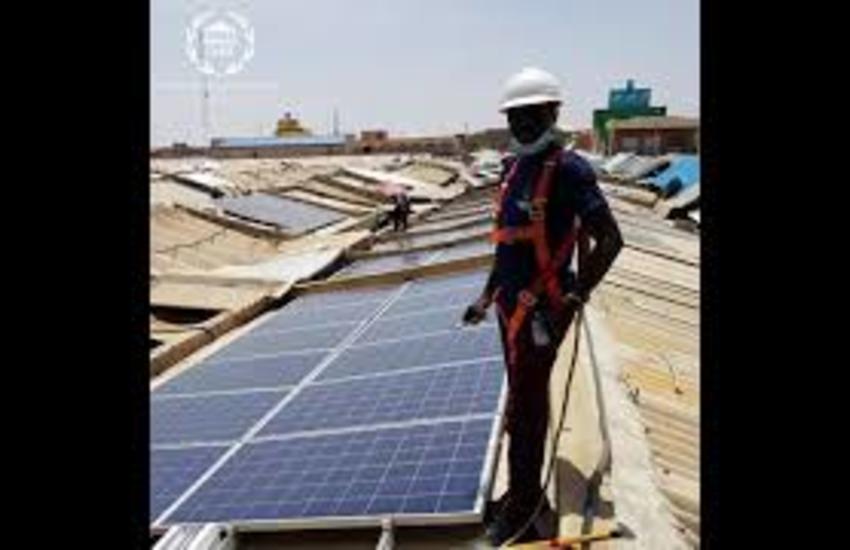 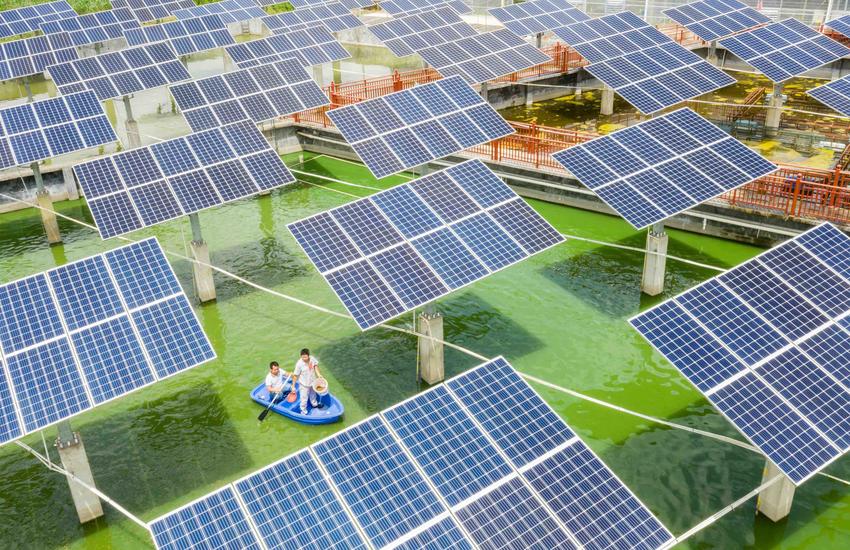 Some 70 parliaments, representing all the regions of the world attended the First Global Parliamentary Meeting on Achieving the Sustainable Development Goals (SDGs), Turning the challenges of the COVID-19 pandemic into opportunities for parliaments to achieve the SDGs this week
Read more