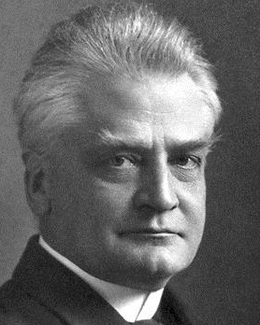 The IPU has a long and storied history spanning over 130 years, and perhaps no one influenced the Organization more than Norway’s Christian Lange, the first paid professional Secretary General. In 1921, for his lasting contributions to the cause of peace and organized internationalism, he was awarded the Nobel Peace Prize. As this year marks the centenary of that occasion, it is an ideal time to reflect on the man and his achievements.

Born in 1869 in the old city of Stavanger on Norway’s southwestern coast, Lange graduated from the local school in 1887. At the University of Oslo, he studied history, French and English, travelled and studied in France and England, and received a Master of Arts degree in 1893. Qualified as a high school teacher, for some years thereafter he taught in secondary schools across Oslo.

His passion for pedagogy served him well in everything he did later in life. Learning was also a lifelong endeavour, earning him a PhD in international relations from the same university in 1919.

Stepping onto the international stage

Lange’s first official connection with international affairs came in 1899 when he was appointed secretary of the committee arranging the Conference of the Inter-Parliamentary Union, held that year in Oslo. His keen organizational skills were noted, resulting in his appointment as secretary to the Norwegian Parliament’s Nobel Committee and to the Norwegian Nobel Institute the following year.

He resigned from this position in 1909 but served as an adviser to the Institute from then until 1933, and from 1934 until his death as a member of the Committee itself. He looked upon the Institute as a scientific institution, a peace laboratory, and a breeding ground of ideas and plans for the development of international relations and the promotion of democratic ideals.

Lange left the Nobel Institute in 1909 to become the Secretary General of the IPU, then based in Bern. As the first paid, non-parliamentary Secretary General, Lange administered day-to-day managerial affairs, met with parliamentary groups in various countries, helped to formulate the agenda for annual meetings, edited official publications, raised money (Norway was the first country to contribute annually), and kept the IPU in the public eye by lecturing and publishing.

Lange supervised the reorganization of the IPU when it moved from Bern to Brussels in 1911, and in 1914, when Germany invaded Belgium, ran the Organization from his own home in Oslo. That the IPU continued to exist during and after the war, when so many international organizations became casualties, is a tribute to Lange’s persistence.
Since the IPU’s funds were impounded in Brussels and most of the parliamentary groups were no longer providing contributions, Lange made ends meet by obtaining loans from the Carnegie Endowment for International Peace and cutting expenses.

After the war, he convened the Council of the IPU in Geneva in 1919, and the Council, in turn, convened the first post-war Conference in Stockholm in 1921. The choice of Stockholm was symbolic, in that the Conference had been planned for there back in August 1914, but had been cancelled at the last moment due to the start of hostilities in Europe.

In the interest of establishing strong ties with the League of Nations, Lange then recommended the IPU move closer to the nascent organization. After a favourable vote, in 1921 the IPU permanently moved its headquarters to Geneva, where it remains to this day.

Lange’s doctoral thesis was on the history of internationalism, a political principle that advocates greater political or economic cooperation among states and nations. He was a liberal in social philosophy, and believed in free speech, free trade, universal suffrage, women’s rights, the mobility of labour and workers’ rights to organize.

As a result, he was called in as a skilled advisor to the first meeting of the League of Nations in 1920. For many years after, he was the Norwegian deputy delegate to the League, where he warned against failure of the democratic great powers to stand up firmly to the aggressive policies of Japan, Italy and Germany.

Lange’s ideological contribution in the founding of the League of Nations and his ongoing leadership in the organization ensured the IPU’s preeminent position in the evolution of international arbitration and peacekeeping. Either as a private citizen or as a governmental representative, Lange participated in numerous international peace-building efforts.

He received the Nobel Peace Prize in 1921, but Lange was not a man to rest on his laurels. He continued as IPU Secretary General until his retirement in 1933, and stayed actively championing global conflict resolution until his death in 1938, aged 69.

The Nobel Peace Center is organizing an exhibition to mark the centenary of Lange’s peace prize. 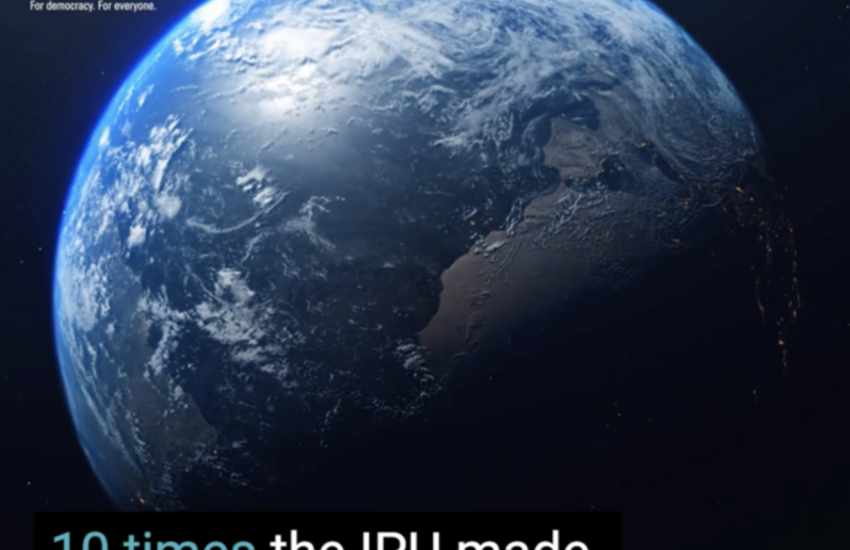 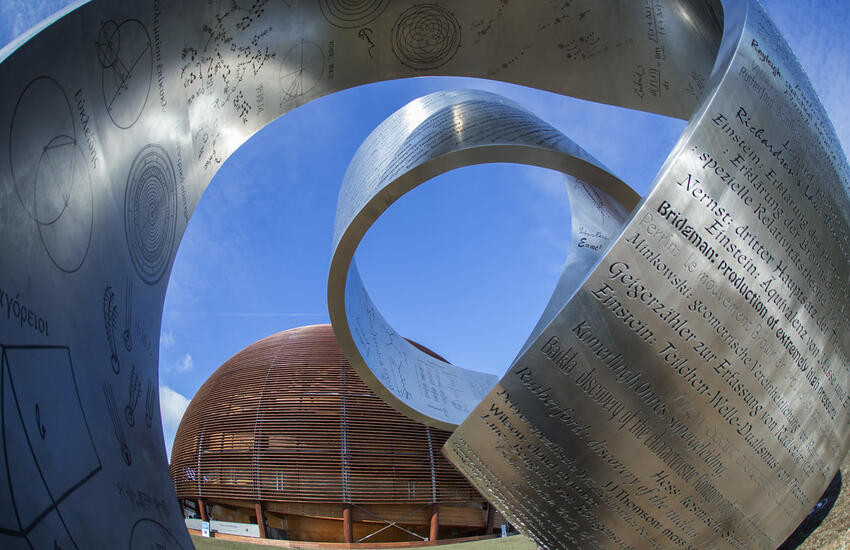 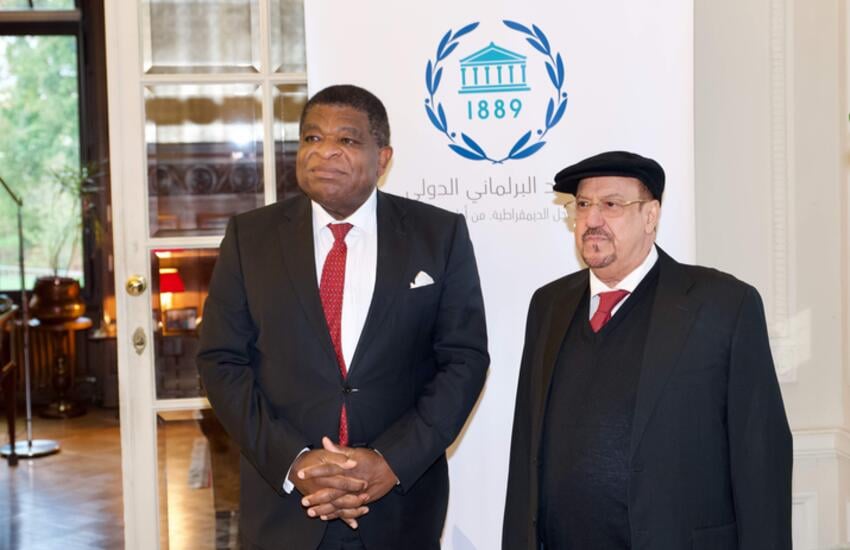 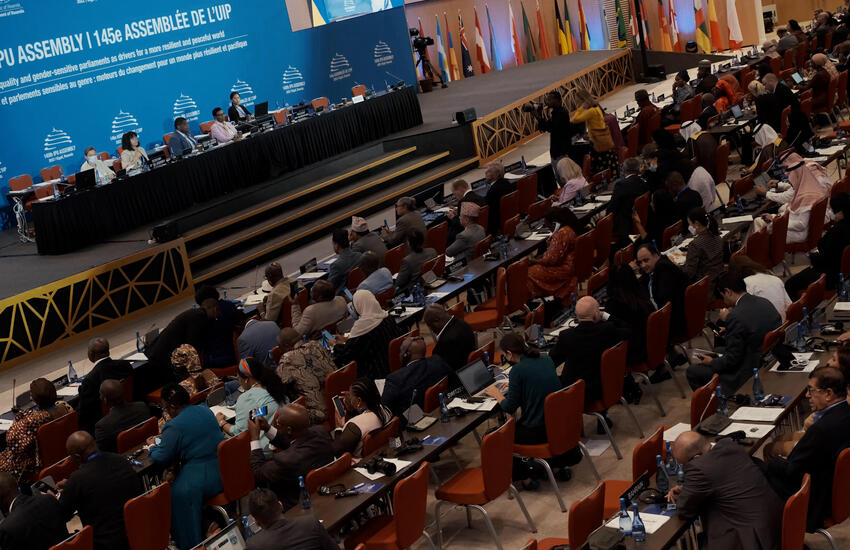 The 145th IPU Assembly, taking place this week in Kigali, Rwanda, has voted to debate an emergency resolution entitled Condemnation of the invasion of Ukraine and of the subsequent annexation of territories in defence of the territorial integrity of all
Read more