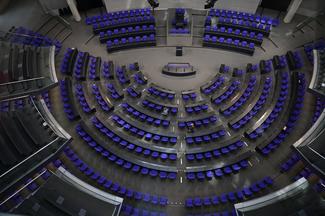 As the new German Bundestag sits for the first time on 26 October, IPU data shows that it has more women MPs and that the number of young MPs has significantly increased compared with the previous legislature elected in 2017.

IPU Parline data shows that out of the 598 seats in the Bundestag, more than a third are women (34.92 per cent) compared with 31.45 per cent in the outgoing parliament.

This is also above the global average which currently stands at 25.8 per cent. This means Germany has moved up to the 42nd place worldwide according to the IPU monthly ranking compared with 54th place for the previous legislature.

The Social Democrats, who emerged as the strongest party in the September elections, have named their candidate - Bärbel Bas as the President of the Bundestag, only the third time in the country's history that the highest parliamentary office has been held by a woman.

Two transgender women also sit in the new lower house, both from the Green party: Tessa Ganserer from Nuremberg and Nyke Slawik representing the western city of Leverkusen.

Ulrich Lechte, from the Free Democratic Party and Board Member of the IPU Forum of Young MPs, said "A new era has just begun in the German Parliament with a generational sea change. It's wonderful to see many new MPs of my own generation or younger. It shows how many younger people have voted for the first time for smaller parties like my own."

The youngest MP of the Bundestag, Emilia Fester from the Green Party, is a 23-year old theatre director from Hamburg. 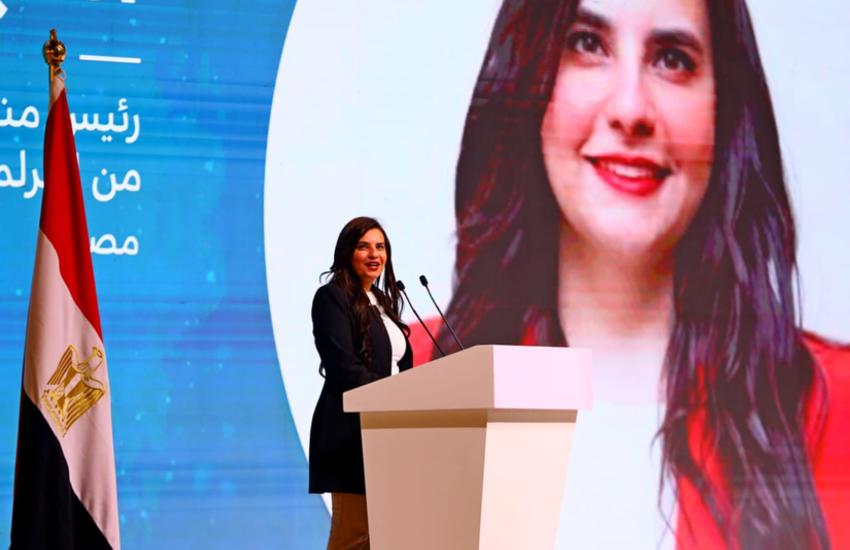 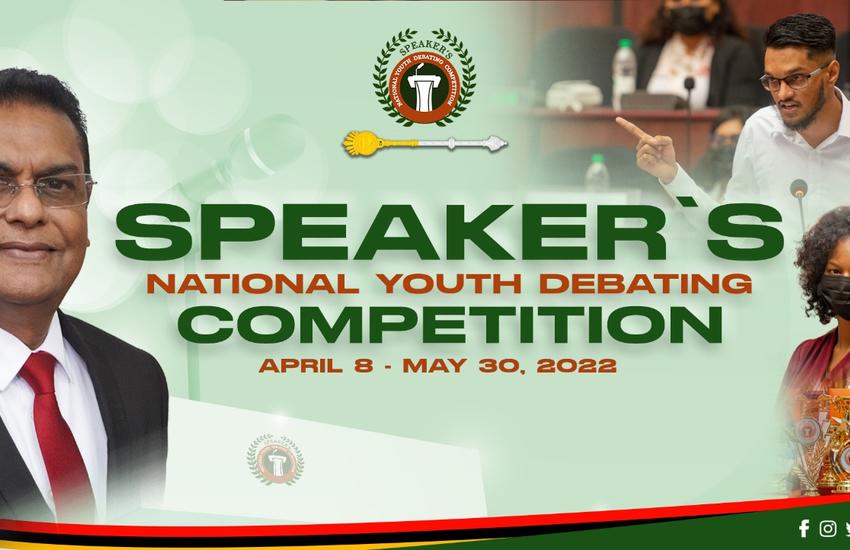 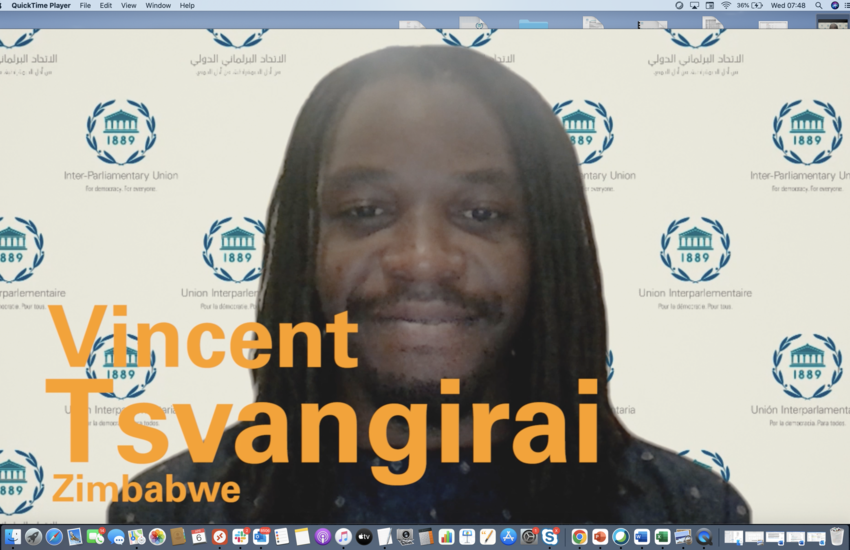 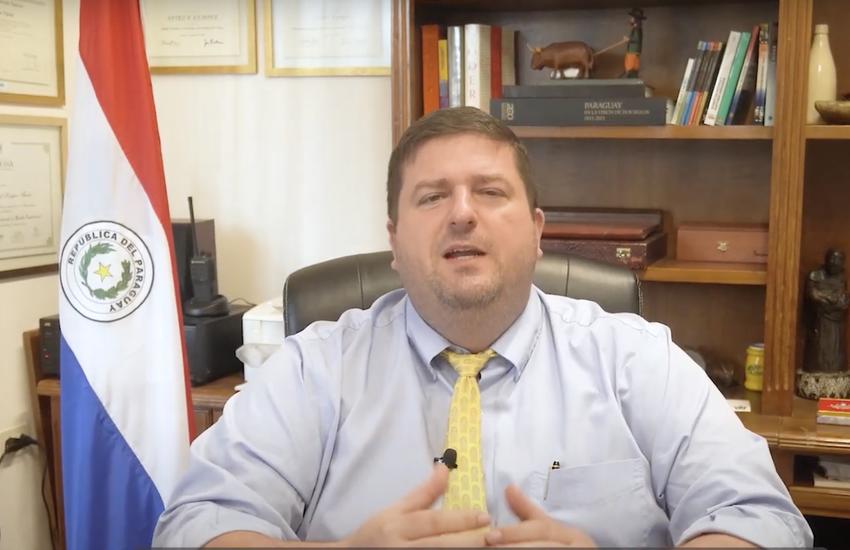