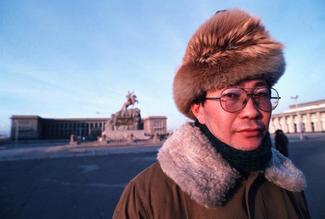 The IPU notes with satisfaction the groundbreaking decision of the Mongolian government to make publicly available records related to the investigation into the 1998 assassination of Zorig Sanjasuuren, an MP and pro-democracy leader.

The decision to declassify the majority of the judicial records and evidence was taken as a result of recent actions by the IPU’s Committee on the Human Rights of Parliamentarians, and a request from the newly appointed Minister of Justice, Mr. Ts Nyamdorj.

According to Mongolian law, the final decision on publishing the records is with the country’s Supreme Court. The IPU calls upon the Supreme Court to swiftly confirm the declassification decision and to make all declassified records available to the Mongolian people.

In order to ensure that justice is done in a fair, just and transparent manner in the Zorig case, the IPU reiterates its call for a public retrial, in the presence of domestic and international observers, of the three persons convicted earlier this year for the assassination.

Following a fact-finding mission to Mongolia in September, the IPU confirmed concerns that the trial and conviction of three individuals for the assassination of Sanjasuuren violated international fair-trial standards and further undermined the legitimacy and integrity of the investigation and judicial process.

The IPU Committee on the Human Rights of Parliamentarians is monitoring a record 601 cases of alleged violations against parliamentarians around the world. This represents a significant uptick compared to 552 cases in December 2020. The caseload includes many new
Read more
News in brief 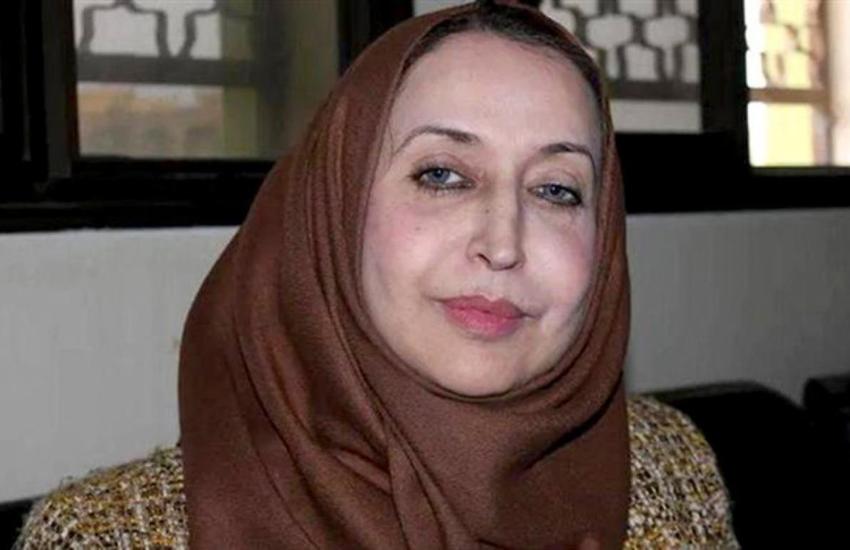 The IPU Committee on the Human Rights of Parliamentarians has renewed its calls to national authorities to bring to account those involved in the past abuse of members of parliament, including murder. Although some of the cases are more than
Read more
Voices 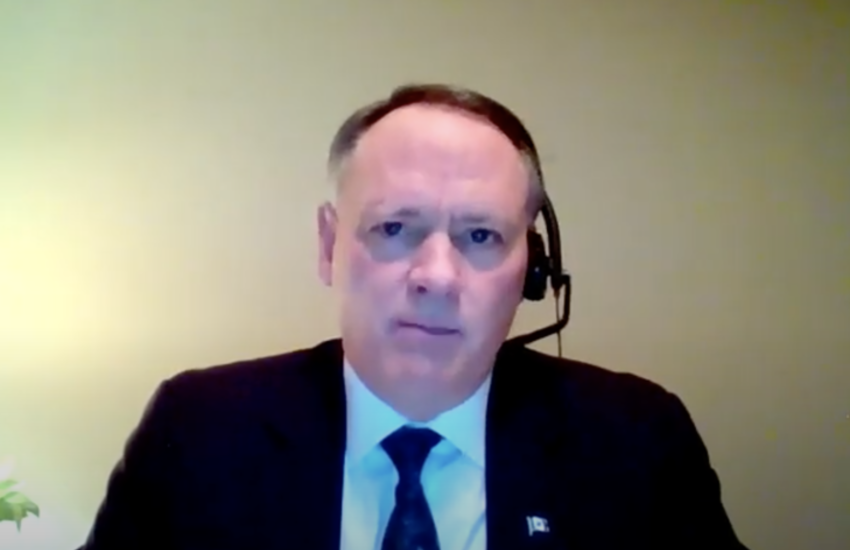 In this extract of a virtual meeting from 2 February 2021, Hon. David McGuinty, Member of the Canadian House of Commons, and Hon. David Carter, former Speaker of the New Zealand House of Representatives, present the work of the IPU
Read more
Voices