Women in parliament
20.51%
of MPs are women
IPU on gender equality
Youth in parliament
24.56%
of MPs are under 45
IPU on youth empowerment
MPs' human rights
0
cases currently treated by the Committee on the Human Rights of MPs
Report an MP in danger

The regional hubs promote the effective use of technology in parliaments by sharing and consolidating information on past, ongoing and future ICT initiatives at regional level, and through the CIP secretariat at global level. Membership: any parliament within the North Africa and Maghreb region.

Members of Parliament from the Middle East, including Israel and Palestine, have declared that access to clean water should not be politicized and should not be used as a weapon in regional conflicts. In a second roundtable, organized by the Inter-Parliamentary Union’s (IPU) Committee on Middle East Questions, MPs from Egypt, Israel, Jordan, Morocco, Palestine and the United Arab Emirates have also agreed concrete measures to tackle the water crisis that threatens to further aggravate regional instability. The areas earmarked for action include: mapping those communities most threatened by water scarcity, establishing a regional parliamentary network on water governance and supporting MPs’ on shaping equitable and sustainable legislation on water management.
Read more

Seminar for African parliaments "Translating international human rights commitments into national realities: The contribution of parliaments to the work of the United Nations Human Rights Council" 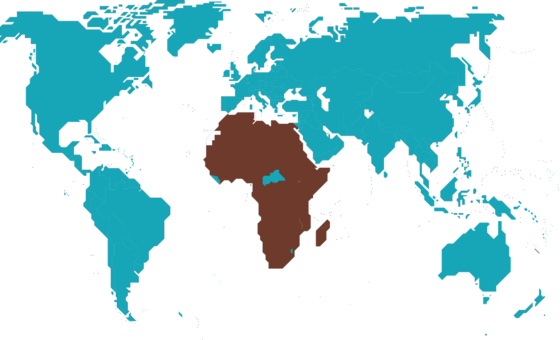