At least 10m people around the world are not recognized as nationals of any country, according to the United Nations, and a further 230 million children are unregistered.

The vast majority of stateless and unregistered people live in the countries in which they were born but are not classed as citizens. This can be the result of deliberate discrimination, the redrawing of national boundaries or the creation of a new State. Sometimes it can be as simple as a lack of documentation, lack of birth registration or gaps in the law.

The impact of statelessness is devastating. Stateless people lose their sense of identity and belonging, as well as many basic rights including access to education, employment, property ownership, political participation and freedom of movement. With political will and concerted government action, the problem can be solved—even in protracted and large-scale situations.

MPs and parliaments have a major role to play by ratifying the UN conventions on statelessness and overseeing the executive to ensure they are fully implemented. This would ensure people are not arbitrarily deprived of nationality, that women and men are treated equally and that children are granted nationality in circumstances when they would otherwise be stateless.

Parliaments can also reform laws to prevent new cases and resolve old ones, and ensure effective birth registration and documentation systems are in place.

Our Committee to Promote Respect for International Humanitarian Law is a key part of our work on the issue.

Our Handbook for Parliamentarians on Nationality and Statelessness produced with UNHCR, provides essential information on how parliaments and parliamentarians can address the issue effectively. 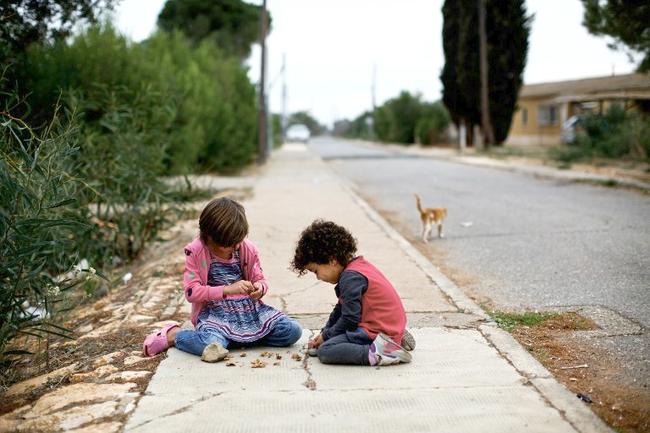