Violence against women in parliament poses a serious challenge to democracy. In addition to being a blatant human rights violation, it seriously impedes women’s access to leadership positions and their ability to fulfil the mandate they were elected to deliver.

Women still face numerous obstacles to being treated as equals in politics, despite their increasing presence in many of the world’s parliaments. They often face preconceived notions of how they should look, speak and behave.

Being a parliamentarian places women at risk of various forms of violence and harassment. The media often perpetuate the problem by stereotyping women MPs, and especially by objectifying and sexualizing them, and over-emotionalizing their comments and behaviour. Social media often creates a ripple effect around such behaviour with disproportionate impact.

This phenomenon is now receiving greater attention, as some women MPs are speaking out about the violence and intimidation they face in their parliamentary work and in public life. But in many cases, the harassment and abuse of elected women remains under-reported, under-studied and frequently invisible.

We have taken the lead in documenting and identifying the best ways to tackle this phenomenon, which must be fully addressed. See related documents for our latest publications on violence against women MPs and how to eliminate it. 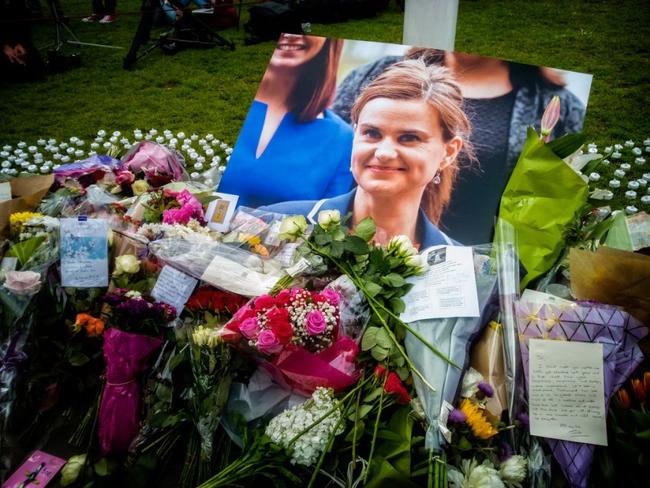