This eighth edition of the Innovation Tracker investigates how innovation becomes established in parliamentary development and planning through the case study of the Chamber of Deputies of Argentina. We also report on the Parliamentary Roundtable at the virtual Internet Governance Forum 2020, and present the new IPU Social Media Guide for Parliaments and Parliamentarians. There are updates from the CIP hubs, the CIP Steering Committee on preparations for the upcoming World e-Parliament Report. Modernization in the Chamber of Deputies of Argentina: the road towards an open, innovative and plural Congress

Innovation becomes established in parliaments through different institutional mechanisms. The Directorate for Modernization, Innovation and Institutional Strengthening in the Chamber of Deputies of Argentina was initially conceived as a consultative space to promote more transparency and citizen participation. It gradually consolidated its status as the driving force behind the Chamber's innovative thinking and implementation, and was in the frontline of the response to COVID-19.
Read more 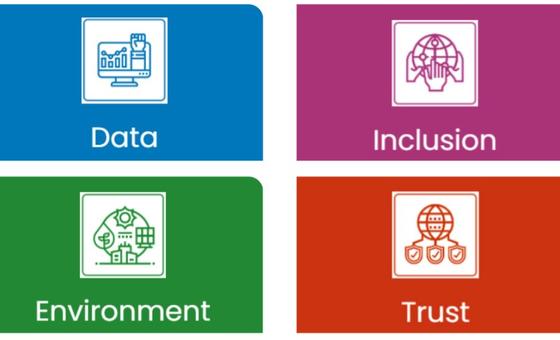 The COVID-19 pandemic has made it clearer: the internet is more critical than ever for maintaining basic economic processes, social interaction and a minimum of cultural life. The priorities should therefore include meaningful access for all people, good digital policies and internet governance, and ensuring that public officials and information are trusted. Yet challenges remain, including the digital divide, and the need for more multilateralism and multi stakeholder cooperation across the board. The IPU Centre for Innovation in Parliament and the UN Department of Economic and Social Affairs were pleased to jointly host the Second Parliamentary Roundtable at the ‎annual ‎meeting of the Internet Governance Forum in November 2020.
Read more 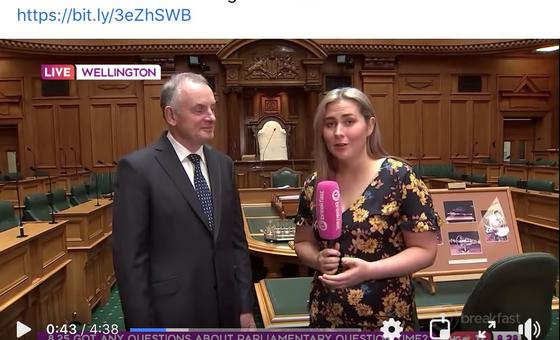 As part of the engagement of parliaments in the writing of the World e Parliament Report 2021, CIP mobilized and consulted through its hubs around 40 parliaments, including their chief information officers, chief technology officers, IT directors and digital communications leads. The consultation was to provide a wealth of knowledge on parliaments’ COVID-19 responses and the innovations and new practices developed. The CIP Steering Committee also met to discuss the key themes to cover in the virtual World e-Parliament Conference from 16 to 18 June 2021.
Read more

The Knesset of Israel launched the thematic hub entitled 'Transparency - the Next Generation' on 15 February 2021. The launch was conducted via a virtual event that saw the participation of an initial core group of transparency leads from the Chamber of Deputies of Brazil, House of Commons of Canada, Parliament of Cyprus, Bundestag of Germany, Parliament of Ghana, Hellenic Parliament of Greece, Chamber of Deputies of Uruguay and the Knesset. The meeting - aside from introducing the hub's concept and rationale - featured exploratory discussions on transparency developments and innovations and what could be next in the parliamentary transparency context. A follow up meeting is scheduled to take place in April that intends to focus on hub objectives, work planning and next steps. The hub is keen to see the participation of additional parliaments to the core group.

The hub team is currently preparing a set of videos aimed at introducing to newcomers the hub and modalities of data exchange with the Open Data Inter-Parliamentary Cloud. Beyond English and Portuguese, those videos will be translated to French and Spanish through a collaborative work with the European Parliament.

The Chamber of Deputies of Brazil and IPU also signed a new Memorandum of Understanding extending the collaboration within the CIP framework throughout 2021 and 2022.​