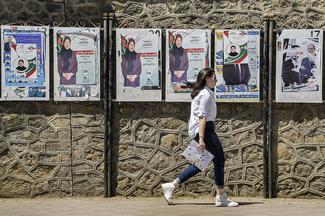 Algeria’s parliamentary elections in 2021 led to a sharp decrease in the percentage of women MPs following a reform in the quota law.
© Ryad Kramdi/AFP

Quotas are critical in ensuring greater representation of women, according to the latest IPU Women in Parliament report.

Although quotas can ensure greater representation of women, in 2021 they didn’t always act as a shield against a dip or stagnation in the share of those elected, as evidenced in these select countries:

A 2013 law mandates parties in the country to include at least 30 per cent women on their candidate lists and allows for fines on parties that fail to do so. The law, however, does not include any mandates related to positioning of candidates on the lists. Despite the quota, El Salvador saw a decline in the share of women elected, from 31 per cent previously to 27.4 per cent in 2021.

Among the many barriers that prevent women from participating in the country’s politics on an equal footing with men, one of the most blatant is the gender gap in campaign financing. When it came to spending on campaign publicity for candidates, on average, political parties spent twice the amount on men than on women.

Despite new legal provisions that require women comprise a minimum of 30 per cent of candidates, and that candidates of different genders are alternated on candidate lists, Côte d'Ivoire elected the lowest share of women among sub-Saharan African nations that held elections in 2021. Only 14.1 per cent women were elected among the 254 members of the National Assembly, a minimal gain of 2.8 percentage points compared to the last election.

Even though the law provides for minimum representation and includes incentives for parties that ensure parity among candidates, only 16.8 per cent of candidates in the 2021 election were women. One of the reasons for the poor implementation of the law has been the lack of any punitive measures when parties don’t comply.

In Kazakhstan, 29 women were elected to its 107-member lower house, making up 27.1 per cent of all members, the same as in the last election in 2016. This is despite legislative reforms introduced between the two elections that mandate a 30 per cent quota for women and youth in party lists.

One problem may be in combining the quota for women and youth. Another is the lack of mandates on positions in candidate lists. While there was a nearly 9-percentage point jump in the share of women contesting the 2021 election, it made no difference in the result.

In 2011, Algeria introduced quotas reserving a third of parliamentary seats for women. As a result, the percentage of women MPs in the lower house increased dramatically from 7.7 per cent in 2007 to 31.6 per cent in 2012.

In 2021 a new law was adopted requiring parties to ensure parity among candidates. However, here were no penalties for non-compliance, and parties without parity could still contest the polls. These legal changes were then offset by a patriarchal effort to keep women invisible, with campaign material often showing blurred faces or blank avatars.

Despite women accounting for 36.8 per cent of candidates – a 4.7-percentage point increase from 2017 – only 33 women were elected out of the 407 members of the National Assembly. Women now comprise just 8.1 per cent of parliament, a 17.6-percentage point drop from 2017. This setback to women’s representation was the worst result among all countries that held parliamentary renewals in 2021.

The above examples underline the fact that simply having a quota may not facilitate greater representation of women. It is as critical to have clear, well-drafted quotas with enforcement mechanisms in place. Mexico has shown how this can be done.

In Mexico, political parties are mandated by law to ensure parity among candidates. The mandate specifically prohibits selecting women in districts where the party is less likely to win, a familiar practice worldwide that sets women up to fail.

Mexico’s election commission also introduced rules to prevent parties from discriminating against women regarding campaign finance, barring candidates convicted of committing violence against women, setting up hotlines to support women facing any violence during campaigns, and monitoring the media coverage of candidates for gender biases.

There is also affirmative action in favour of other traditionally disadvantaged and underrepresented groups, including Indigenous peoples, people with disabilities, LGBTQI+ persons, with gender parity cutting across them all.

Putting these rules in place allowed Mexico to achieve a 50/50 gender split in 2021 among those elected to the lower house of parliament. Three decades ago, only 21 women out of 300, or 7 per cent, were elected to the same chamber.

Starting in 2003, Mexico began introducing enforceable quotas, with the aim of 30 per cent women candidates. This increased to 40 per cent in 2009. Then in 2014, the country targeted true gender parity, and got there, in just six years. 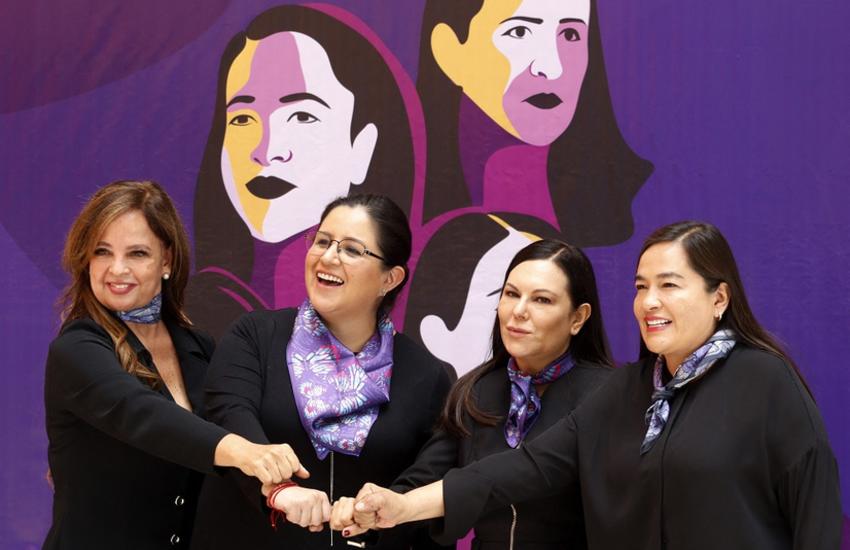 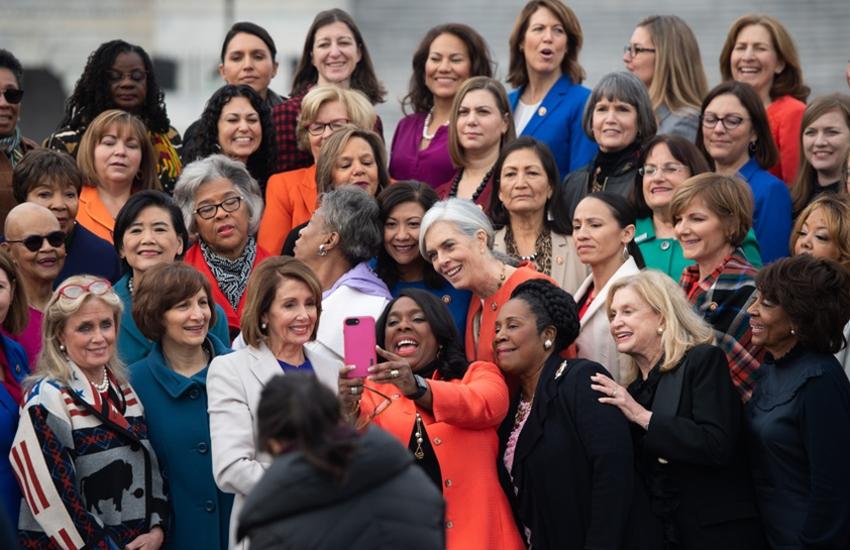 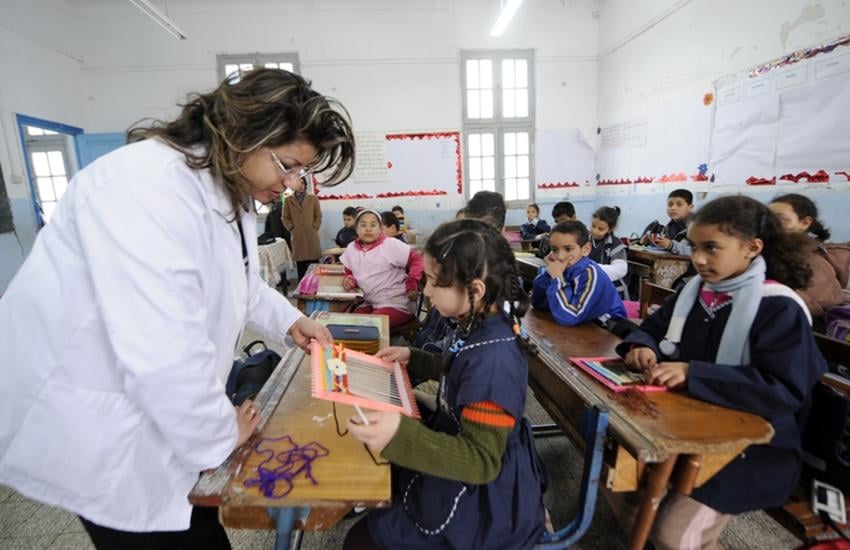 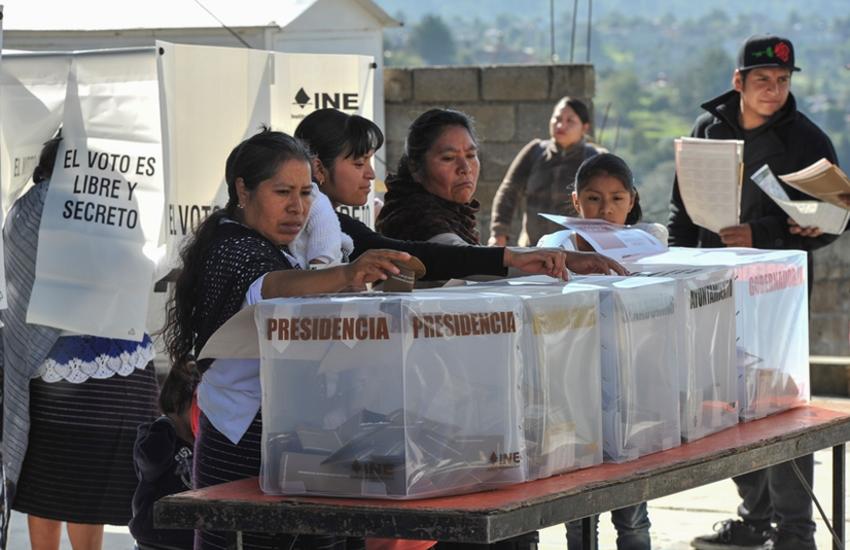 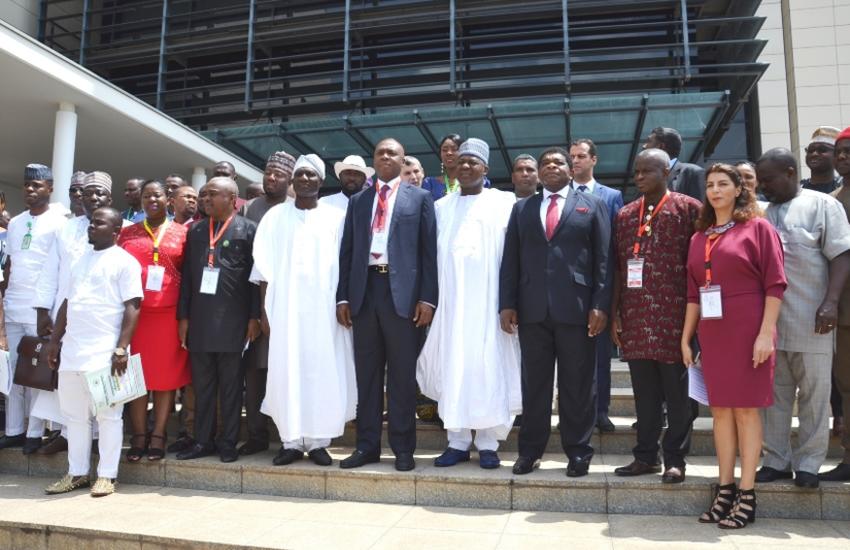 “We have heard enough talk, it is time to step up efforts and take strong and bold action now!” With these words in the outcome document, young MPs at the Regional Conference of Young Parliamentarians of Africa declared their determination to increase the number of young people in parliament. IPU research shows that although young people under 30 make up approximately 70 per cent of the African population, they make up less than 1.5 per cent of all MPs. The Regional Conference, was co-organized by the IPU and the Parliament of Nigeria in Abuja, Nigeria, on 27 and 28 September 2017 and was attended by 200 participants from 15 countries.
Read more