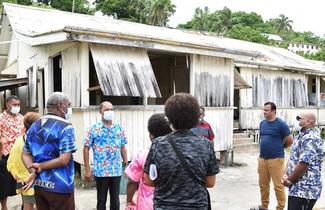 Parliament’s Standing Committee on Justice, Law and Human Rights conducs a visit to heritage sites in Levuka
© Parliament of Fiji

After eight years of interruption involving several military coups, the Parliament of Fiji was re-established under a new Constitution in 2014. Following substantial voter turnout, the new parliament recognized from the outset the importance of engaging with the community to maintain public interest in and enthusiasm for the country’s new democracy.
An important first step was the development of a community engagement strategy, completed as part of a United Nations Development Programme (UNDP) capacity-building project.

One of the key elements of parliament’s approach was the implementation of flagship projects that would become key drivers for delivering its strategy. These included initiatives to take parliament to the people, to bring people to parliament and to keep the community updated on what was happening in parliament.

Outreach to communities scattered across Fiji, including its many islands, was deemed vital to maintaining the interest generated through the 2014 election. A travelling road show – known as the “Parliament Bus” to symbolically connect with the way many Fijians travel – included presentations and displays in villages across the country. Testimonials from a range of villagers shared on parliament’s website point to the value of place-based engagement, particularly as many people are unable to travel to the capital, Suva, to experience parliament in person.

As well as supporting outreach initiatives, the Parliament of Fiji has developed an active visitor programme. Demand to visit the parliament building soon became particularly high among students, and an education and youth flagship were launched to engage youth with their new parliament.

A parliament news service was also set up, including liaison with media outlets, information advertisements in newspapers, televised parliamentary proceedings, a comprehensive website and use of social media to inform the community about parliament’s work. With almost 70 per cent of the population of Fiji using social media, parliament recognized early on the importance of connecting with community members via this channel.

Another important initiative in the first few years following the restoration of democracy, was a series of community forums arranged by the Speaker. Government and opposition MPs and civil society representatives were invited to discuss a range of topics, including the Sustainable Development Goals and their relevance for Fiji.

Through these flagship projects, the Parliament of Fiji steadily built connections with people across the country after many years of being absent from community life. 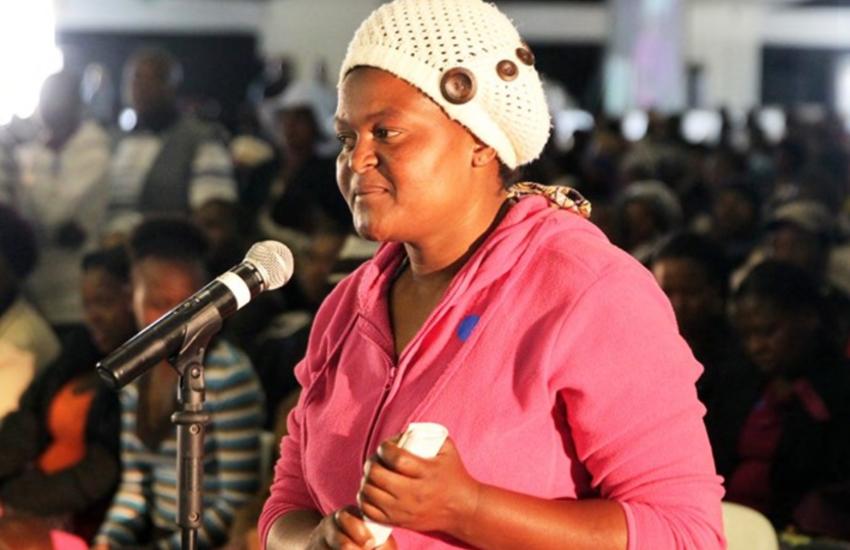 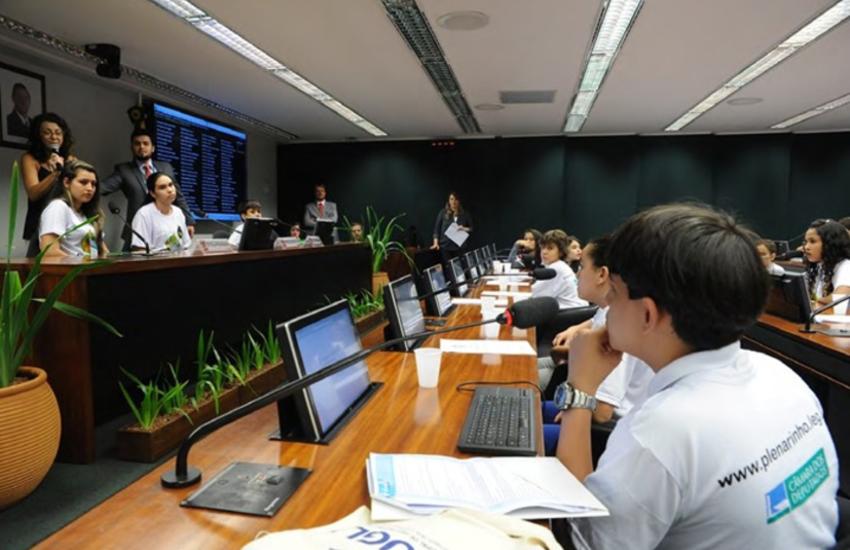 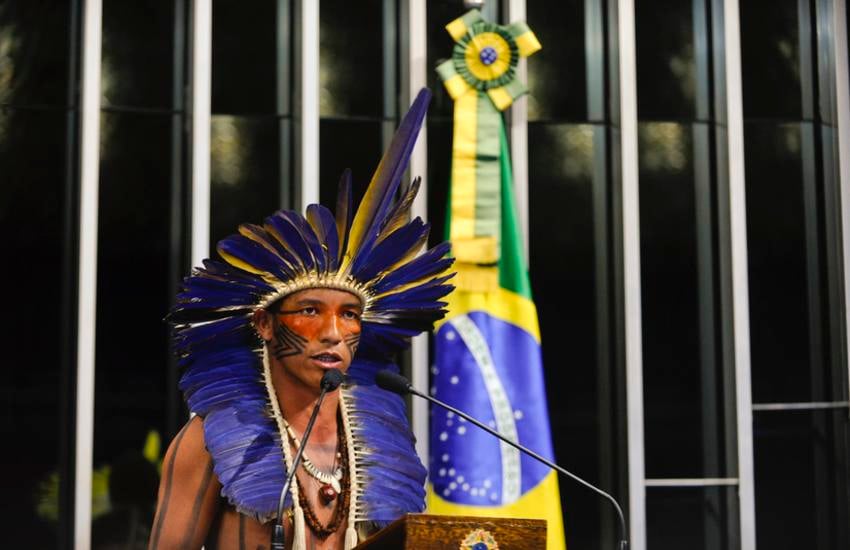