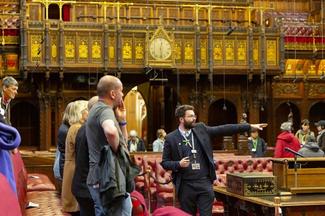 In a typical year, the Parliament of the United Kingdom (both the House of Commons and the House of Lords) spends just over £10 million on education and outreach.

In its strategy, the institution describes this approach as “targeted engagement”, where it focuses on identifying and engaging with specific communities who remain under-represented in politics and parliament. This strategy provides a useful example to parliaments because it involves:

Since the 2011 Hansard Society report, Connecting citizens to parliament, was published, parliament has shaped its public engagement strategy by targeting specific disengaged groups including:

The Parliament of the United Kingdom is attempting to bring new voices into the conversation and to make itself more relatable. The Select Committee Engagement Team helps committees in the House of Lords and the House of Commons to put together face-to-face engagement events that extend beyond formal evidence sessions and target groups identified as disengaged, aiming for 60 per cent of the people reached by its events being those who have not engaged previously.

The parliament also runs campaigns that portray parliament in a way that more of the community can relate to. Your Story, Our History – How Laws Affect Lives is an ongoing series of YouTube films, commissioned by parliament and launched in 2016, in which a community member describes a piece of legislation and its practical impact on their life.

Not everyone can physically come to parliament. In response to this challenge, the institution conducts targeted engagement by meeting people where they are. The Parliamentary Outreach service has 13 regional offices, which conduct workshops for community groups and organizations. Local teams identify disengaged groups in their region and tailor content accordingly. Ninety-two per cent of event organizers agreed that “this visit has improved my understanding of how my organization can contribute to parliament’s work”.

The public engagement team works with local partners to make sure these initiatives are reaching their target audiences. The teams also use local knowledge to shape content. 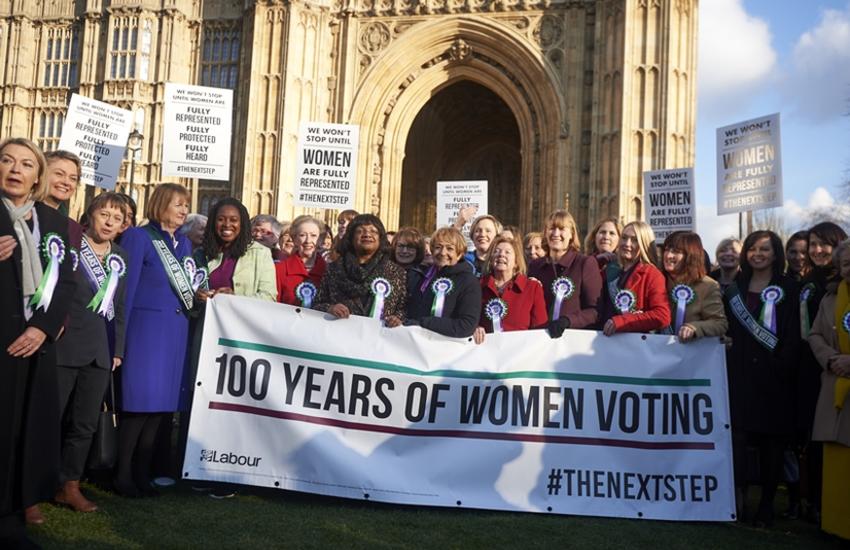 The UK Gender Sensitive Parliament Audit, published today, finds that steady progress has been made in increasing the representation of women in both Houses of Parliament, but there are still too many barriers to women standing as MPs or putting themselves forward to the House of Lords Appointments Commission.
Read more
News in brief

A new law in Sierra Leone will ensure that at least 30% of parliamentarians are women and impose similar quotas in other institutions, including government, local councils, the diplomatic corps and the civil service. The Gender Equality and Women's Empowerment
Read more
Press releases

The IPU condemns in the strongest possible terms the violence that took place in the Senegal National Assembly this week, committed by two parliamentarians, Mr. Yewi Askanwi and Mr. Moustapha Sy, against a pregnant parliamentarian, Ms. Gniby Amy Ndiaye. Any
Read more