Members of the Kenyan Senate attending the seminar. ©Parliament of Kenya

The Kenyan Parliament was the first to use IPU’s new toolkit on evaluating the gender sensitivity of parliaments.

The toolkit is an outcome of the Plan of Action for Gender-Sensitive Parliaments adopted in 2012 by the 127th IPU Assembly. It is designed to help parliaments assess themselves on criteria such as women’s representation, the parliamentary culture and the ability to deliver on gender equality. It also assists them in determining how parliaments can be transformed into gender-sensitive institutions.

The seminar was opened by the Speaker of the Senate, the IPU Secretary General and the Chair of KEWOPA, the women’s parliamentary caucus. Participants included female and male members and staff from both houses of Parliament. Topics ranged from the numbers of women among senior staff and committee leadership to the parliament’s policies from a gender perspective.

“With such strong commitment, your Parliament can make a real difference to the women and men of this country and live up to their aspirations for equality, development and peace”, said IPU Secretary-General Martin Chungong in his opening remarks.

“Last Friday we celebrated the International Day for the Elimination of Violence against Women. This violence does not occur in a vacuum,” he added. “I strongly believe that Parliaments have a crucial role to play in building a culture of equality and of zero tolerance towards violence against women. To do so they must start by being models of what society should be like and look like.”

The exercise took place during in a four-day seminar, Evaluating the Level of Gender Sensitivity of the Parliament of Kenya, held in Nairobi from 28 November to 1 December and co-organized by IPU and the Kenyan Parliament.

The self-assessment report will include a summary of the stock-taking exercise and recommendations for further action. After the August 2017 elections, IPU and the Parliament of Kenya will undertake more activities to support the report's implementation and to help build a more gender-sensitive environment. 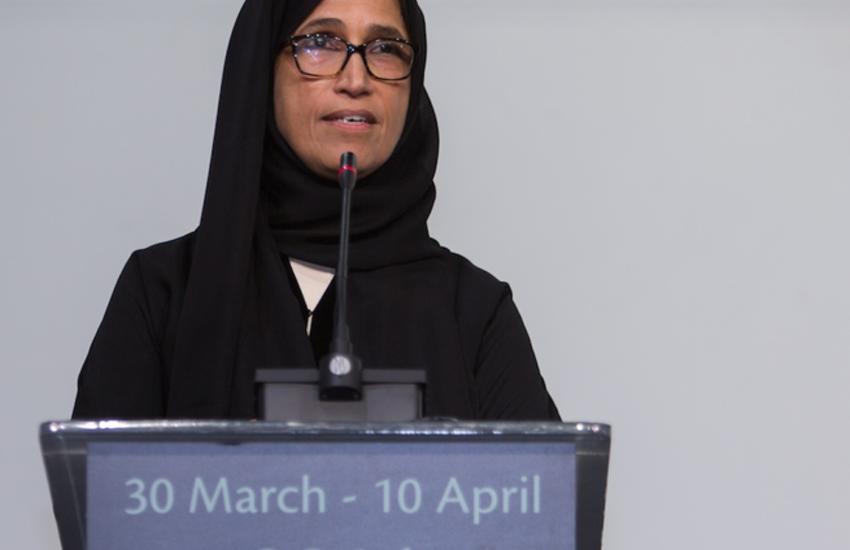 The IPU hails the appointment of four women as members of the Shura Council of Qatar, the country’s Parliament. This is the first time that women will sit on the Shura Council, which is responsible for examining government policy, drafting laws and reviewing the state budget.
Read more
Case studies