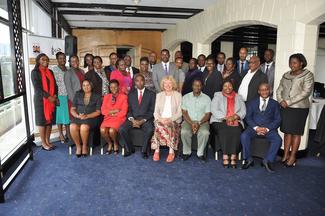 Participants at the gender mainstreaming workshop. ©Parliament of Kenya

The IPU held a capacity-building workshop for staff of the Kenyan Parliament on mainstreaming gender into parliamentary work. The workshop, co-organized with the Parliament of Kenya on 19-23 June in Nairobi, was a follow-up of a self-assessment exercise conducted in 2016 on the Parliament's gender-sensitivity. One of the recommendations from the self-assessment was to ensure that staff have strengthened capacities and tools to mainstream gender into parliamentary work.

The seminar in Nairobi looked at the key concepts and definitions of gender, analysing bills from a gender perspective, and gender-responsive budgeting. Participants analysed, through a gender lens, the proposed Breastfeeding Mothers Bill 2017 as well as existing legislation: the Employment Act 2007, the Community Land Act 2016 and the Matrimonial Property Act 2013. Recommendations included establishing a sub-group to make sure that legislation is gender-sensitive; promoting equality in recruitment, promotion and training opportunities; integrating a gender perspective in all policies and training activities; and creating a gender desk.

On 15 June, the report of the Parliament’s self-assessment was tabled in parliament and should continue to inform the work of parliament on gender-sensitive reform. Additional activities co-organized by the IPU and the Parliament of Kenya will take place following the August 2017 elections. 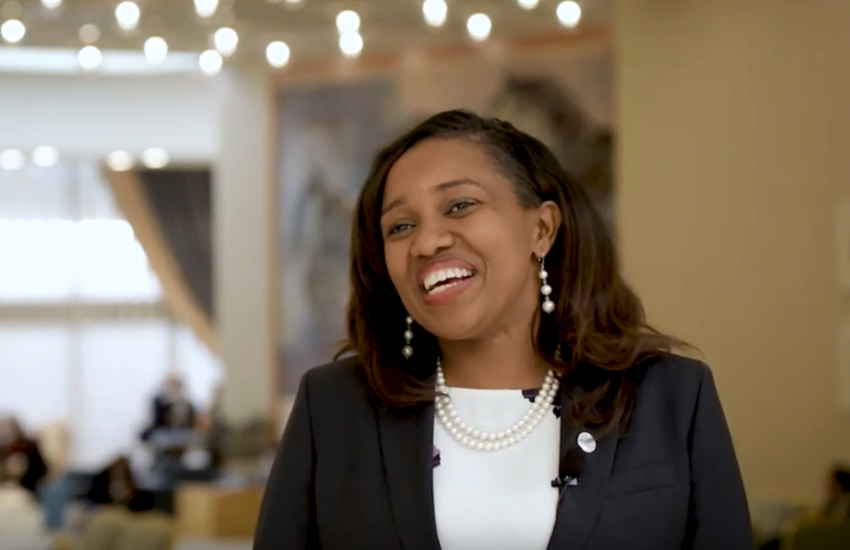 Susan Kihika, Kenyan MP and President of the Bureau of Women Parliamentarians, on the barriers preventing women from running for office. She was speaking at the 140th Assembly of the Inter-Parliamentary Union, held in Doha, 6-10 April 2019. Watch other
Read more
News in brief 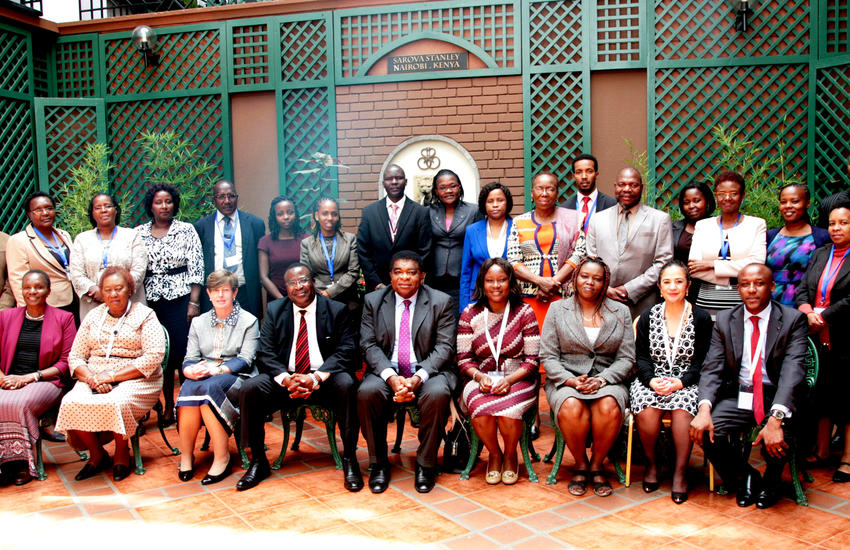 The Kenyan Parliament was the first to use IPU’s new toolkit on evaluating the gender sensitivity of parliaments. The toolkit is an outcome of the Plan of Action for Gender-Sensitive Parliaments adopted in 2012 by the 127th IPU Assembly. It is designed to help parliaments assess themselves on criteria such as women’s representation, the parliamentary culture and the ability to deliver on gender equality. It also assists them in determining how parliaments can be transformed into gender-sensitive institutions.
Read more
Case studies 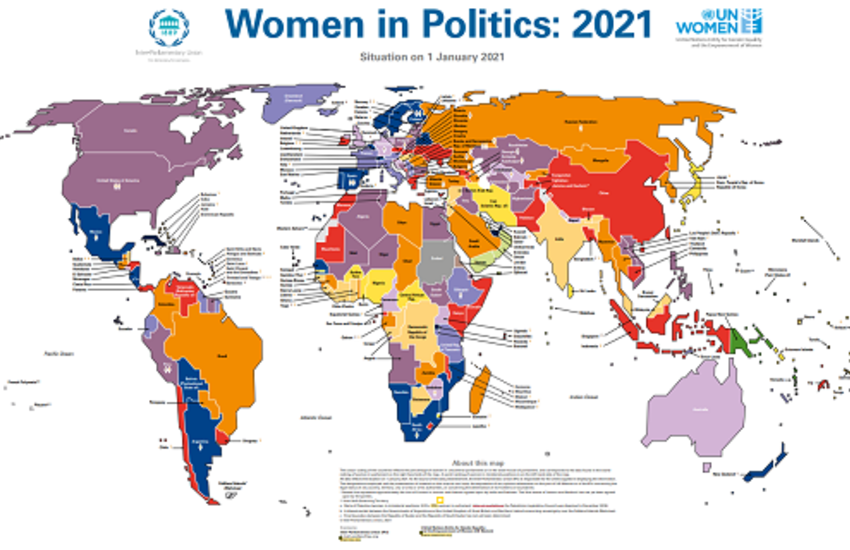 Despite increases in the number of women at the highest levels of political power, widespread gender inequalities persist, according to the 2021 edition of the IPU-UN Women Map of Women in Politics. The IPU-UN Women Map presents new data for
Read more