The National Assembly of Djibouti and the IPU are running a series of workshops to help parliamentarians and staff draw up a strategic plan. The first workshop took place from 12 to 14 December 2017 and saw MPs carry out self-assessment activities, based on the IPU’s three toolkits on democratic parliaments, gender sensitivity and engagement with the Sustainable Development Goals (SDGs). It also introduced the staff to the scope, importance and methodology for a strategic plan and how to implement it through the day-to-day work of the National Assembly.

Two more workshops will be held in 2018 for parliamentary staff and for MPs of the new National Assembly after elections in February 2018. 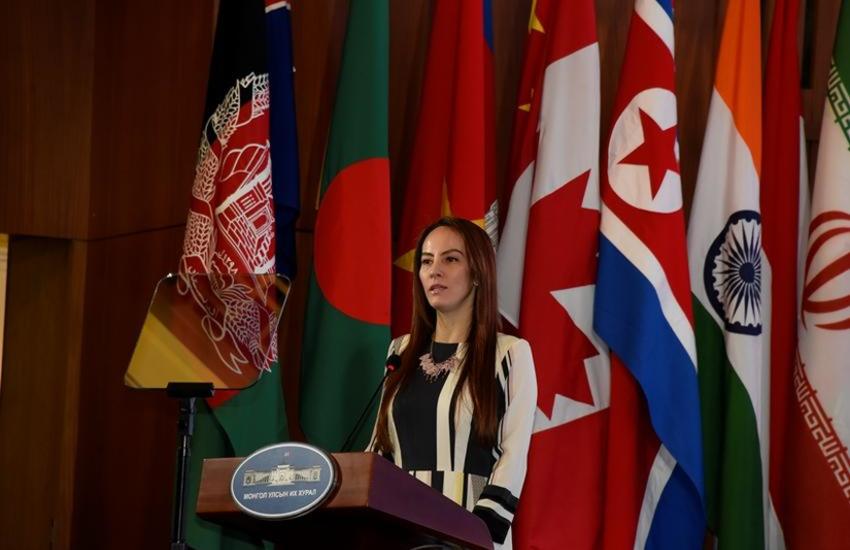 Parliaments focus on education and SDGs in Mongolia seminar

Eighteen parliaments from the Asia-Pacific region met in Ulaan Bataar, Mongolia, from 27 to 28 May 2019, to assess their country’s progress in implementing the Sustainable Development Goals (SDGs). According to data from the United Nations, the region is lagging
Read more
News in brief