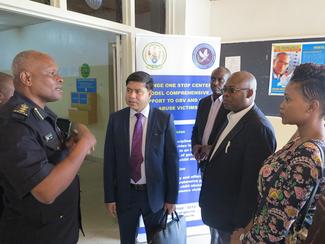 The IPU Advisory Group on Health visited Rwanda to learn what the Parliament has been doing on reproductive health. © IPU/ A. Blagojevic

The Advisory Group was impressed with the strong leadership shown on SRH at all levels of government, parliament and the society at large. The Group felt that Rwanda could provide best practices for other countries: 90 per cent of the population is covered by health insurance and health care, the country is a success story on health outcomes. Newborn, child and maternal mortality rates have dropped significantly since 2005, and the sharp decline in HIV incidence and AIDS-related deaths could mean an end to the AIDS epidemic in Rwanda by 2030.

However, Rwanda’s achievements have made it a victim of its own success. Because 30-40 per cent of the country’s budget still comes from foreign aid, a shift by donors to countries with greater health problems could pose an important challenge. The Advisory Group recommended that parliamentarians from donor countries advocate for continued financial support to Rwanda’s health system, and that donors support financing of domestic strategies to ensure a smooth transition to more secure domestic financing.

According to the United Nations, there is a high rate of violence against women, especially girls. The Advisory Group recommended that legislation aiming to support victims of violence be revised to help empower adolescents and facilitate access to programmes.

Other recommendations from the Group included paying attention to factors—such as psychological trauma because of the genocide, and cultural factors such as beliefs, moral values and traditions—that could slow progress in some groups, particularly in relation to family planning and antenatal care.

Members of the Advisory Group met with various Rwandese officials, including the presiding officers of the two chambers of Parliament, parliamentary bodies dealing with SRH, community health workers, and members of the Technical Working Group on Adolescent, Reproductive Health and Family Planning. They also visited centres for youth and victims of gender-based violence, a district hospital, a health centre, and a civil registrations office.

Read the report of the Advisory Group. 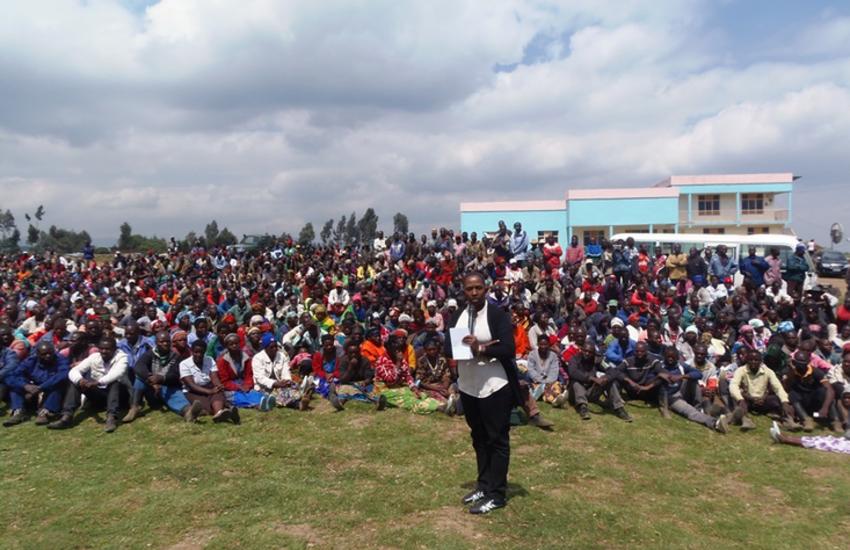 Rwandan parliamentarians met with religious leaders on 24 June to sensitize them to their role in civil registration and vital statistics (CRVS). The outreach activity covered all 30 districts in the country and involved 65 MPs. It was supported by the IPU as part of its work with the Parliament of Rwanda on maternal, newborn and child health (MNCH).
Read more
News in brief 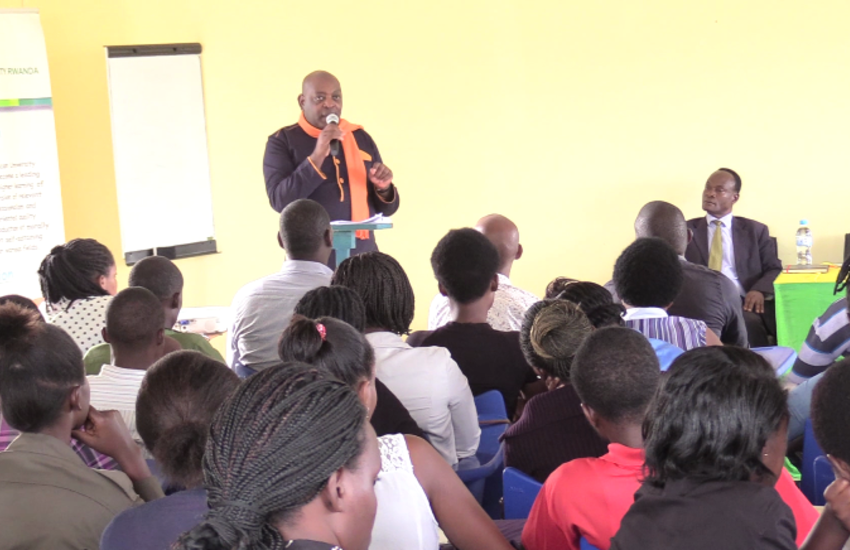 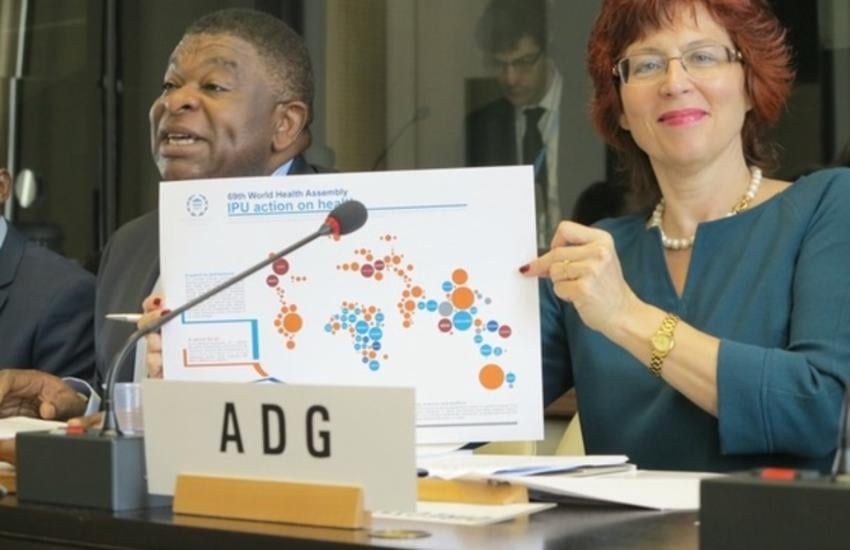 MPs in Rwanda have held a meeting with leaders of key government ministries as part of a drive to improve healthcare for women, children and adolescents. The country has made progress in cutting some maternal deaths, but more needs to
Read more
News in brief 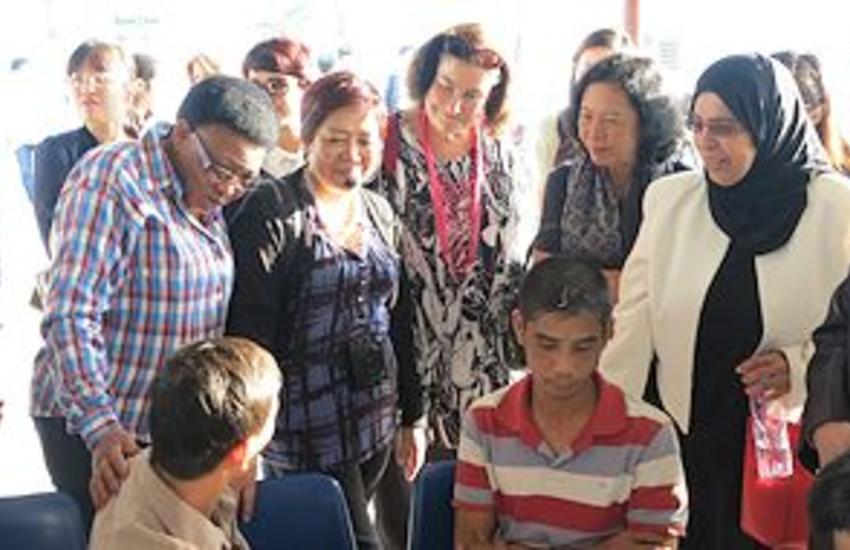 Strengthening the parliamentary response to HIV/AIDS in Viet Nam

An IPU Advisory Group on HIV/AIDS and Maternal, Newborn and Child Health (MCNH) mission to Viet Nam will look at how the country's response to HIV and AIDS can be strengthened. The mission will include a workshop on HIV prevention
Read more
News in brief