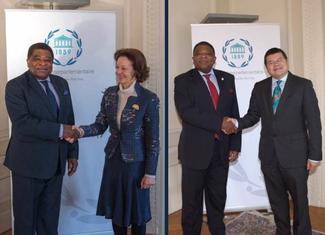 IPU Secretary General Martin Chungong recently received the Ambassadors of Austria and Thailand at the Organization’s Headquarters. He has been actively reaching out to the diplomatic community in Geneva, considering the Permanent Missions in Geneva as a useful conduit between the IPU and parliaments back in the various capitals.

On 23 January 2018, Mr. Chungong welcomed the new Austrian Ambassador, Ms. Elisabeth Tichy-Fisslberger, who pledged to work for stronger cooperation between Austria and the IPU. They discussed the role of parliaments in implementing the 2030 Agenda for Sustainable Development. Austria has become actively involved in implementing the SDGs. Ms. Tichy-Fisslberger welcomed the IPU-UNDP self-assessment toolkit for parliaments on SDGs, which could be a useful tool for the Austrian Parliament, in particular for first-time MPs.

On 30 January, Mr. Chungong welcomed the Ambassador of Thailand, Mr. Sek Wannamethee, to IPU Headquarters. They reviewed the roadmap set up to restore democracy to the country after a military coup d’état in May 2014. The last step in the roadmap is to hold elections following the promulgation of the new constitution last year. Both parties agreed that those elections should take place as soon as possible. Mr. Chungong noted with satisfaction that the authorities were working towards ensuring that more parties were allowed to participate.

Mr. Chungong and Mr. Wannamethee also discussed parliaments’ role in ensuring universal health coverage and the Global Compact on migration, to be concluded this year, and implementation of the SDGs. 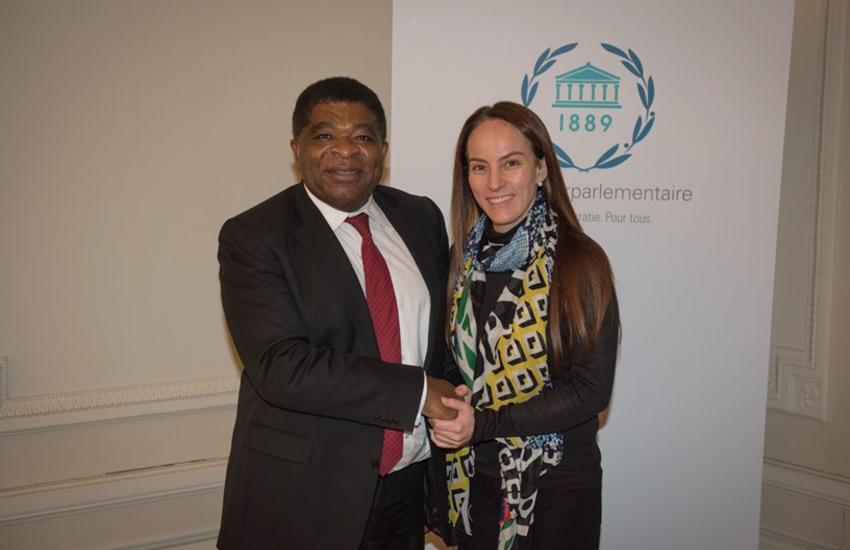 2017 is slowly but steadily exiting and making way for a new year full of challenges and opportunity. As we look back on 2017, we can be proud of what we have accomplished together as the global organization of parliaments
Read more
News in brief

As part of the IPU series called 'A conversation with...', we interview parliamentarians from all over the world to find out who they represent and what motivates them. In this edition, we discover Samuel Cogolati, MP from Belgium.
Read more
Statements 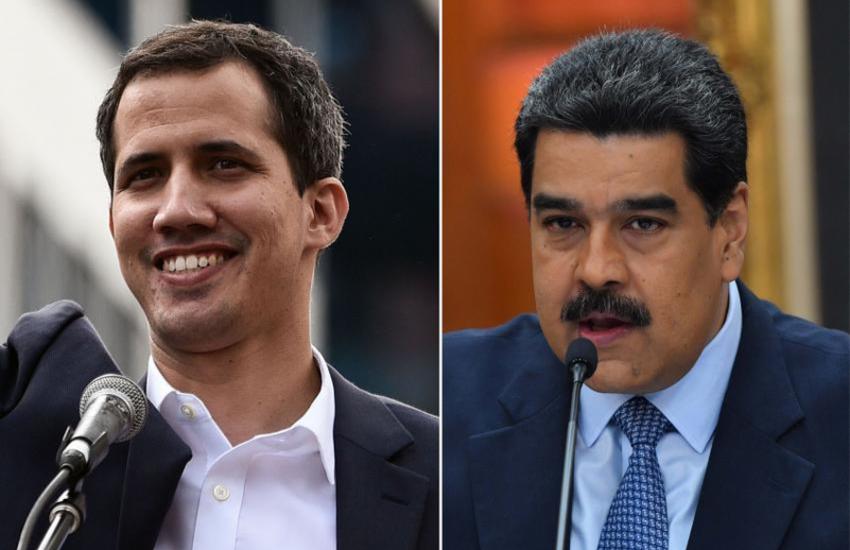 IPU calls for peaceful change and dialogue in Venezuela

The IPU expresses its grave concern about the escalating crisis in Venezuela. It reminds the authorities of their duty to guarantee the basic human rights of the people, including those of peaceful demonstration. The IPU continues to monitor carefully for
Read more
News in brief

Parliamentarians are good at taking the floor to speak. Indeed the origin of the word “parliament” comes from the French "parlementer”- to speak until you reach an agreement. However, beyond the words, IPU Member Parliaments also follow up on IPU assemblies, initiatives and resolutions with concrete actions. At the 139th Assembly in October 2018, IPU Member Parliaments reported on measures they had taken over the past years as a result of IPU activity.
Read more