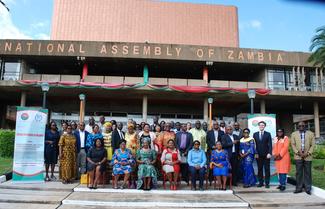 Men and women MPs from Zambia met at a parliamentary seminar to tackle child, early and forced marriage. © William Musonda

Men and women MPs from Zambia met to tackle child, early and forced marriage (CEFM) at a parliamentary seminar organized jointly by the IPU and the National Assembly of Zambia. This was the first time in the country that male MPs joined their female counterparts in acting on this issue.

The seminar, which took place on 24 and25 February 2018 in Lusaka, discussed effective parliamentary responses to CEFM in terms of legislation, oversight, budget allocation and representation. Participants also included representatives from the Government, the World Health Organization, UNAIDS and civil society organizations. The seminar served to raise MPs’ awareness about CEFM and adolescent health in general, exchange experiences and good practices, and draw up a list of recommendations for the way forward.

The recommendations included promoting legislation that includes mandatory birth and marriage registration; establishing a focus group of MPs to monitor mainstreaming of measures to tackle CEFM in national programmes and strategies; ensuring cross-party collaboration on the issue through accountability mechanisms; asking  the Government to report regularly to parliament on the implementation of laws and programmes; increasing efforts to benefit from the knowledge and expertise of locally based expert organizations that provide advice on legislation and advocacy in relation to CEFM; and asking men—especially male MPs and opinion leaders—to speak up against gender inequality and gender violence.

Zambia has one of the highest child marriage rates in the world—of the women aged 20-24 years, 31 per cent were married by the age of 18. The rates of child marriage vary from rural to urban areas and are as high as 60 per cent in the country’s Eastern Region. Although there has been some progress in the last two decades, only 14 per cent of births have been registered and it is likely that CEFM is more prevalent than expected.

CEFM in Zambia is driven by traditional practices and beliefs, including the low social status assigned to women and girls, high poverty rates and girls’ lack of access to education.

Parliamentarians are good at taking the floor to speak. Indeed the origin of the word “parliament” comes from the French "parlementer”- to speak until you reach an agreement. However, beyond the words, IPU Member Parliaments also follow up on IPU assemblies, initiatives and resolutions with concrete actions. At the 139th Assembly in October 2018, IPU Member Parliaments reported on measures they had taken over the past years as a result of IPU activity.
Read more
Voices 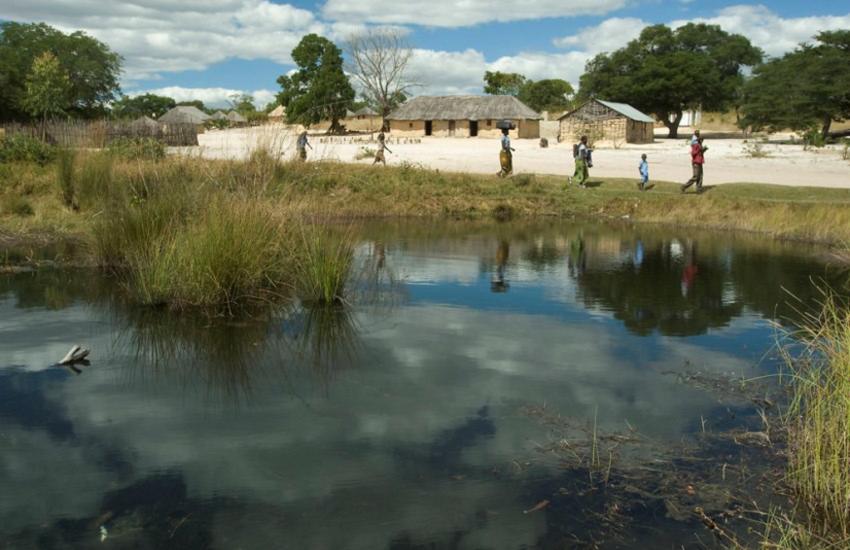 The IPU, the National Assembly of Zambia and the United Nations Environment Programme (UN Environment) organized a climate change workshop in Lusaka, Zambia, on 22 July 2019 to support parliamentarians in their role to translate the international targets of the
Read more
Press releases

The Inter-Parliamentary Union (IPU) expressed serious concerns about the scale and type of alleged human rights violations of parliamentarians in Cambodia, the Maldives, Turkey and Venezuela with the effect of jeopardizing parliamentary democracy in these countries.
Read more
News in brief 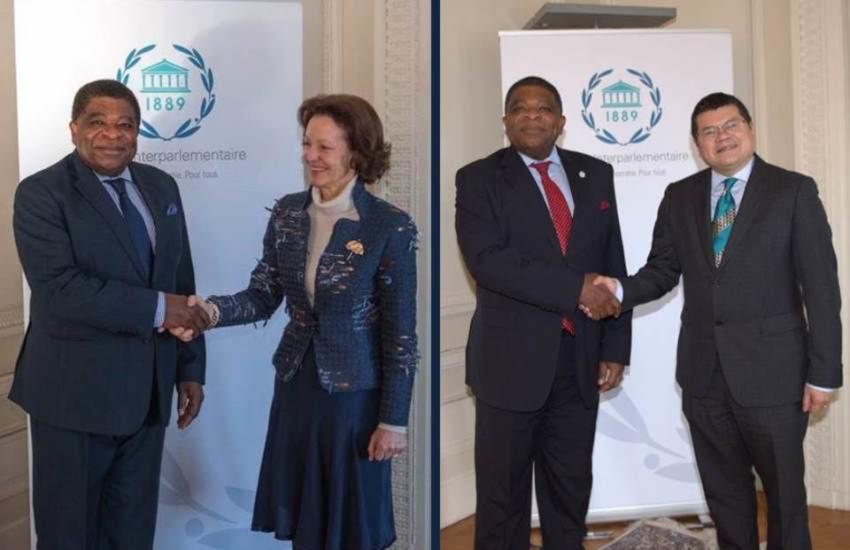 IPU Secretary General Martin Chungong recently received the Ambassadors of Austria and Thailand at the Organization’s Headquarters. He has been actively reaching out to the diplomatic community in Geneva, considering the Permanent Missions in Geneva as a useful conduit between the IPU and parliaments back in the various capitals.
Read more