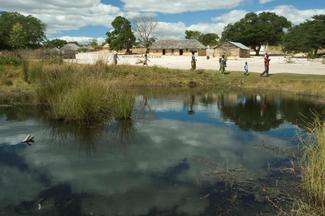 A fertile plain in Natonga village in Zambia that used to grow 14 different crops now sits under water because of climate change. © CIFOR (CC BY-NC-ND 2.0)

The IPU, the National Assembly of Zambia and the United Nations Environment Programme (UN Environment) organized a climate change workshop in Lusaka, Zambia, on 22 July 2019 to support parliamentarians in their role to translate the international targets of the Paris Agreement into national legislation and to further action on climate change and environmental degradation. The workshop targeted members of parliament and parliamentary staff who belong to two committees with oversight over government ministries’ climate-change-related work, notably the implementation of the Paris Agreement.

The Paris Agreement aims to strengthen the international response to climate change by keeping the global temperature rise to below 2 degrees Celsius. Parliaments have a key role to play in passing relevant legislation and effectively overseeing the negotiation and national implementation of internationally agreed environment agreements and climate change goals.

The workshop informed MPs and parliamentary staff about existing climate change issues in Zambia and the national and global implementation status of the Paris Agreement. Participants were also introduced to the tools available to support them in their work and discussed how to strengthen the National Assembly’s engagement and oversight. A representative of the UN Framework Convention on Climate Change (UNFCCC) was present to give participants a better insight into the nature of global climate change negotiations and the challenges ahead of the 25th Conference of the Parties to the UNFCCC (COP 25) taking place in Santiago, Chile, from 2 to 13 December 2019.

The IPU was represented by Ms. Veronica Tsitsi Muzenda, Senator from Zimbabwe and President of the IPU Standing Committee on Sustainable Development, Finance and Trade. Ms. Muzenda shared the outcomes of a previous IPU-UN Environment workshop on parliamentary engagement on climate change that had been held for the Zimbabwean Parliament – demonstrating the usefulness of parliamentary exchanges between countries.

Mr. Ephraim Mwepya Shitima, Director of the Climate Change and Natural Resources Management Department of the Zambian Ministry of Lands and Natural Resources, praised the workshop: "As UNFCCC national focal point for Zambia, it was a privilege to collaborate with the IPU, the UNFCCC and the National Assembly of Zambia to engage parliamentarians in our work on climate change. The workshop not only provided us with a platform to brief legislators on ongoing climate change activities, but also enabled us to draw their attention to, and rally their support for, forthcoming climate-change-related legislative work."

Three workshops have been held in 2019 – in Burundi, Zimbabwe and Zambia – as part of a joint IPU-UN Environment project, based on a memorandum of understanding signed in 2018. 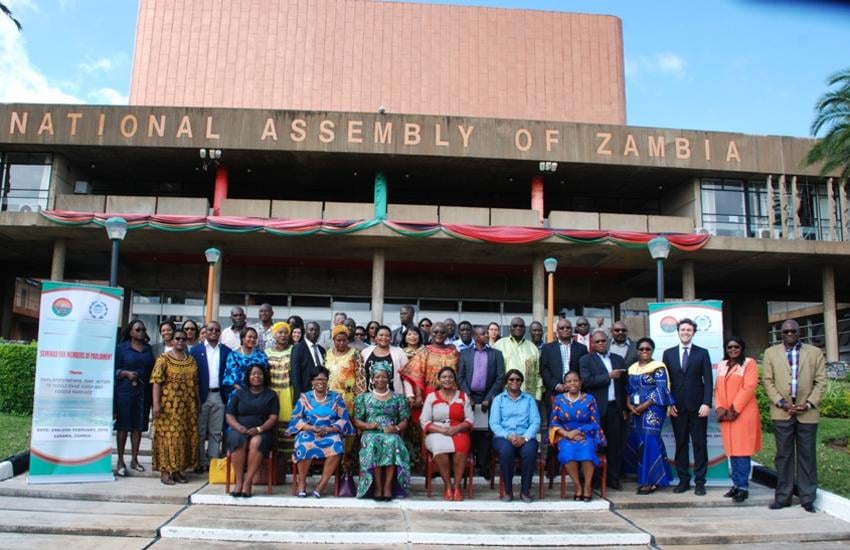 Men and women MPs from Zambia met to tackle child, early and forced marriage (CEFM) at a parliamentary seminar organized jointly by the IPU and the National Assembly of Zambia. This was the first time in the country that male MPs joined their female counterparts in acting on this issue. The seminar, which took place on 24 and25 February 2018 in Lusaka, discussed effective parliamentary responses to CEFM in terms of legislation, oversight, budget allocation and representation.
Read more
News in brief

IPU has deployed a mission to help the Parliament of Zambia develop an electronic database or e-repository to store and share information on behalf of the country's National Assembly. It is part of IPU's undertaking to guide the world's parliaments
Read more
News in brief 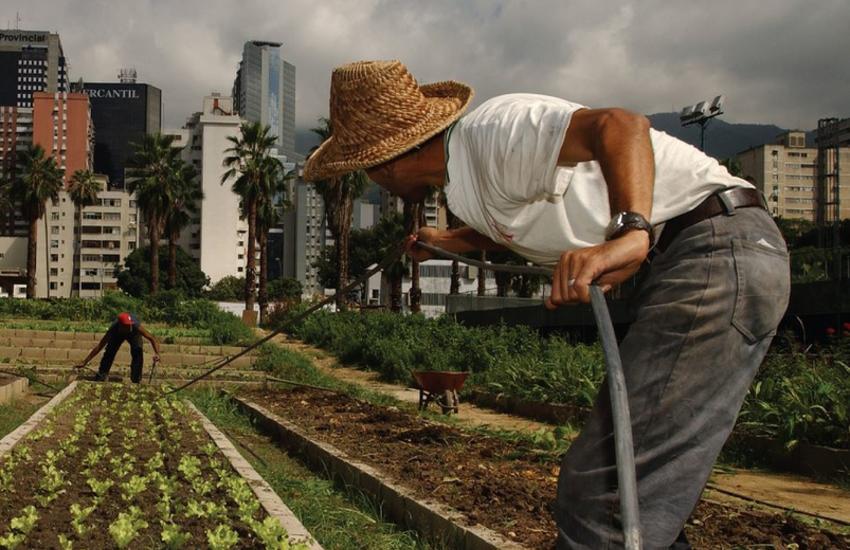 New handbook for parliamentarians on Food Systems and Nutrition

One in three people globally suffers from at least one form of malnutrition, and the economic loss attributable to bad nutrition is estimated at US$ 3.5 trillion per year. Recent research on the worldwide burden of disease found that a
Read more
Voices 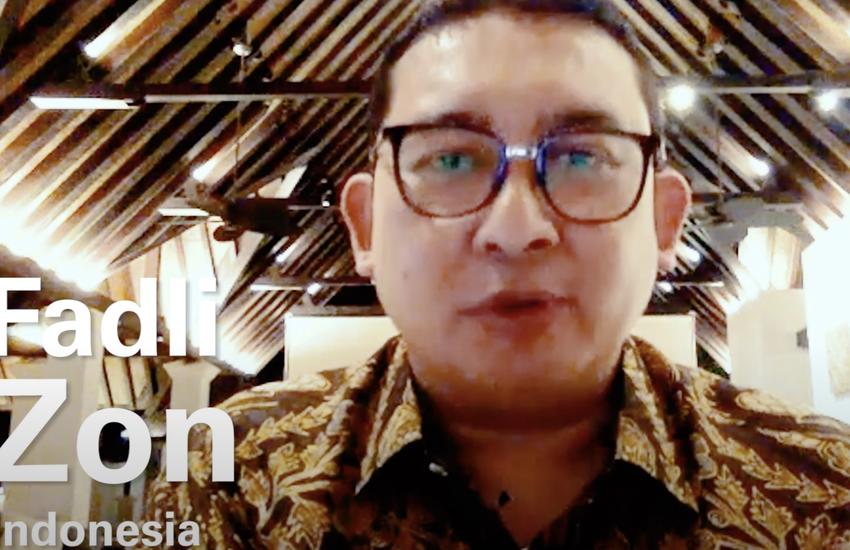 As part of a new IPU series called 'A conversation with...', we interview parliamentarians from all over the world to find out who they represent and what motivates them. In this edition, we discover Fadli Zon, a parliamentarian from Indonesia
Read more
Voices 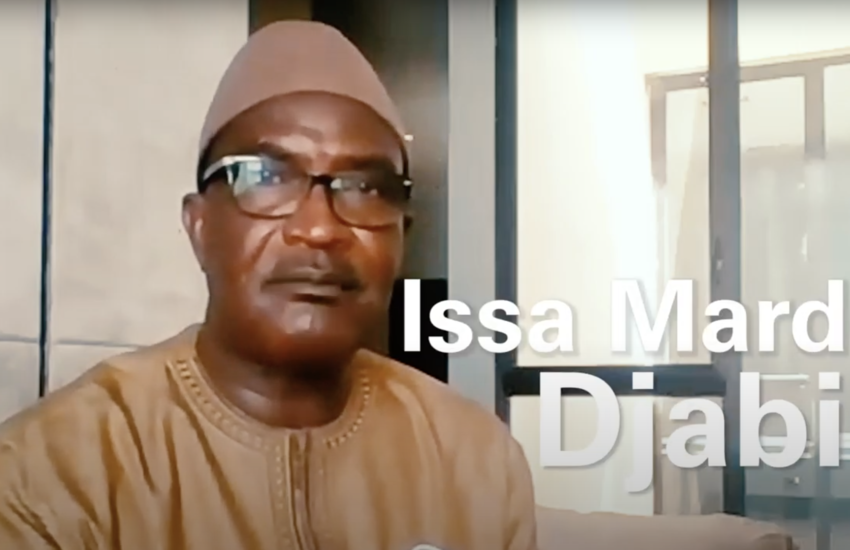 As part of a new IPU series called 'A conversation with...', we interview parliamentarians from all over the world to find out who they represent and what motivates them. In this edition, we discover Issa Mardo Djabir, a Member of
Read more