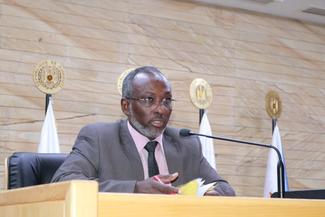 Speaker of the Parliament of Djibouti, Mohamed Ali Houmed. © National Assembly of Djibouti

The Speaker of Djibouti’s National Assembly, Mohamed Ali Houmed, opened an extraordinary session of the Parliament with a speech to mark the IPU’s 130th anniversary. The Prime Minister, Abdoulkader Kamil Mohamed, was in the audience. The Parliament also helped raise awareness of the IPU and the anniversary by sending out the link to the video produced for the anniversary to all the MPs.

Djibouti became a member of the IPU in 1981. Since 2017, the IPU has been working closely with the Djiboutian Parliament to help it improve its legislative, representative and oversight functions. The electoral law was amended in January 2018 to require women to hold 25 per cent of the seats. As a result, the number of women MPs more than doubled, rising from 11 per cent to 26 per cent.

The IPU’s 130th anniversary took place on 30 June 2019, on the International Day of Parliamentarism. 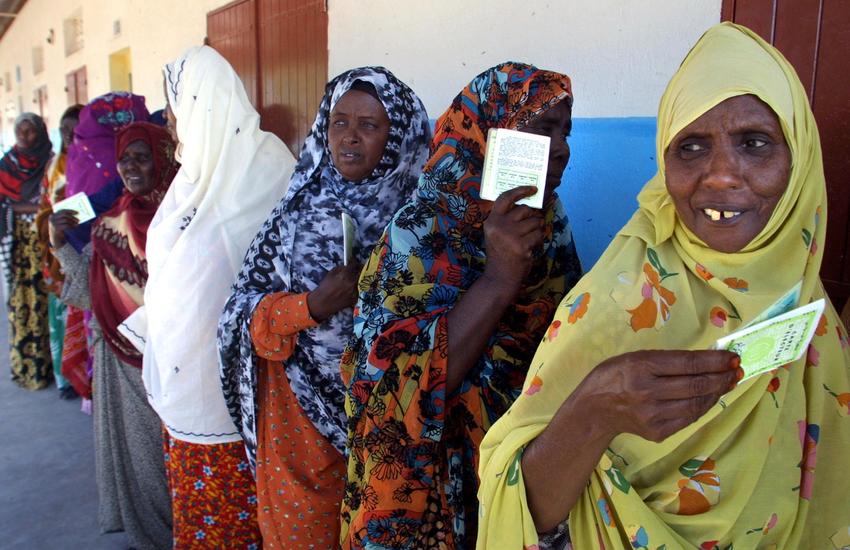 Djibouti’s new legislature is making great efforts to become more representative of the country’s people. Elections in February changed the composition of the National Assembly with an intake of 60 per cent of new MPs. Women are better represented, making
Read more
News in brief 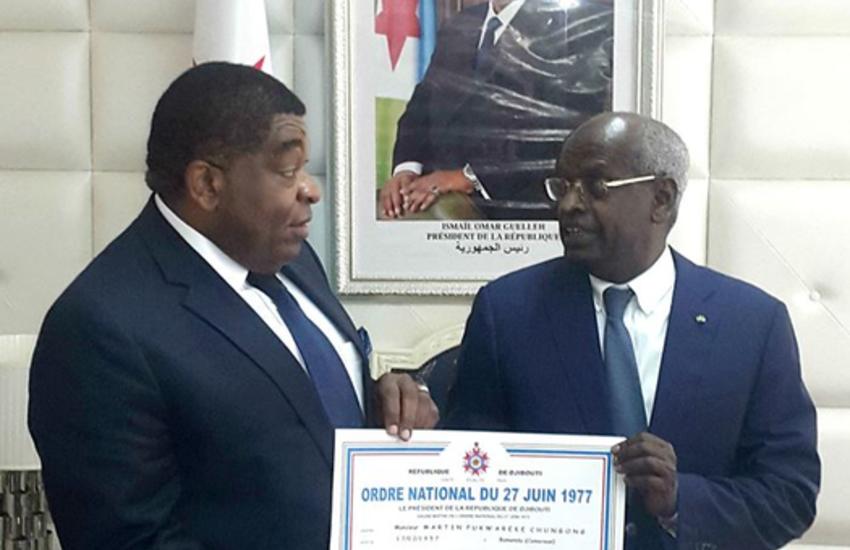 The IPU pledges stronger cooperation with the Parliament of Djibouti

IPU Secretary General Martin Chungong visited Djibouti on 5 March to discuss cooperation between the IPU and the National Assembly to develop the capacities of the country’s Parliament. Earlier this year, the IPU had undertaken a mission to Djibouti to assess the Parliament’s needs. During his meetings with the authorities, Mr. Chungong discussed the recommendations of the mission and stressed the IPU’s readiness to help with implementation of its recommendations.
Read more
News in brief 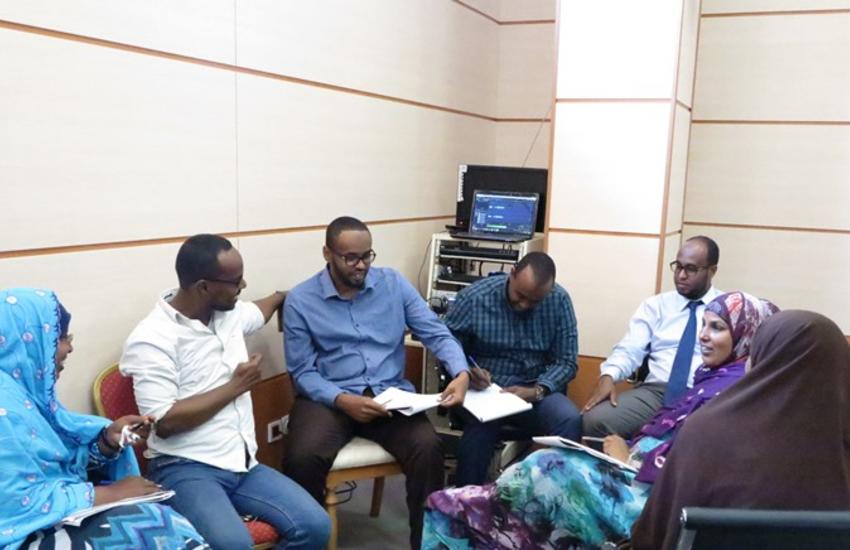 IPU steps up cooperation with the Parliament of Djibouti

IPU delegation, comprising parliamentarians from France and Burkina Faso, conducted a needs assessment mission to the Parliament of Djibouti to examine the functioning of the parliament and identify strategic areas of cooperation to strengthen the institution. The visit also included a day-long workshop with the administration of the parliament aimed at exploring the challenges and making recommendations for enhanced efficiency in parliamentary work.
Read more
Voices

As part of a new IPU series called 'A conversation with...', we interview parliamentarians from all over the world to find out who they represent and what motivates them. In this edition, we discover Beatriz Argimòn, President of the General
Read more
Voices 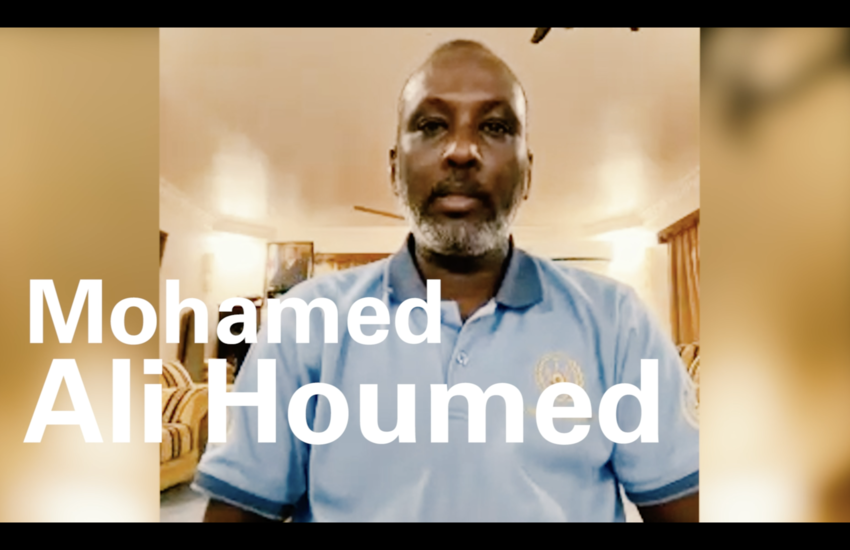 As part of a new IPU series called 'A conversation with...', we interview parliamentarians from all over the world to find out who they represent and what motivates them. In this edition, we discover Mohamed Ali Houmed, a Member of
Read more