The IPU celebrated its 130 years in 2019 under the umbrella slogan of "130 years of empowering parliamentarians".

The IPU's  Member Parliaments celebrated the milestone in a number of different events around the world. IPU Members also contributed to the production of a special anniversary book as well as the elaboration of a dedicated charter for parliamentary diplomacy.

The IPU also created an online exhibition and timeline called 1889-2019: Celebrating 130 years of the IPU. 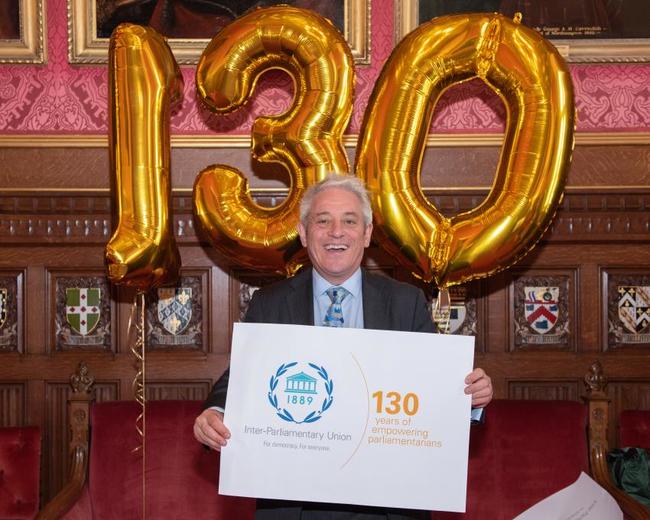