Implementing the Paris Agreement in Zimbabwe and Burundi 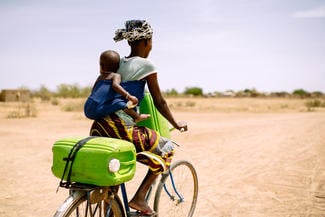 The IPU and the United Nations Environment Programme (UN Environment) have organized recently two workshops to help the parliaments of Zimbabwe and Burundi put in place the Paris Agreement on climate change. Over 300 MPs and parliamentary staff attended the workshops which took place in Harare, Zimbabwe, on 8 March and in Bujumbura, Burundi, on 22 March 2019.

The Paris Agreement aims to strengthen the global response to climate change by keeping the global temperature rise to below 2 degrees Celsius. Parliaments have a key role to play in passing relevant legislation, and providing effective oversight on the negotiation and implementation of internationally agreed environmental agreements and climate change goals.

The workshops provided MPs and parliamentary staff with the knowledge and tools they need to effectively support action on climate change and environmental degradation. Topics discussed included the Paris Agreement in the national contexts; the Nationally Determined Contributions (NDCs) made by the governments of the Burundi and Zimbabwe; and the kind of legislation and parliamentary action needed to support the governments in implementing the Paris Agreement. The workshops also helped to prepare the parliamentarians for the 25th Conference of Parties (COP25) in Santiago, Chile, on 2-13 December 2019.

Mr. Pascal Nyabenda, the President of the National Assembly of Burundi, said: “climate change and the resulting natural disasters constitute one of the greatest threats to the global population, particularly the poorest who lack sufficient means to cope with increasingly dramatic consequences.”

In Zimbabwe, parliamentarians discussed measures for the collection of a carbon tax. The chairperson of the Parliamentary Committee on Transport and Infrastructural Development stressed the need for parliamentary action to help collect revenue from the carbon tax, particularly from foreign airlines and long distance trucks using the country’s airspace and road infrastructure.

The vital role of parliaments was also emphasized by the Speaker of the Senate of Kenya, Hon. Kenneth Makelo Lusaka, addressing the Fourth session of the UN Environment Assembly on behalf of the IPU. “Parliaments…have a vital role to play in the implementation of the 2030 Agenda and its Sustainable Development Goals (SDGs) and the Paris Agreement on climate change. We Parliamentarians should maximize our legislative, budgetary, and oversight functions. We need to build national ownership, transform international agendas into national laws, policies, and action plans, and hold our governments accountable.”

The workshops in Zimbabwe and Burundi are part of a joint IPU-UN Environment project, based on a Memorandum of Understanding signed in 2018. The two organizations have offered to assist up to four parliaments to contribute effectively in efforts to combat climate change. This includes helping to build the capacity of parliaments to formulate and review relevant legislation, and provide effective oversight on the negotiation and implementation of internationally agreed environmental agreements and climate change goals. 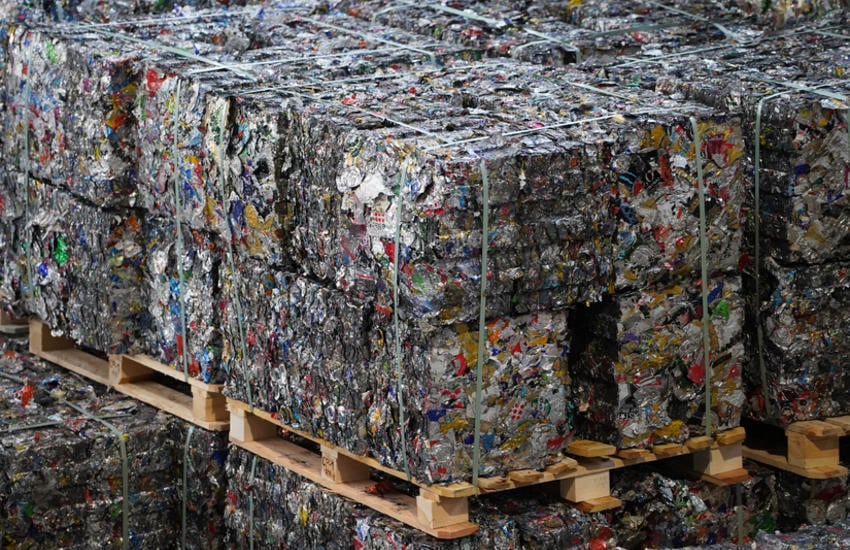 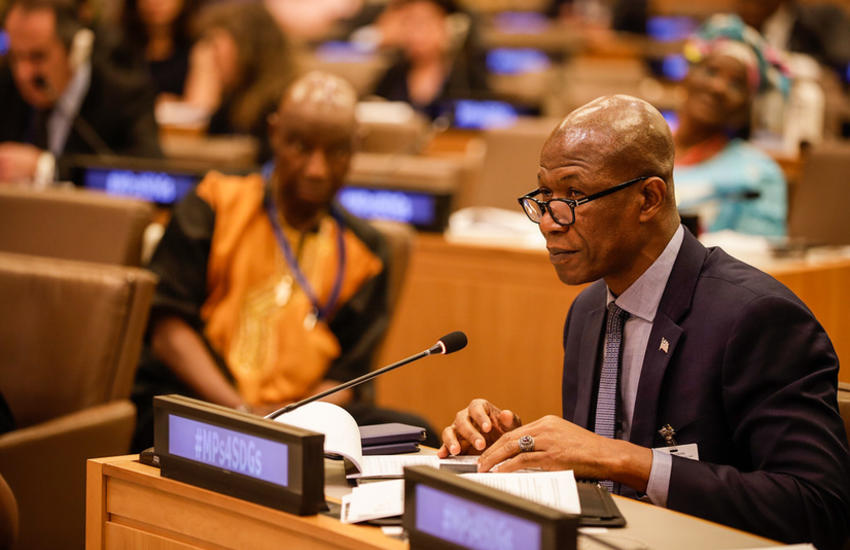 Results from a recent IPU study show that 58 per cent of parliaments were involved to varying degrees in assessing national progress towards the UN global goals this year, compared with 38 per cent in 2019. Every year, countries sign
Read more
Press releases

New allegations of human rights violations against parliamentarians in countries holding elections have recently been brought to the attention of the IPU. The cases involve opposition MPs whose basic rights to freedom of expression, assembly and movement have reportedly been
Read more
News in brief 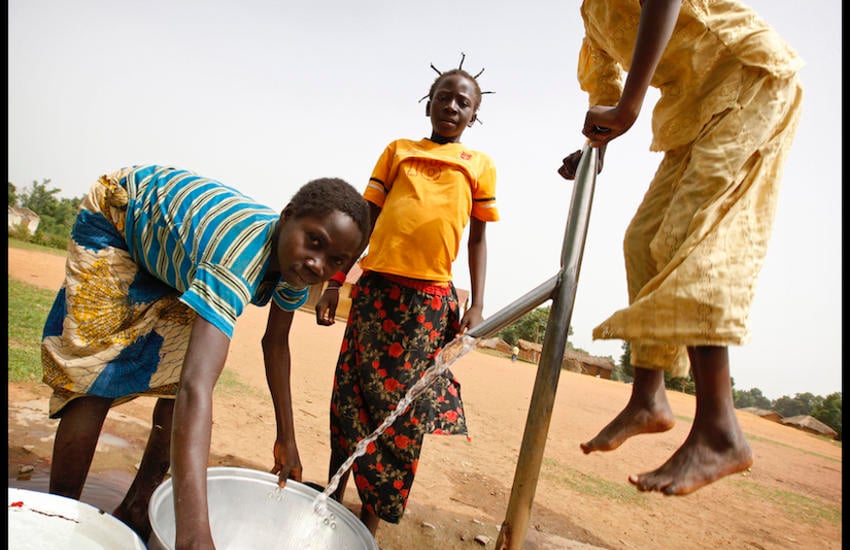 The Sustainable Development Goals (SDGs) reaffirm the right of all people to a decent life, peace and a healthy environment. Parliaments are essential to achieving this ambitious agenda. They play a key role by enacting legislation, adopting national budgets and
Read more
News in brief 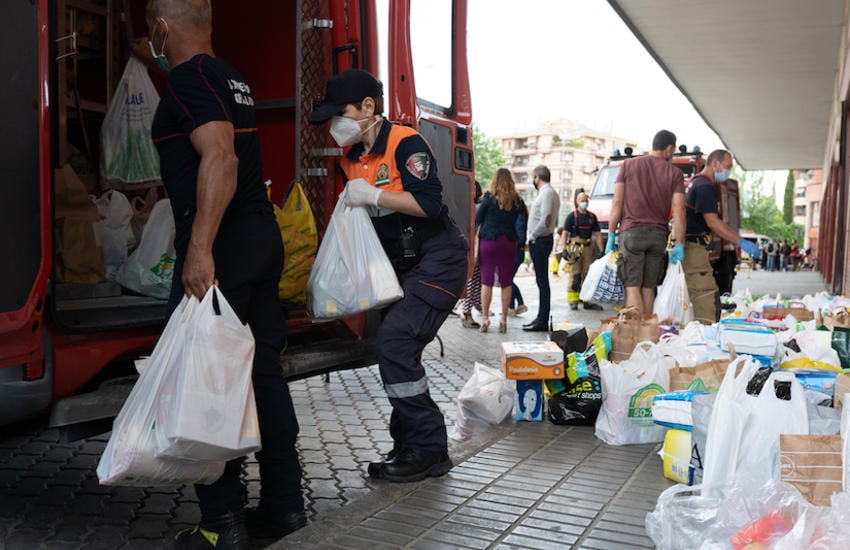 Organized by the IPU, the virtual Parliamentary Forum at the High-level Political Forum on Sustainable Development (HLPF) will look at lessons learnt from the pandemic. The COVID-19 pandemic has not only exacted a tragic toll in terms of deaths and
Read more